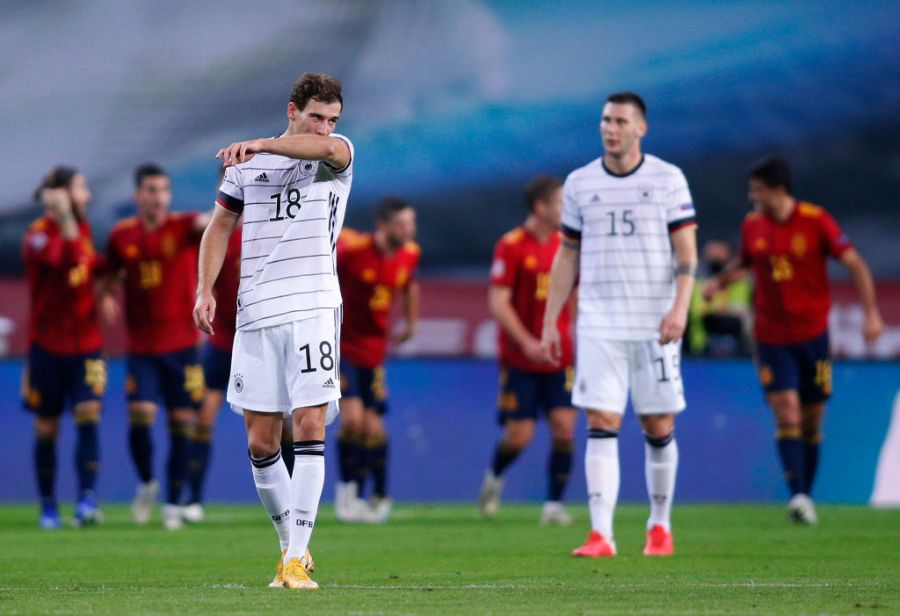 For a squad packed with figures from Bayern Munich’s 2019-20 Champions League triumph and an abundance of exciting youngsters, the current iteration of Germany’s national side is remarkably inconsistent. 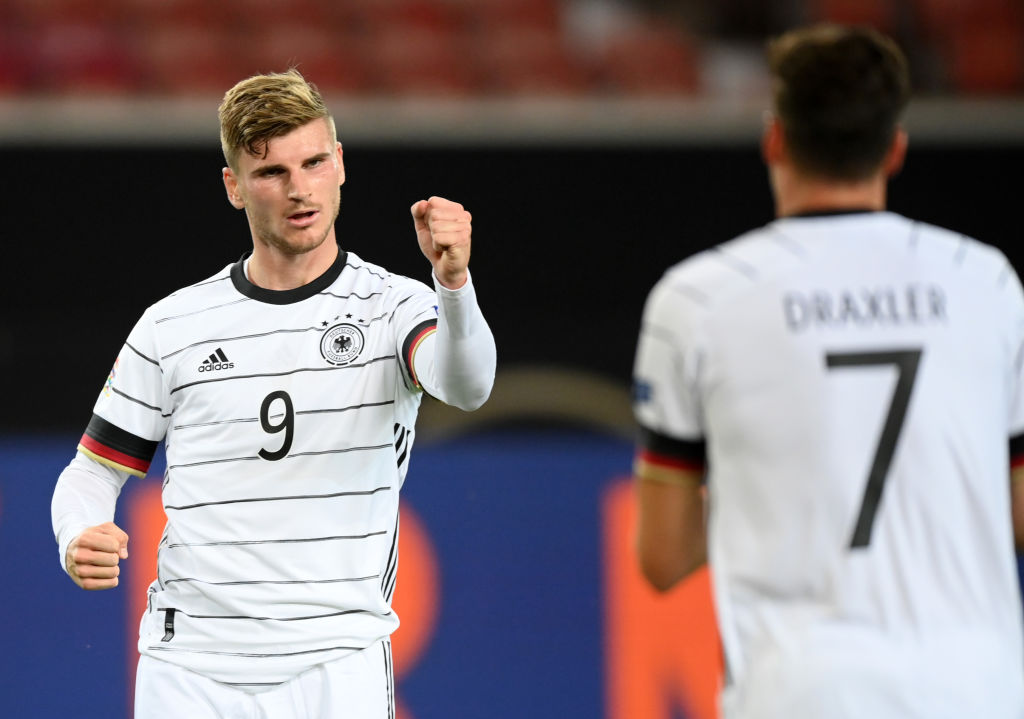 Low has tended to use a back three recently, usually in a 3-4-3 or 3-4-1-2 system, which many pundits regard as overly cautious. Yet plan B – 4-3-3 – has coincided with defensive lapses in 3-3 draws against Switzerland and Turkey, and that mauling in Spain.

Once a fine right-back, the Bayern ace offers even more in midfield. Assists galore guaranteed. 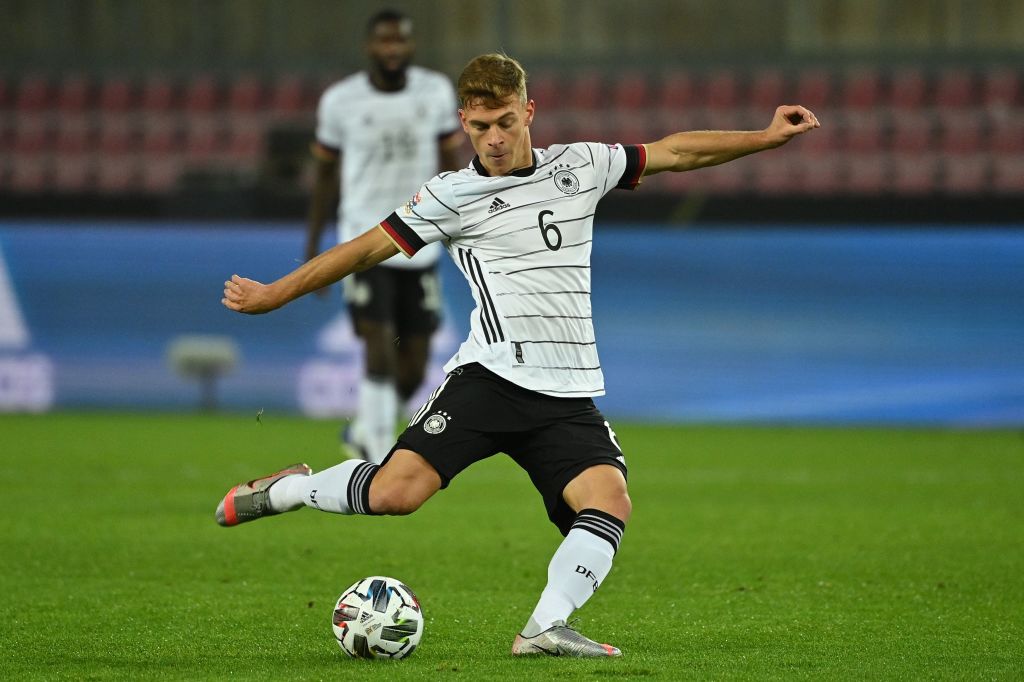 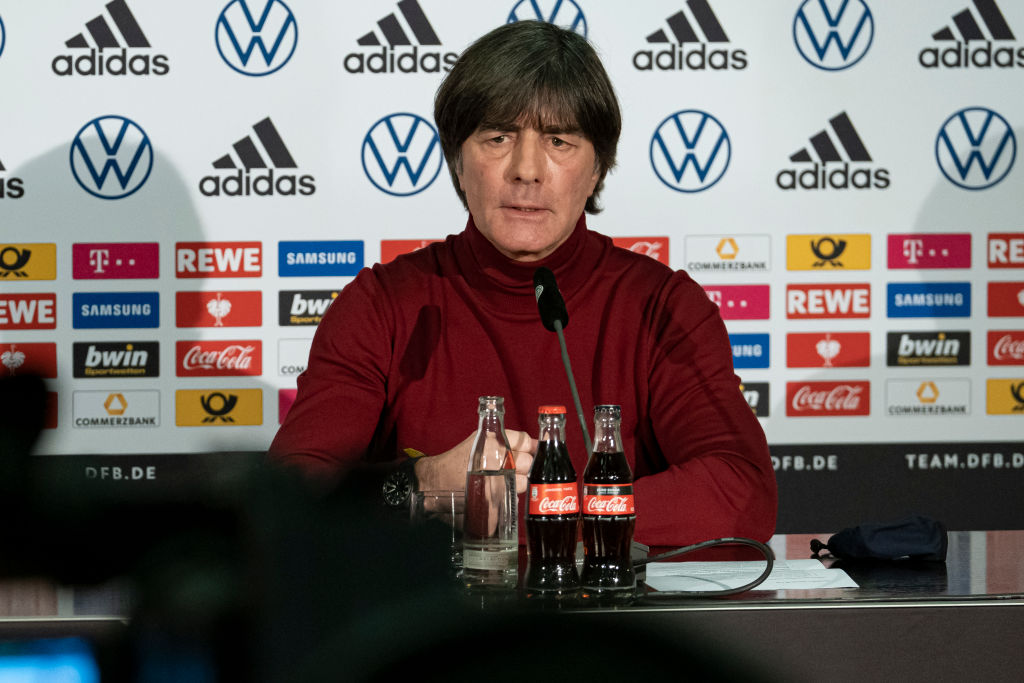 Ever since the great Philipp Lahm retired from international duty back in 2014, the left side of Germany’s defence has proved something of a Bermuda Triangle for Low, with a raft of candidates falling by the wayside.

Now the baton has passed to the 26-year-Gosens, a late-developer whose attacking skills and energy have played such a prominent part in Atalanta’s emergence as a force in both Italy and Europe. 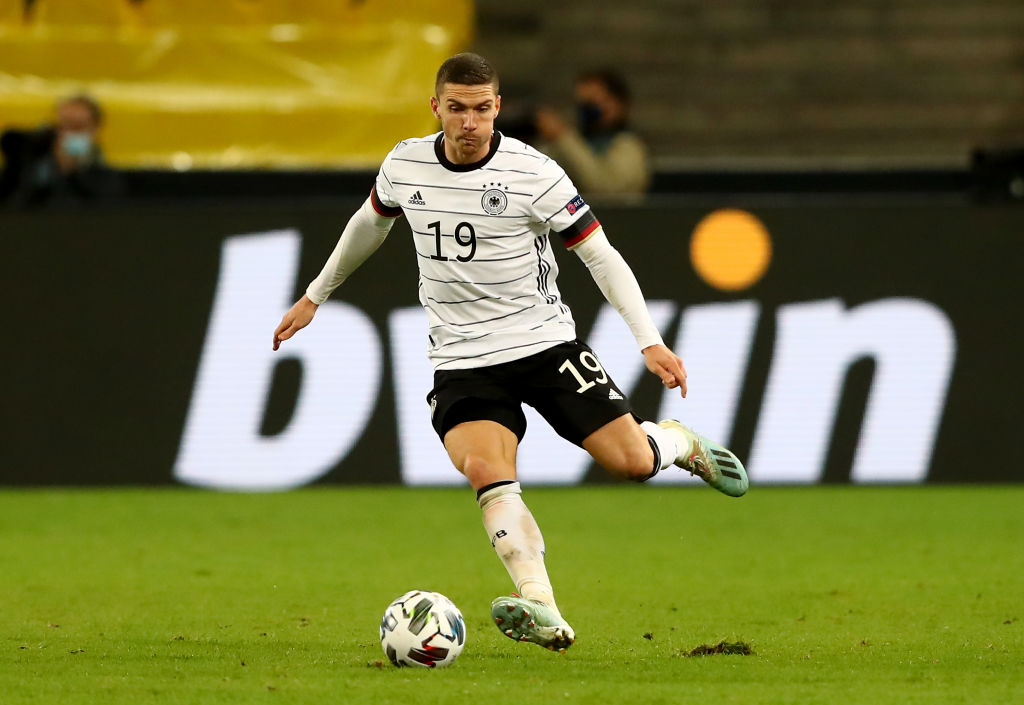 Gosens, who made his full debut for Germany in a Nations League encounter with Spain last September, was in the enviable position of being spoilt for choice with his senior international options. Born to a German mother and Dutch father less than ten miles from the Netherlands border, the former Vitesse and Heracles wing-back was headhunted by the KNVB last summer, and even held informal talks with then-Oranje head coach Ronald Koeman.

Ultimately, though, he plumped for Germany, the land where he grew up. “I simply feel like a German,” he declared.