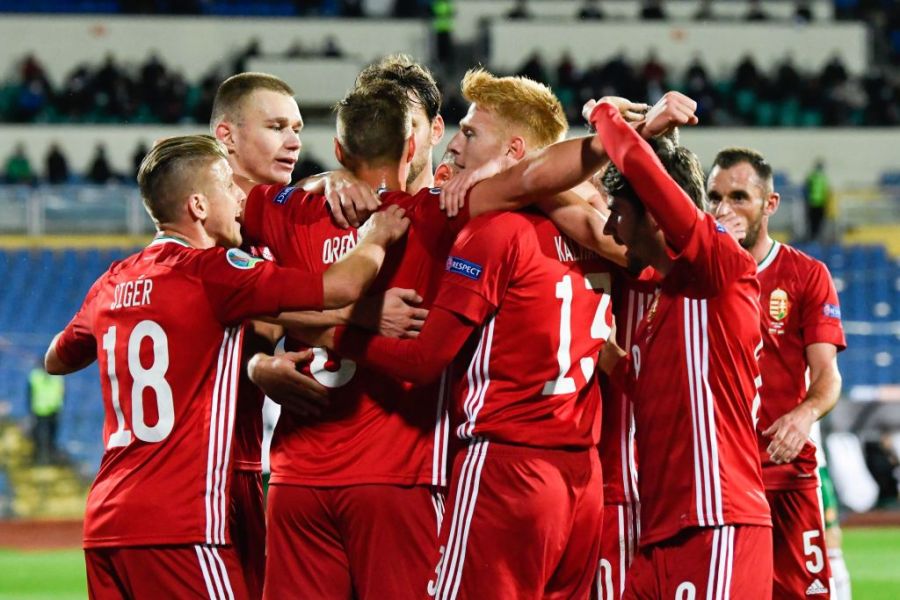 Another Euros for the Magyars after a thrilling play-off climax

Trailing 1-0 to Iceland in the play-off final, Hungary struck twice either side of the 90-minute mark to reach their second consecutive Euros – after previously going 30 years without qualifying for a major tournament. 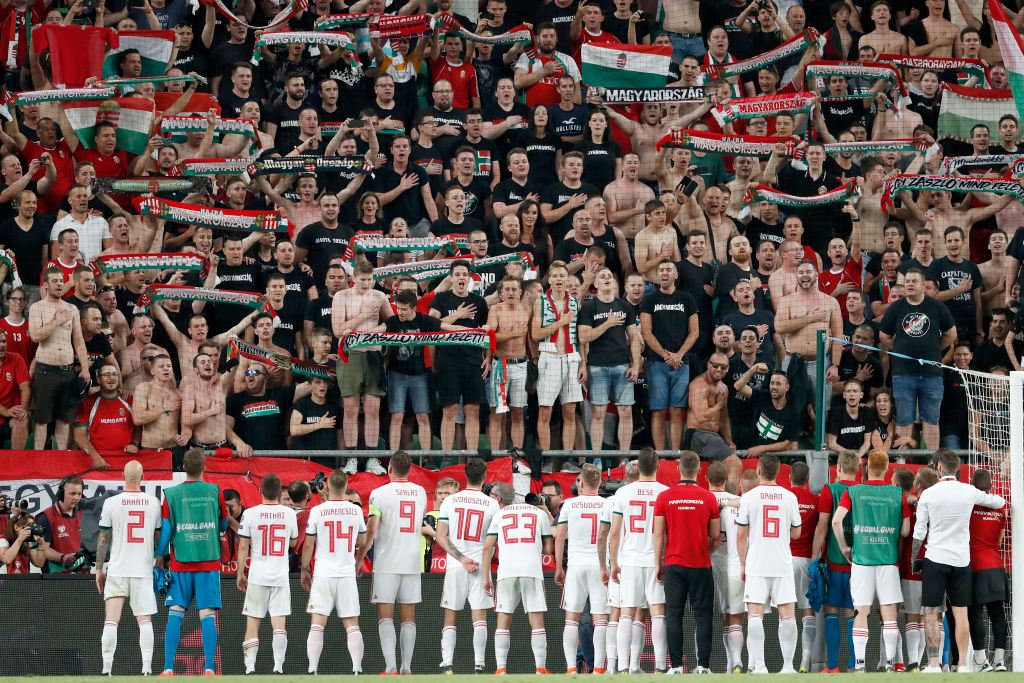 The Italian coaching team instructs disciplined defensive midfielder Adam Nagy to control play in front of the defence, rarely venturing into the final third, allowing Dominik Szoboszlai to step into the limelight, while Filip Holender breaks on the left.

Now at Bristol City, defensive midfielder Nagy was snapped up by Bologna after Euro 2016. 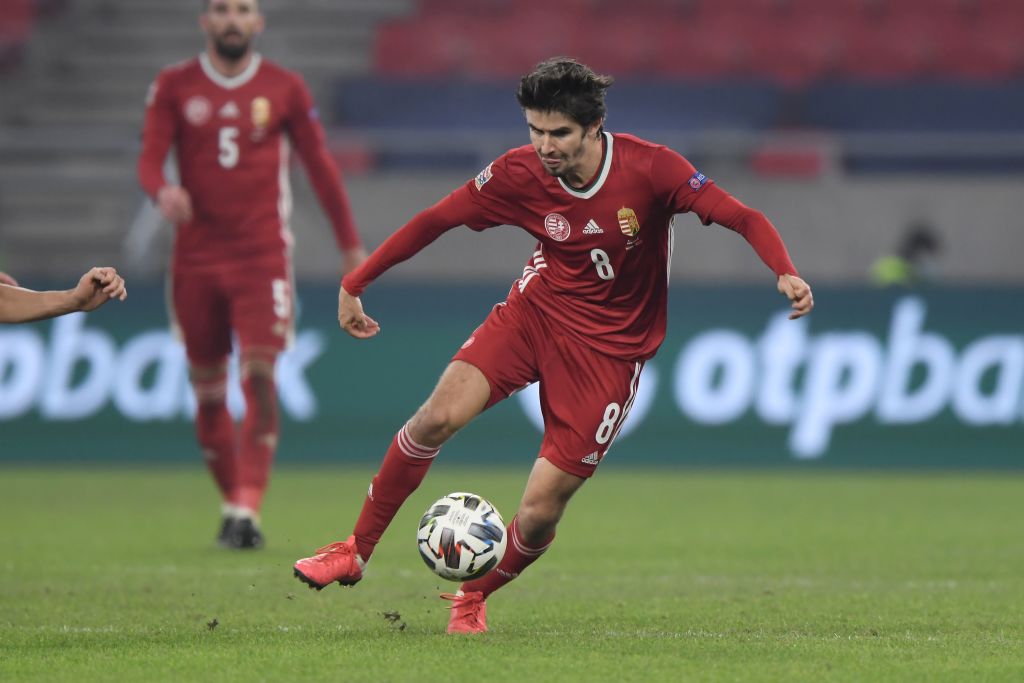 Respected Rossi took Honved to their first league title in 24 years in 2017. National team coach since 2018. 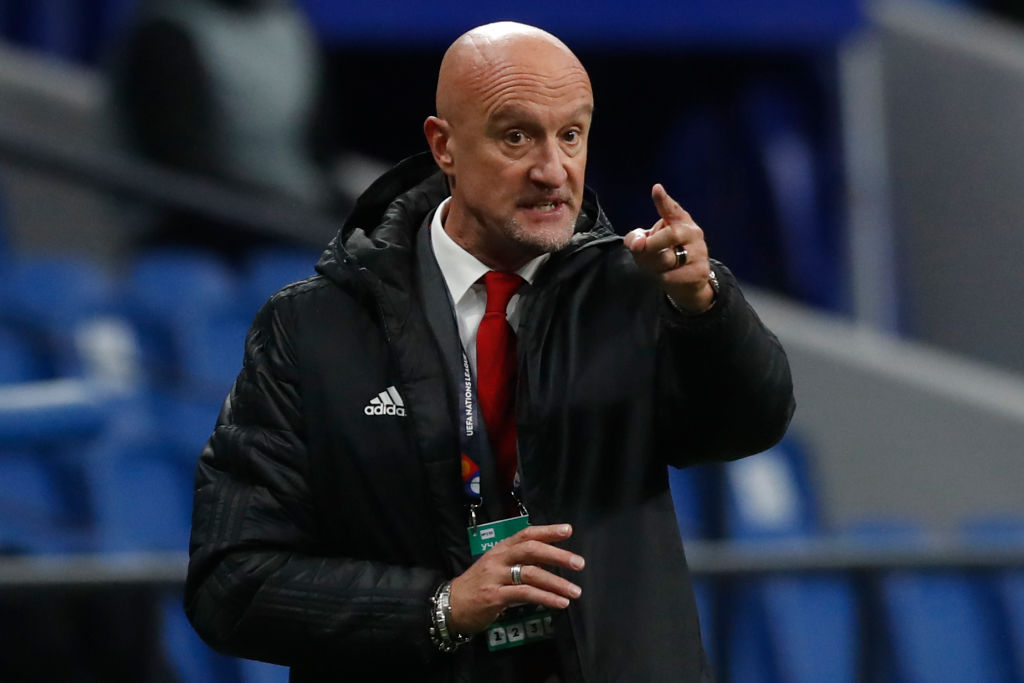 The clock at Budapest’s empty Puskas Arena was ticking towards extra-time when attacking midfielder Dominik Szoboszlai, just turned 20, collected the ball in his own half. Hungary had trailed a steely Iceland all game in this Euro play-off, gaining a last-gasp equaliser through Loic Nego but using all their substitutes. Szoboszlai cut in from the left, as blue shirts scattered invitingly. Ignoring runs left and right, the Red Bull Salzburg star then cracked in a shot from 25 yards that clacked the inside of the post into the far corner of the net. Mayhem.

The Austrian Bundesliga Player of the Season had settled the game in dramatic fashion and sent Hungary to the Euros, two group matches to be staged at this same stadium built to co-host the tournament. 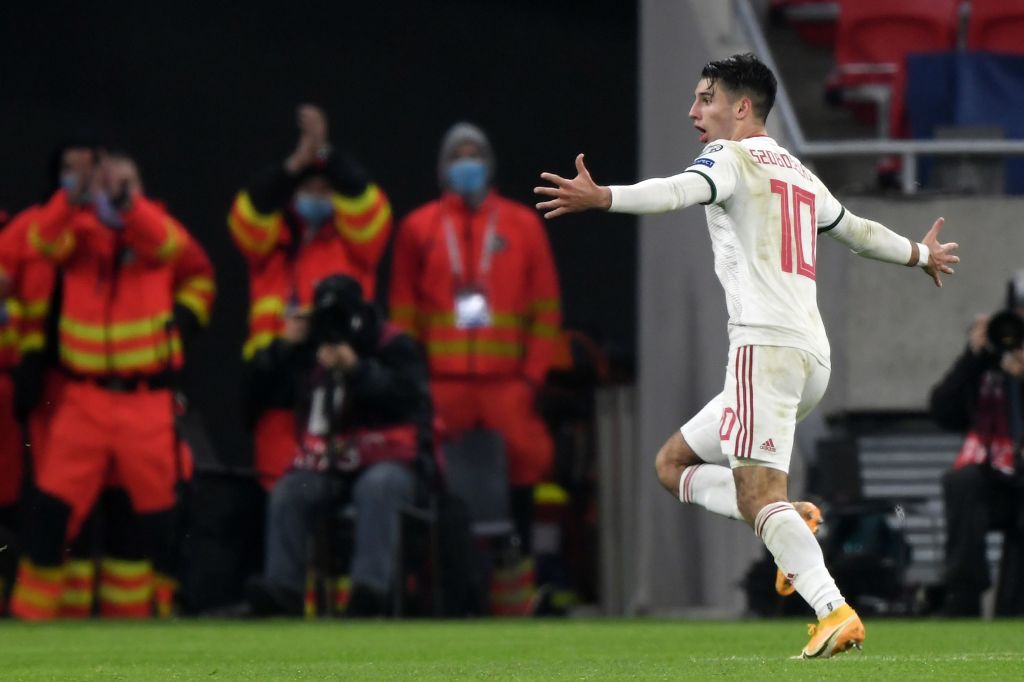 Joining his father’s team of Videoton at six years old, Szoboszlai moved from MTK to Red Bull nursery team Liefering in 2016. Now as essential to the national side as the Austrian league champions, Szoboszlai is looking at a big-league transfer – and playing before a home crowd this summer.