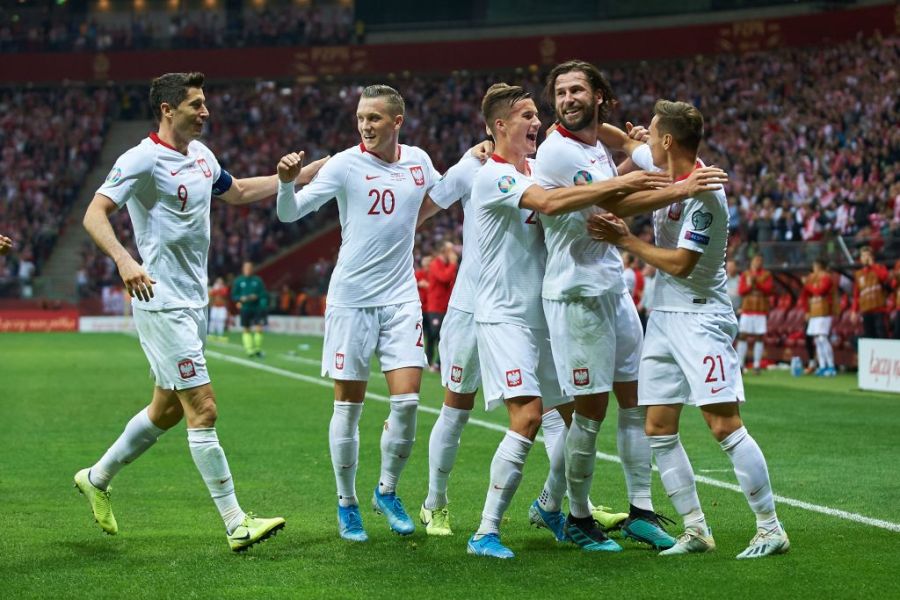 Europe’s finest striker leads his country to another major tournament

For the first time in their history, Poland have qualified for a third major tournament in a row. 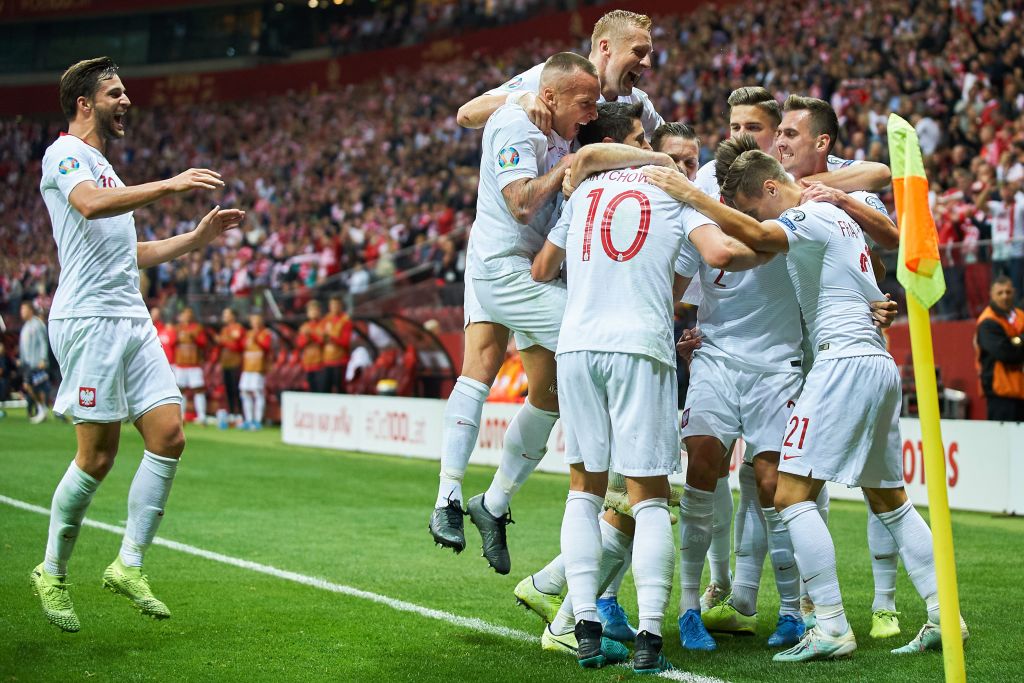 After an unsuccessful experiment with a diamond, Brzeczek has settled on a 4-2-3-1 system, occasionally alternating to 4-4-2. The team’s spine has plenty of experience: Szczesny or Fabianski in goal, Glik in defence, Krychowiak in midfield and Lewandowski up front.

Goalscoring machine and Champions League winner in the form of his life at the age of 32. 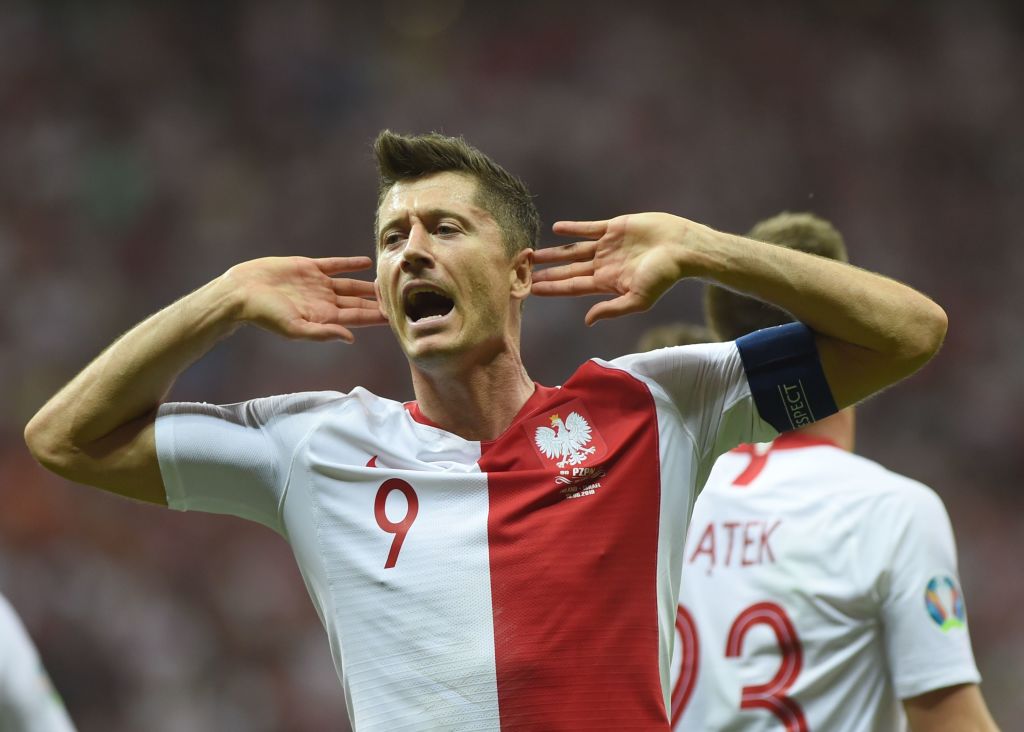 Coach of Poland since 2018, Jerzy Brezeczek was sacked in mid-January, before being replaced by Paulo Sousa just a few days later. 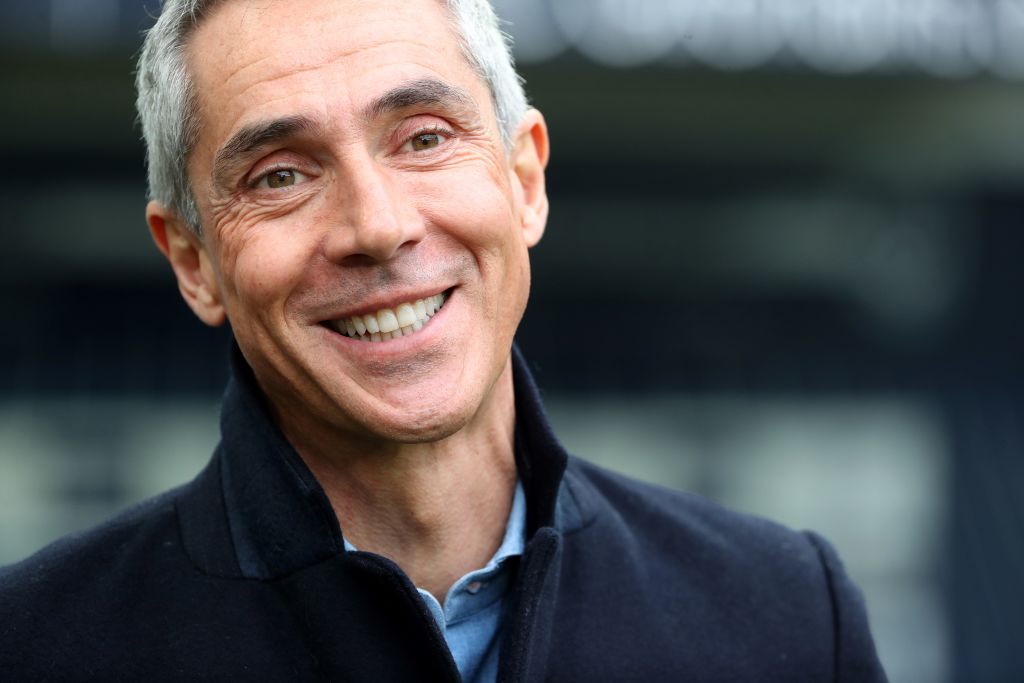 For club and country, Szczesny knows all about sharing goalkeeper duties.

Having joined Juventus from Arsenal (via a loan spell at Roma) in 2017 as a future successor to Gianluigi Buffon, the ex-Gunner still occasionally steps aside for the 42-year-old in spite of being the established first choice, while Poland boss Brzeczek likes to alternate between him and Lukasz Fabianski.

His father Maciej was a goalkeeper of some repute as well, winning seven caps in the 1990s and setting a Polish record by winning five championships with four different clubs (Legia Warsaw, Widzew Lodz, Polonia Warsaw and Wisla Krakow). Thanks to his father’s coaching, Szczesny junior is a keeper with excellent reflexes and flexibility, and is comfortable with the ball at his feet. 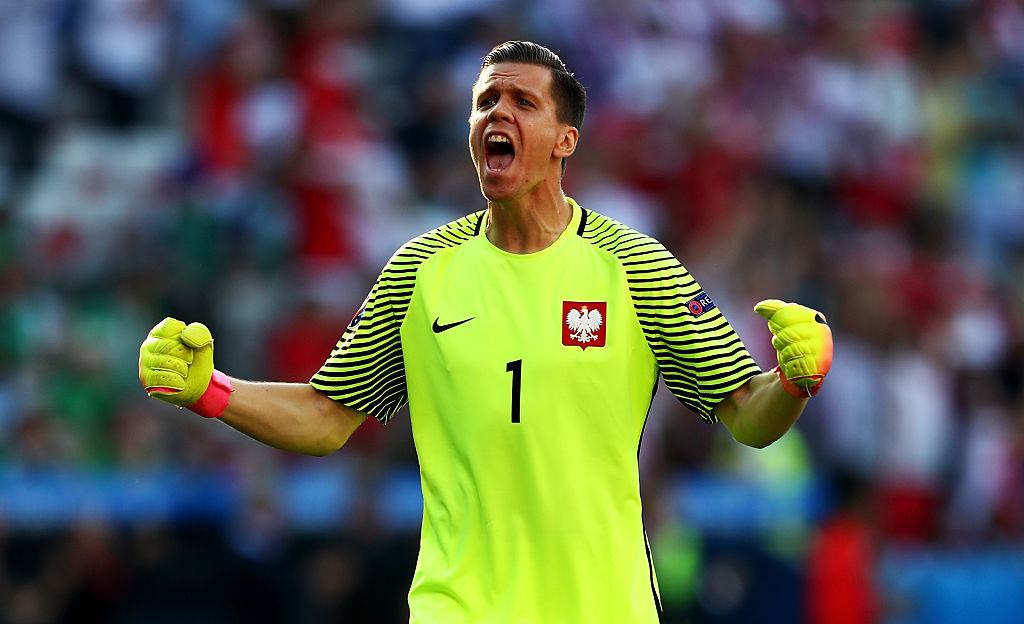 In the Nations League, Szczesny and Fabianski started three matches each, but by the time Poland meet Slovakia in Dublin on June 14 for their opening game, Brzeczek’s policy of alternating between the two should be brought to an end. The Juventus shot-stopper will do everything to ensure that he is first on the teamsheet.