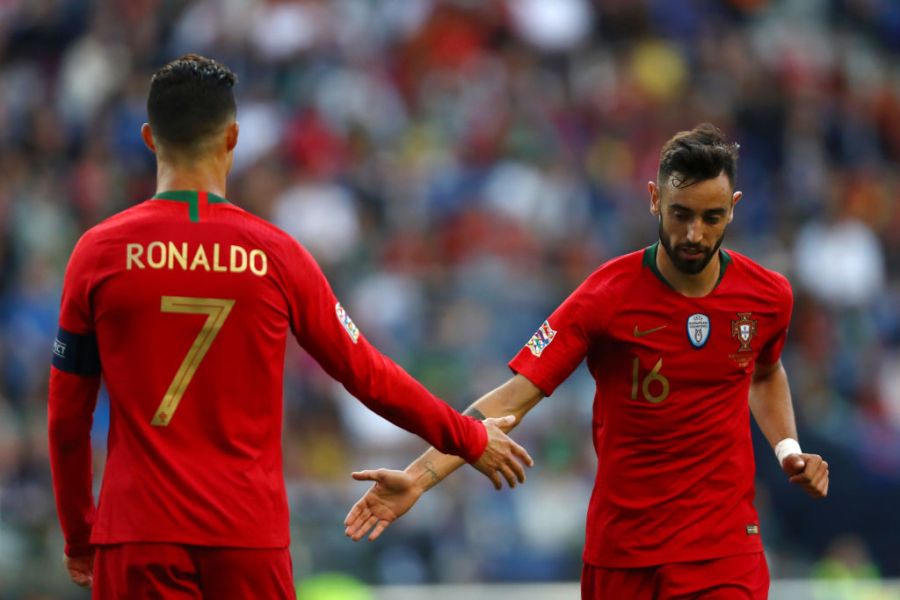 Reigning champions no longer so reliant on Ronaldo

After waiting until 2016 for their first major trophy, another one followed just three years later in the inaugural Nations League. As a result, Portugal head to the Euros with a squad packed with match-winning experience. 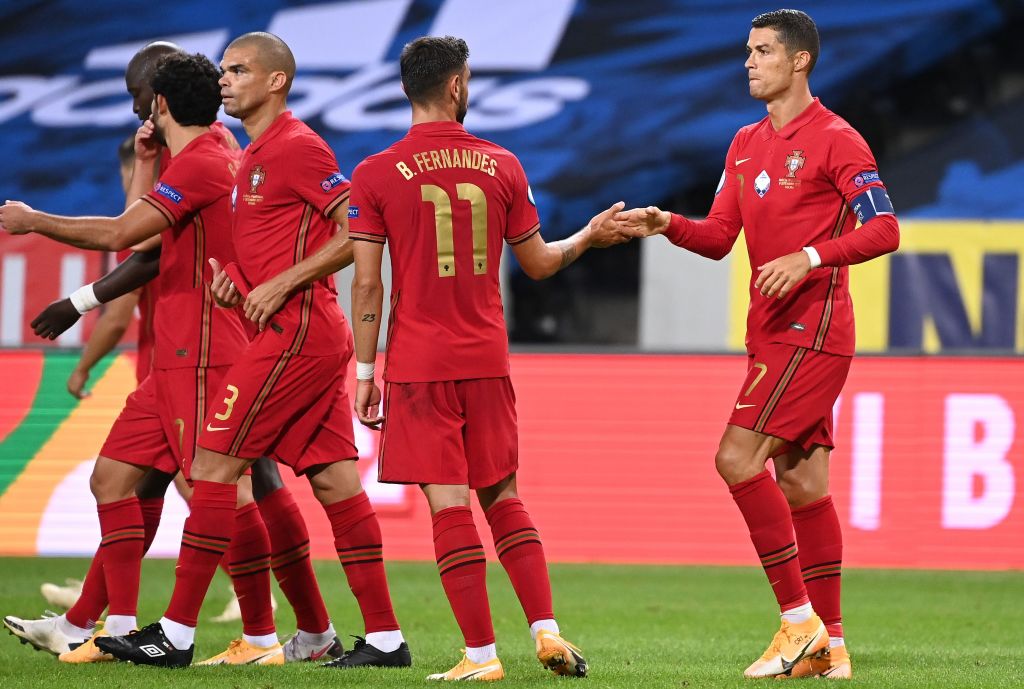 A strong advocate of 4-4-2 for much of his tenure, coach Fernando Santos has drifted towards 4-3-3 recently in order to maximise the formidable array of attacking options at his disposal. Ronaldo and Joao Felix tend to alternate between left-wing and centre-forward. 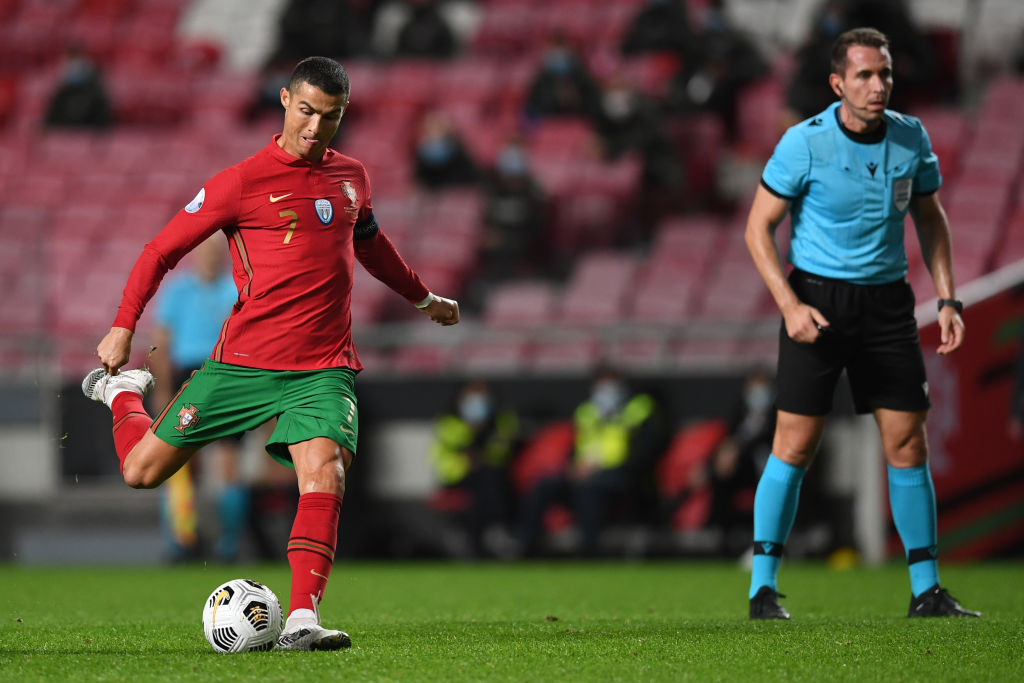 Under Santos, they’ve only lost four times in 53 competitive matches, winning Euro 2016 and the Nations League. 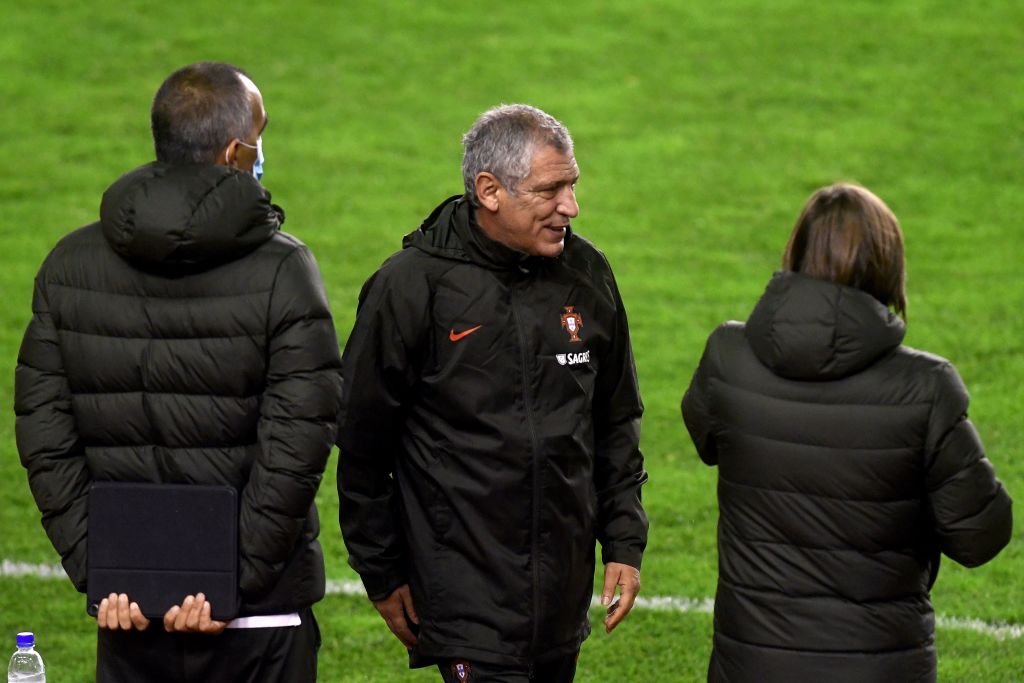 Portugal boast genuine superstars but apart from Ronaldo, the most consistent and best-performing player over the past two years has been the relatively low-profile William Carvalho.

Known simply as “William” in his homeland, his build and position on the pitch can be deceiving. Fernando Santos has entrusted the Real Betis player with a broader range of duties than a conventional holding midfielder whose remit is primarily to blunt the opposition. William has licence to push up the pitch, especially when paired with the more defensive Danilo. The result is a dynamic performer who fully harnesses his ability to carry the ball forward and pick out team-mates with accurate passes, as well as beefing up what is for the most part a lightweight team in terms of physicality. 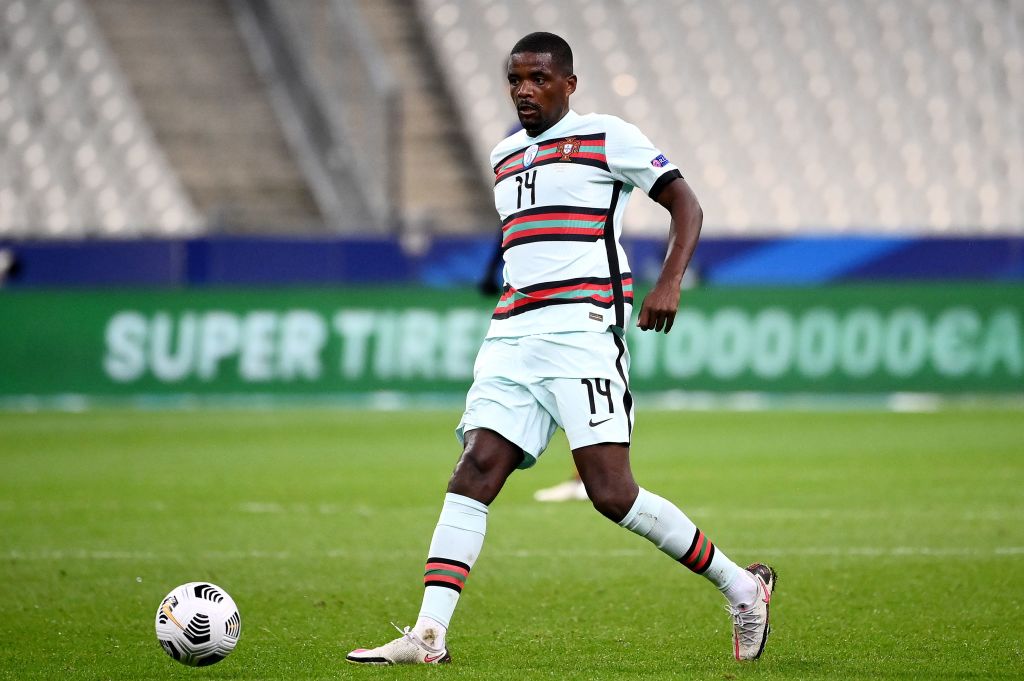 William’s wonderfully inventive passing range makes him the perfect conduit both for transforming defence to attack, and to keep the attacking momentum in full flow when Portugal are applying pressure, adding yet another layer to their extensive array of offensive weapons.