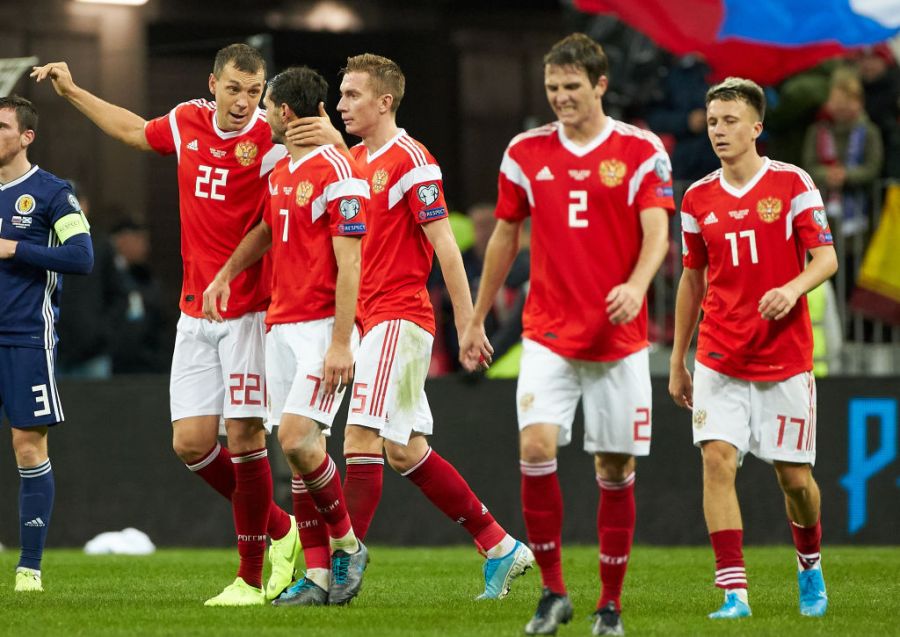 With Lev Yashin as the goalkeeper, the USSR became the first country to win the European Championship in 1960, before reaching the final again in 1988, losing to the Dutch. 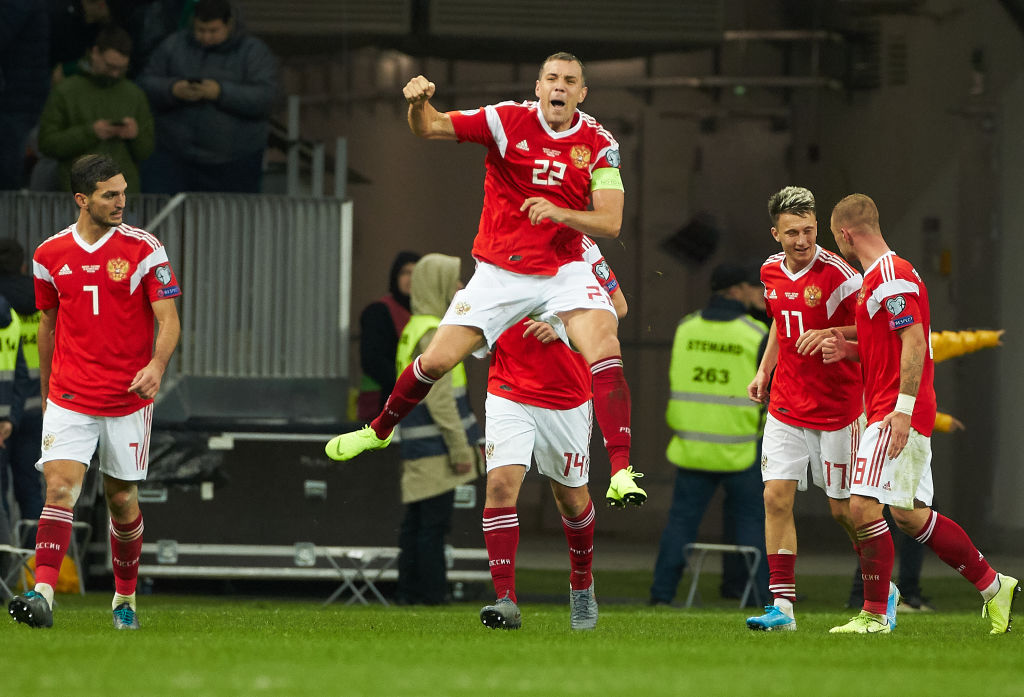 Two midfielders protect the back four, and going forward each of the attacking midfielders interchange with Dzyuba, a good passer who likes to drop deep and influence the play. In emergencies, a second striker will come off the bench alongside him.

Used to play with his twin brother Anton at Lokomotiv Moscow before moving to Atalanta in August. 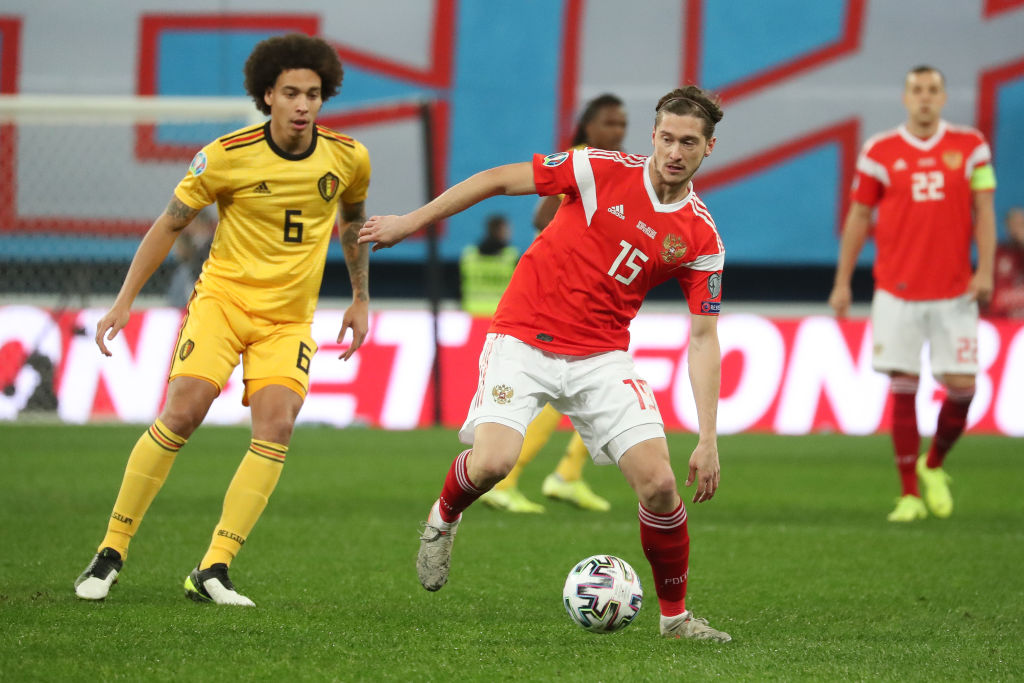 Former international goalkeeper became the national team manager in 2016 after winning the double with Legia Warsaw. 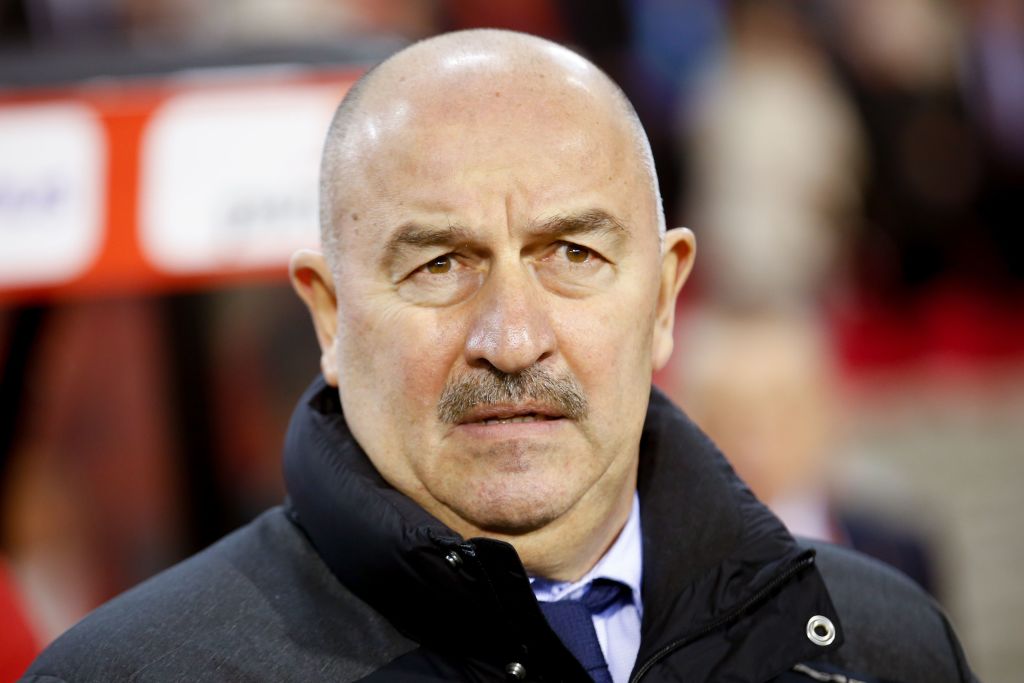 The Brazilian-born right-back joined CSKA Moscow from Gremio for €15m in 2012 and instantly became one of the club’s leading figures, winning the national championship three times
in his first four seasons.

Having missed his flight when first summoned to the Brazil national team in 2011, he made his debut against Japan three years later. As it was only a friendly, he was eligible to play for Russia when he gained his nationality in 2016, and since then has won over 20 caps and become a fans’ favourite. 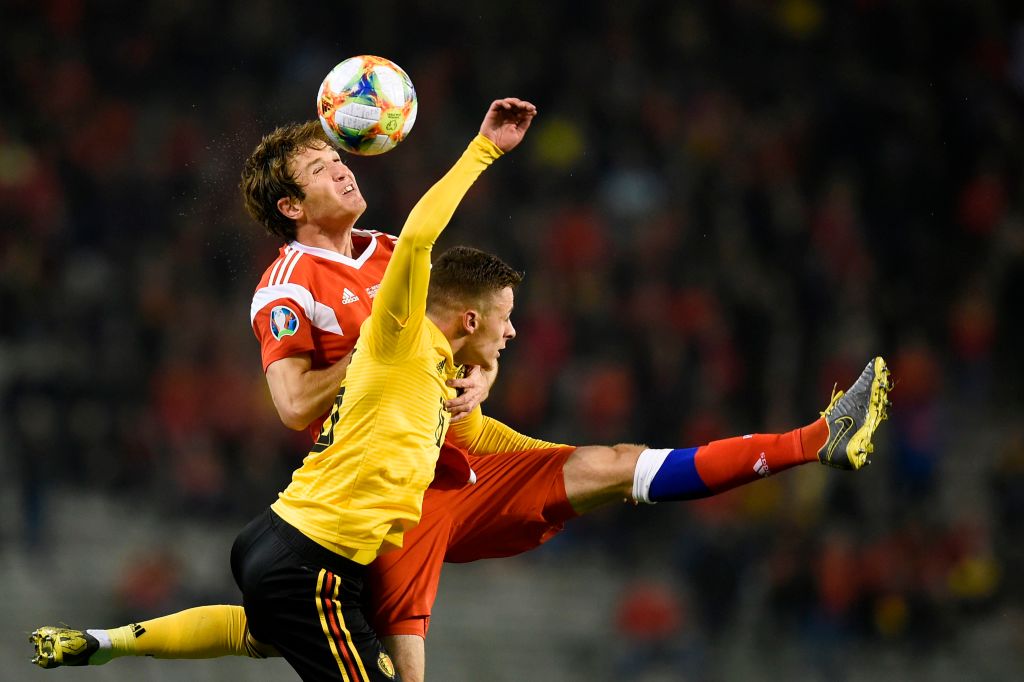 Reliable at the back and even more effective when going forward, Mario revived Russia’s World Cup chances with an extra-time goal against Croatia in 2018, but missed from the spot in the penalty shoot-out.

Valued at about €30m, Fernandes tops the transfer price list among the Russian Premier League defenders, but he is even more valuable to the national team, as proven by his Nations League record: with him in the team, Russia won two out of two; without him they drew two and lost two, including a 5-0 defeat to Serbia.