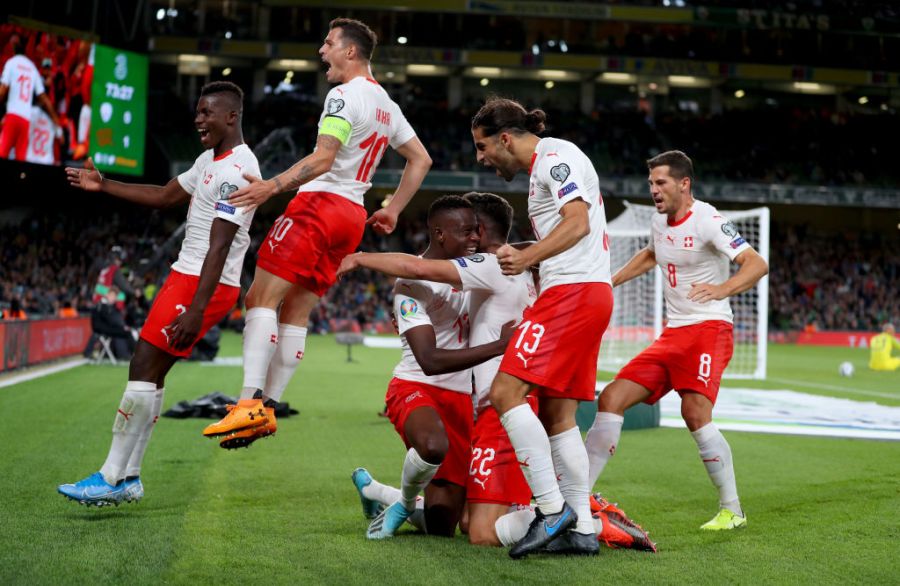 Swiss aiming to take the next step at a major tournament

Switzerland have been transformed over the last decade, becoming a side that regularly qualifies for World Cups and European Championships. 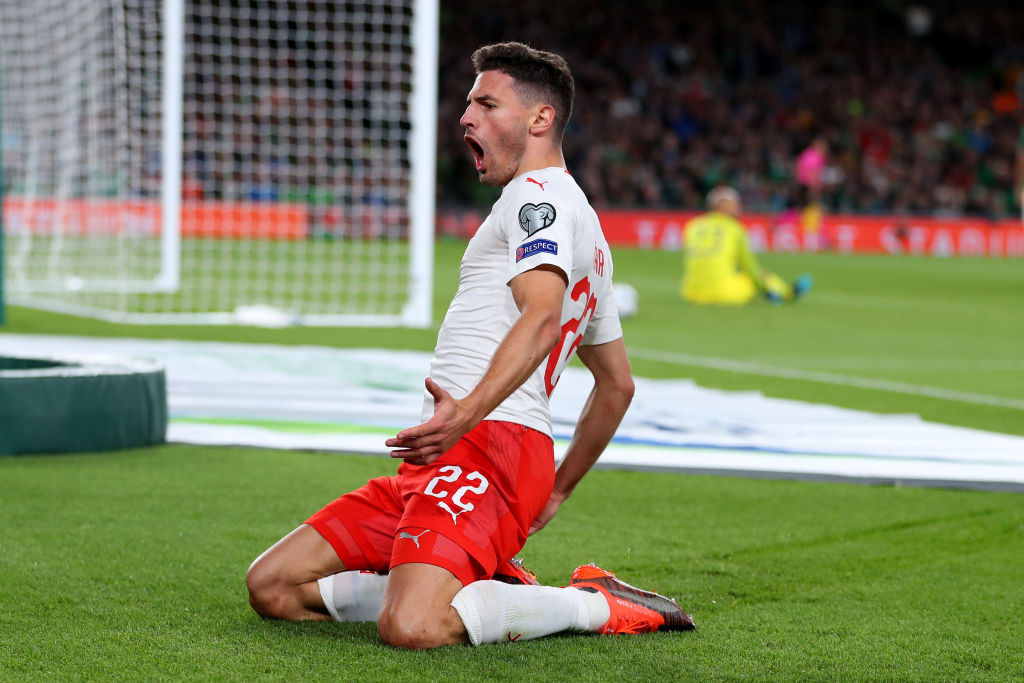 Coach Vladimir Petkovic’s philosophy is that his team should dominate and take the initiative no matter who they are playing against. Tactics are often flexible, but a general feature is a three-man defence in either a 3-5-2 or 3-4-3 formation.

The captain makes the Switzerland midfield tick with his refined passing and competitive edge. 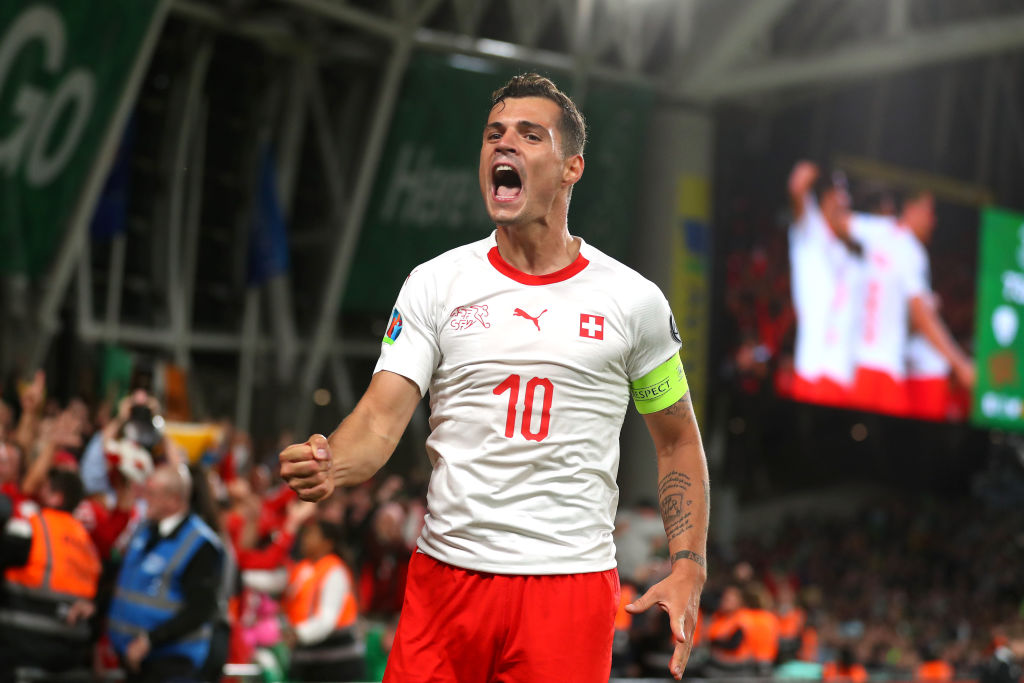 The Bosnian spent most of his playing career in Switzerland. Coached Lazio before taking the Swiss job in 2014. 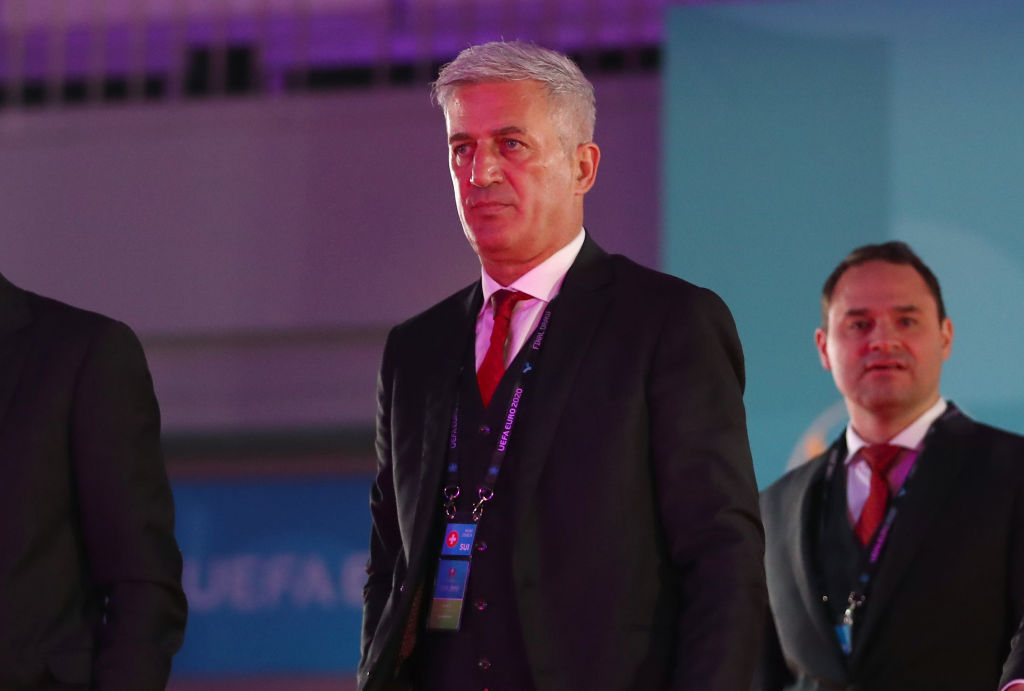 Once nicknamed the “Alpine Messi,” it is fair to say that Shaqiri has not yet lived up to that moniker.

Having made the breakthrough with Basle, he moved to Bayern Munich at the age of 19 but it proved premature and he struggled for regular football.

A short stint at Internazionale was no more successful, but he made a better impression at Stoke City in England’s Premier League.

That form earned his move to Liverpool, yet in spite of some bright moments – notably scoring a brace against Manchester United – he has generally found himself on the fringes of the first team once again. 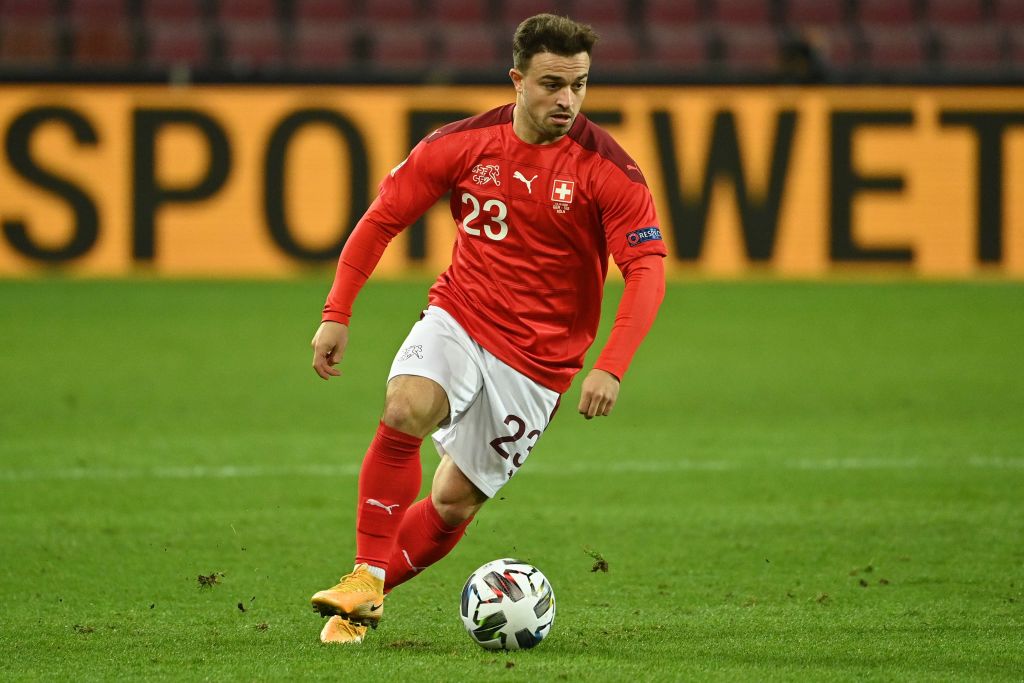 Even so, there is no doubting his talent. He has extraordinary ability when shooting from distance – which he has shown in exasperating glimpses, such as his stunning hat-trick against Honduras at the 2014 World Cup and his spectacular scissors-kick goal against Poland at Euro 2016.

Last year, he asked to be left out of the squad to concentrate on his club career but returned in October for the Nations League matches.