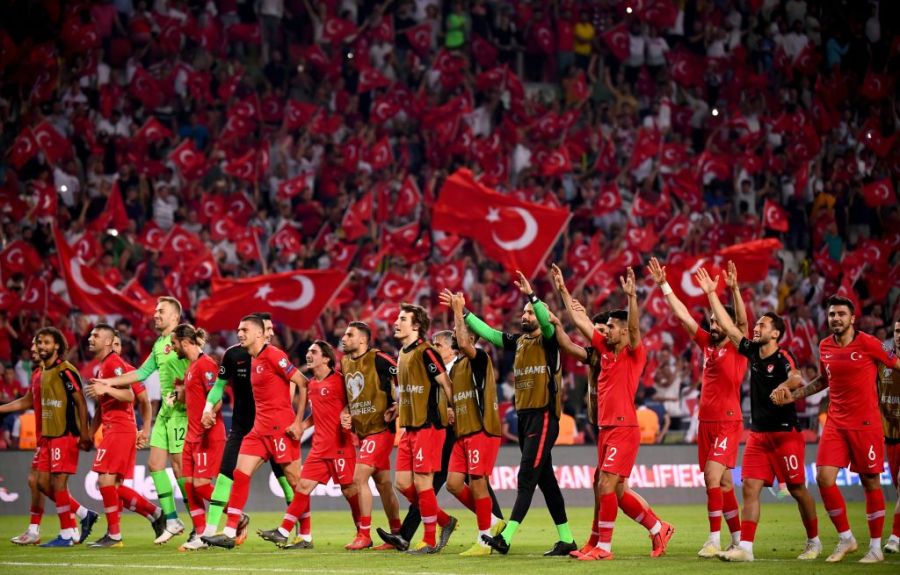 Gunes returns to repeat heroics of 2002

Through to only their second major international tournament in 12 years, the Turks have every chance of improving on their poor showing at Euro 2016 when they made a first-round exit. 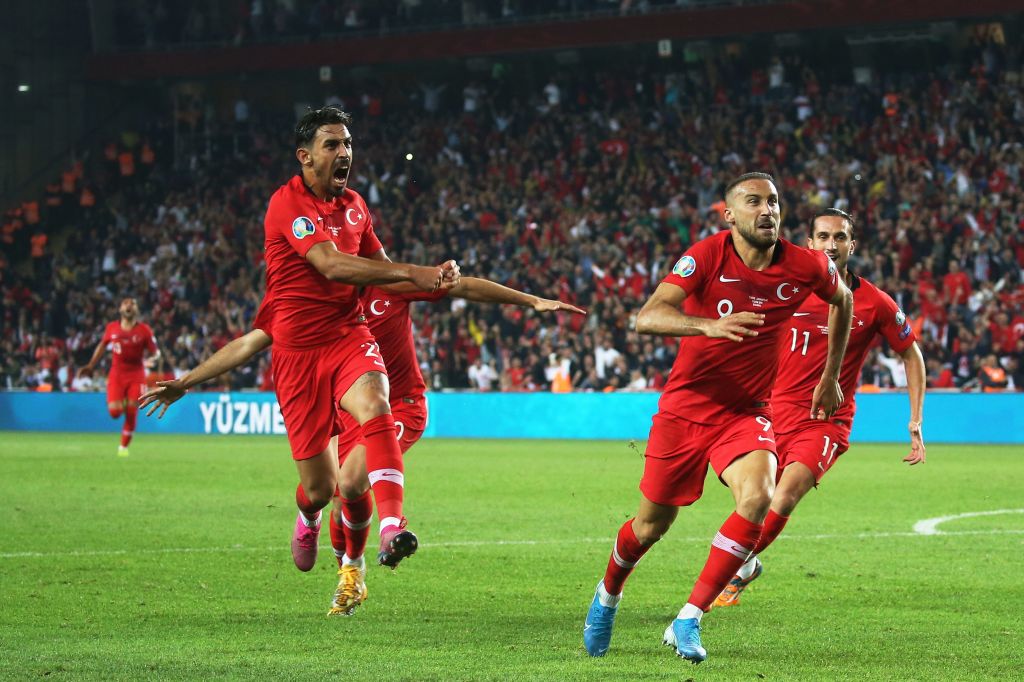 Whether going with a 4-3-3, 4-1-4-1 or 4-2-3-1 formation, Gunes’ priorities are written in stone: defensive solidity, a compact shape and the avoidance of unnecessary mistakes. Little wonder they conceded just three goals in their Euro 2020 qualifying group.

Cultured German-born attacking midfielder currently shining in Italy for Milan. Made his name at Bayer Leverkusen. 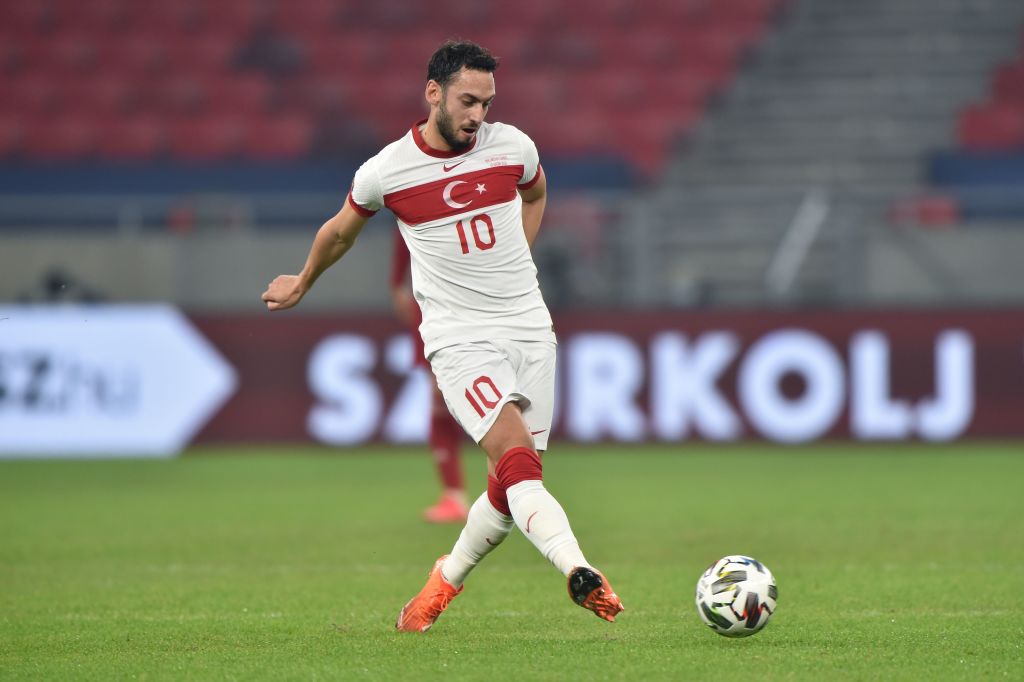 The mastermind of Turkey’s greatest football achievement: a bronze medal at the 2002 World Cup. 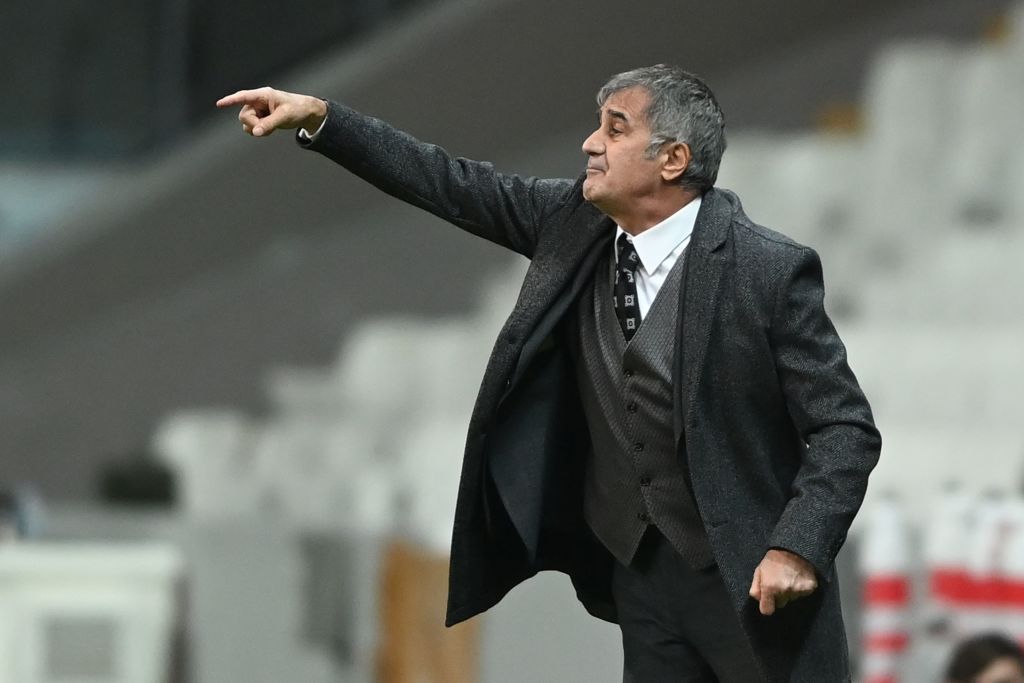 Turkey’s skipper and front-line focal point may not be in the full flush of youth – he is 35 to be precise – but has not lost an ounce of his trademark desire, combativeness and leadership qualities. Vocal, uncompromising and imbued with a steely will-to-win, he is the one who drives the others on, someone who sounds the bugle of battle and is never ready to embrace the idea of defeat. He is Turkey’s second-most prolific marksman of all time, with 24 goals in 63 appearances. Over the years, he has proved himself a finishing machine in the Turkish League, rattling in 188 goals and starring for Besiktas, Galatasaray and Trabzonspor.

He came close to joining Arsenal back in 2013, and spent two years in China between 2016 and 2017. In the summer, he left Turkey for the second time in his career to join French side Lille, where he has settled in amazingly quickly, scoring four goals in his first eight games. 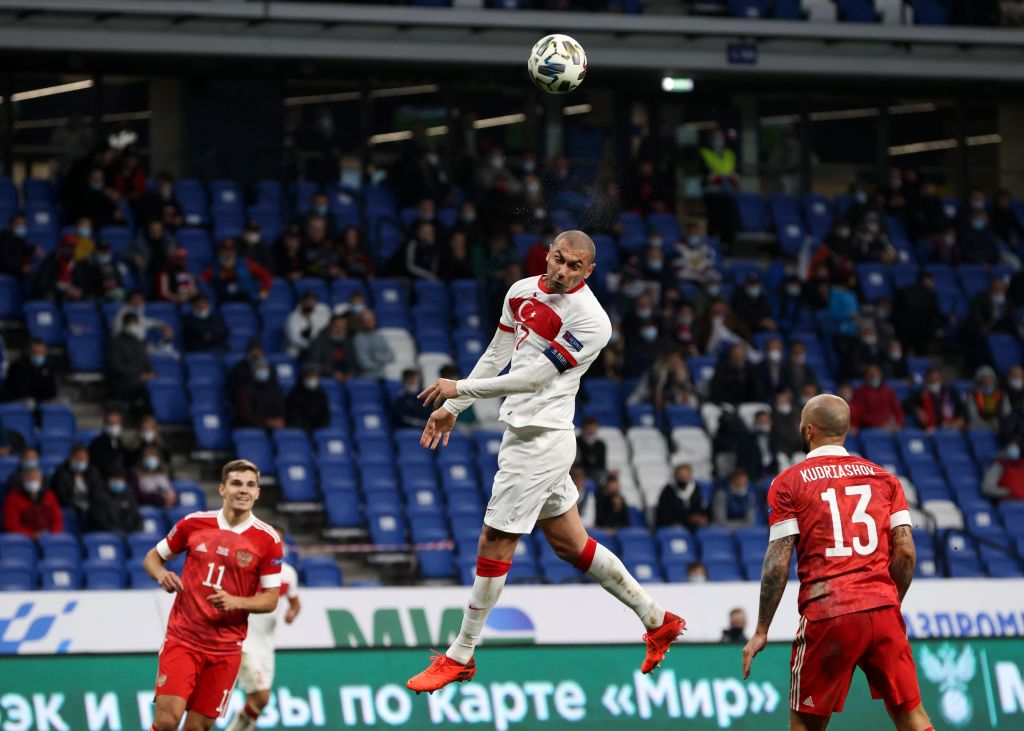 Trash-talker extraordinaire and an expert at drawing fouls from opponents, he will be vital this summer.