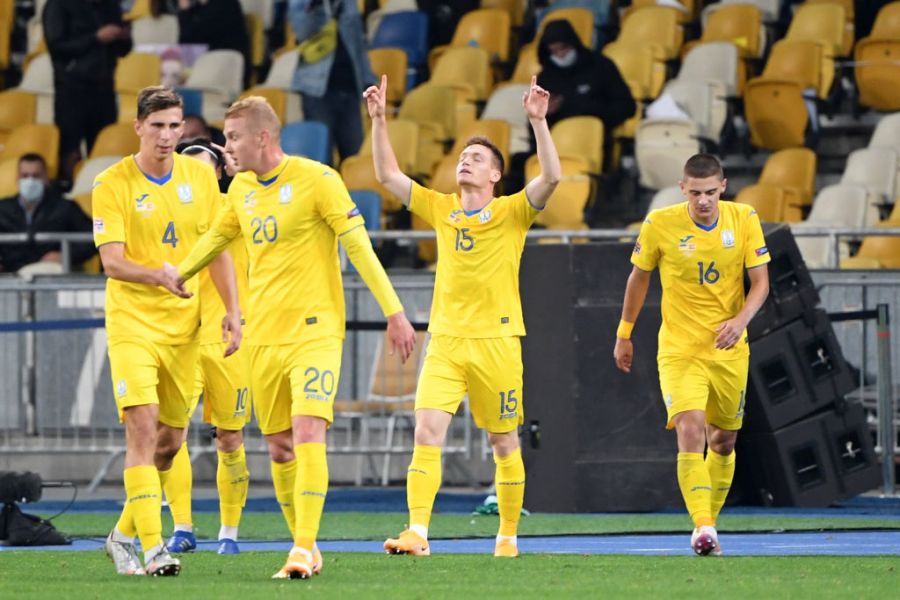 Ukraine earned a place at Euro 2020 after the best qualifying campaign in their history. Zbirna started with a goalless draw in Lisbon, then won six of their next seven, hammering Serbia 5-0 and beating Portugal 2-1 at home to secure top spot. 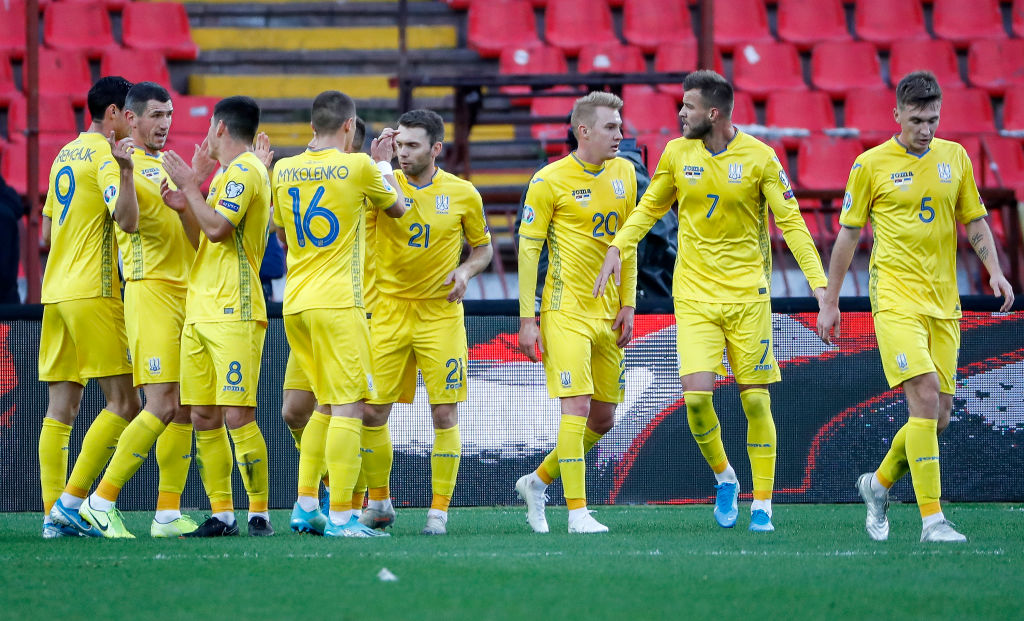 In Shevchenko’s 4-3-3, the creative figures are midfielders Zinchenko and Malinovskyi, while Taras Stepanenko is responsible for the balance between defence and attack. Naturalised Marlos adds a Brazilian touch, while attacking ace Yaremchuk provides the industry.

In a more attacking role for Ukraine than Manchester City, he takes up positions to receive passes and create chances. 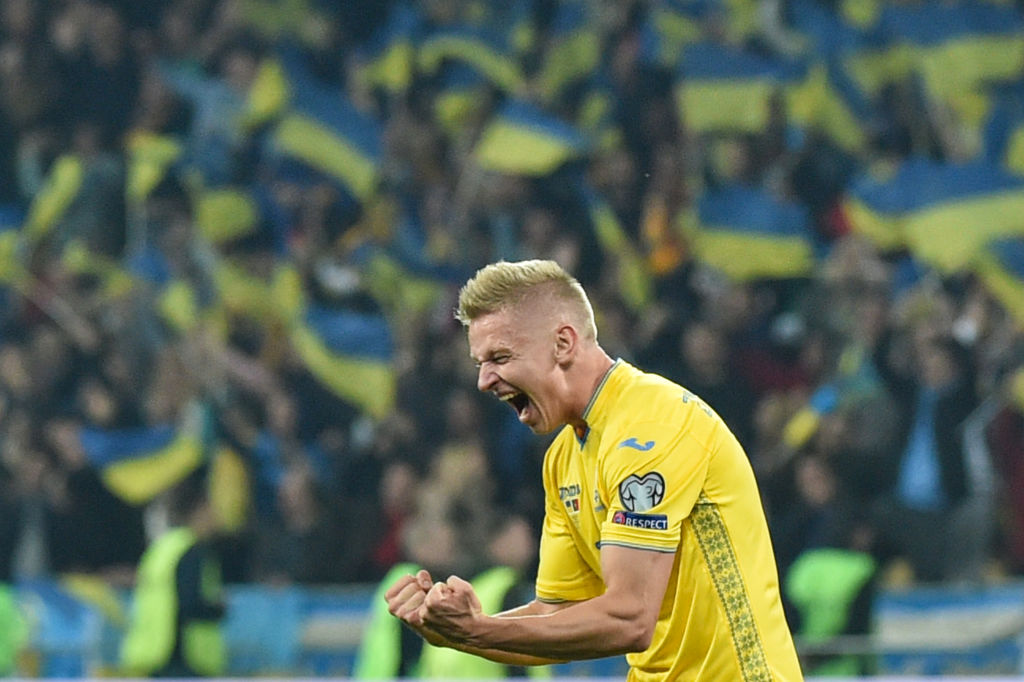 Prolific scorer during his playing career, he has had a big impact on Ukraine as a coach. 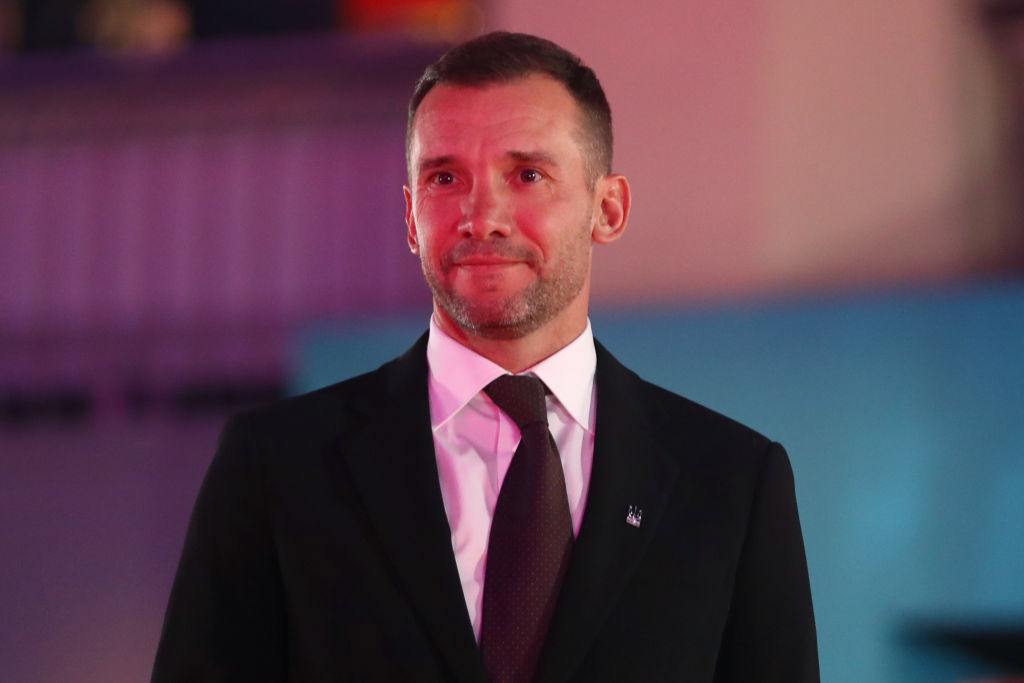 Yet his influence in Shevchenko’s side goes far beyond numbers. The 27-year-old midfielder is the engine that tirelessly drives the team forward. He dictates the tempo for the team, and is crucial for retaining possession. With his ability to make skilful, quick passes, Malinovskyi opens the gate for the forwards Andriy Yarmolenko and Roman Yaremchuk to run through.

One of his main virtues is his lack of fear when turning with the ball and driving forward looking for a pass. 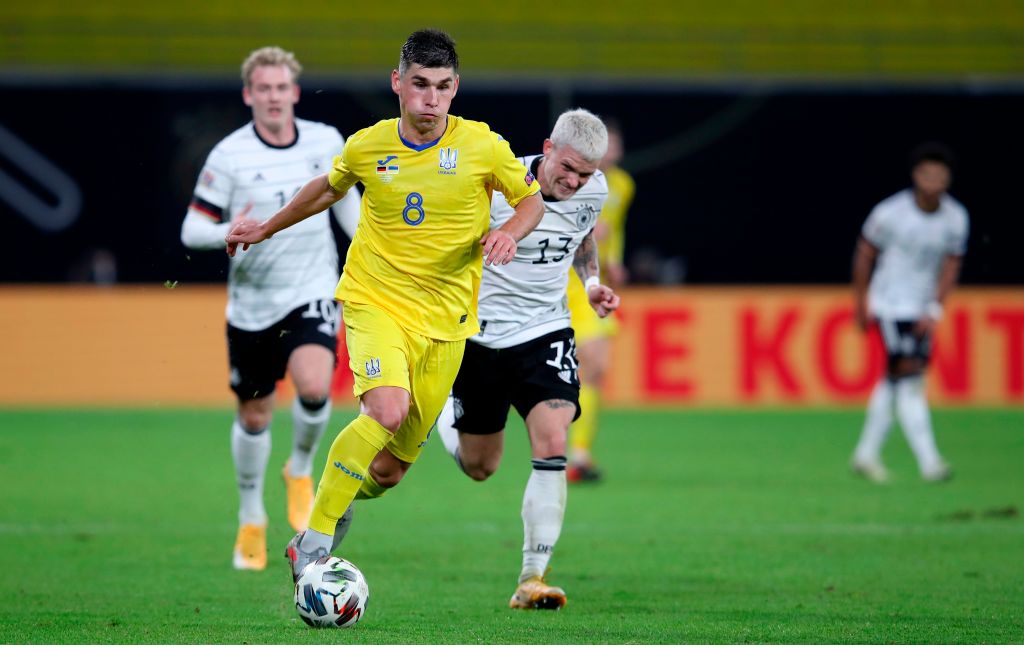 He is a major threat from dead-ball situations too, possessing a powerful and dipping free-kick strike.

Signed from Belgian side Genk after scoring 13 league goals in 2018-19, his role in Bergamo has mostly been as a super-sub: of his first 53 games for Atalanta, 36 came off the bench.