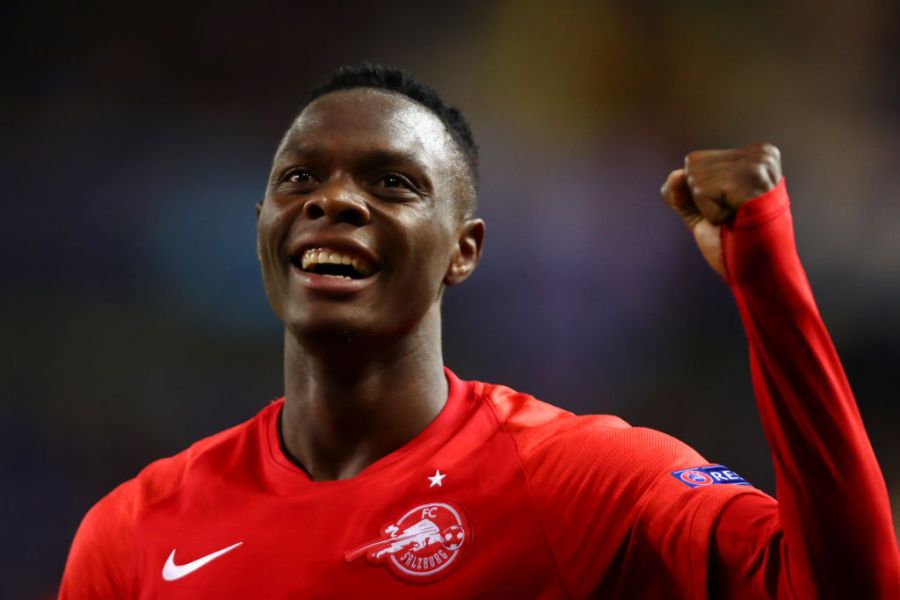 Red Bull Salzburg have not always been the most popular of clubs since the energy drinks manufacturer took charge in 2005. In particular, its disdain for tradition – changing the team colours from the purple to corporate red and white, while also trying to wipe out the club’s history antagonised the fans so much that some formed a breakaway club.

But there is also no denying that Salzburg have since become one of the most successful clubs in scouting and developing players from around the world. In the last few years, they have nurtured raw talents such as Sadio Mane, Erling Haaland, Naby Keita, Takumi Minamino, Dayot Upamecano and Dominik Szoboszlai before sending them on their way to the Bundesliga
or Premier League for huge profits.

The latest off the production line is Zambia’s Patson Daka, a likeable, humble 22-year-old who by the end of February had scored 24 goals in 26 matches this season, including 17 in 15 Austrian Bundesliga appearances.

Daka is another example of Salzburg’s willingness to go to parts of the world that others overlook. Despite having one of the stronger African leagues and winning the Africa Cup of Nations in 2012, Zambia is not on the radar of talent hunters who tend to concentrate their searches in West Africa.

Daka grew up in Kafue, in central Zambia, and his late father Nathtali played as a winger for the local side Nitrogen Stars during the 1990s, although injury cut short his career.

He was initially spotted in 2012 when he took part in trials organised as part of a pan-African grassroots initiative, and by 2015 had made his full international debut. The following year, the striker was spotted by Freddie Kanoute’s 12Management agency and at the start of 2017 joined Liefering, an Austrian second division side used as a feeder for Salzburg. 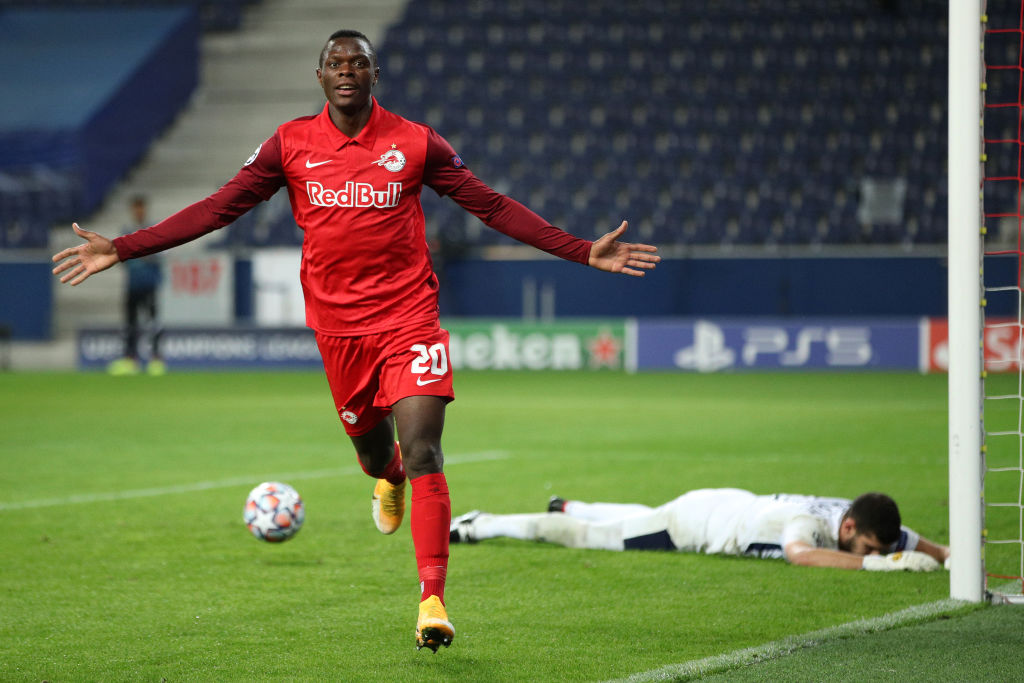 It turned out to be quite a year. After moving to Salzburg that summer, Daka helped them win the UEFA Youth League. He was top scorer and Player of the Tournament as Zambia won the U20 Africa Cup of Nations, then helped them reach the quarter-finals of the U20 World Cup in South Korea. “It’s a year that I will remember and treasure for the rest of my life,” he says.

Daka finally won a regular place in Salzburg’s team in 2019-20 and became their main marksman after Haaland left for Borussia Dortmund halfway through the season. He seized his chance and finished with 24 goals in 31 league games, including three hat-tricks. This season has been even more prolific.

Daka’s exploits have been closely followed back home, something he is fully aware of. “Everything I do, I do for the country because they are looking at me, they are following me and what I am doing,” he said. In particular, he wants to help Zambia reach their first-ever World Cup.

“If I had to choose between winning the Africa Cup of Nations and playing at the World Cup, I’d go for the latter. The country has been dreaming about it for such a long time and it would be great to make it happen.”

Zambia have been drawn with Tunisia, Mauritania and Equatorial Guinea in Group B of the African qualifying competition for Qatar 2022, and Daka is confident they will be up to the task: “I know we’ve got what it takes to get there.”