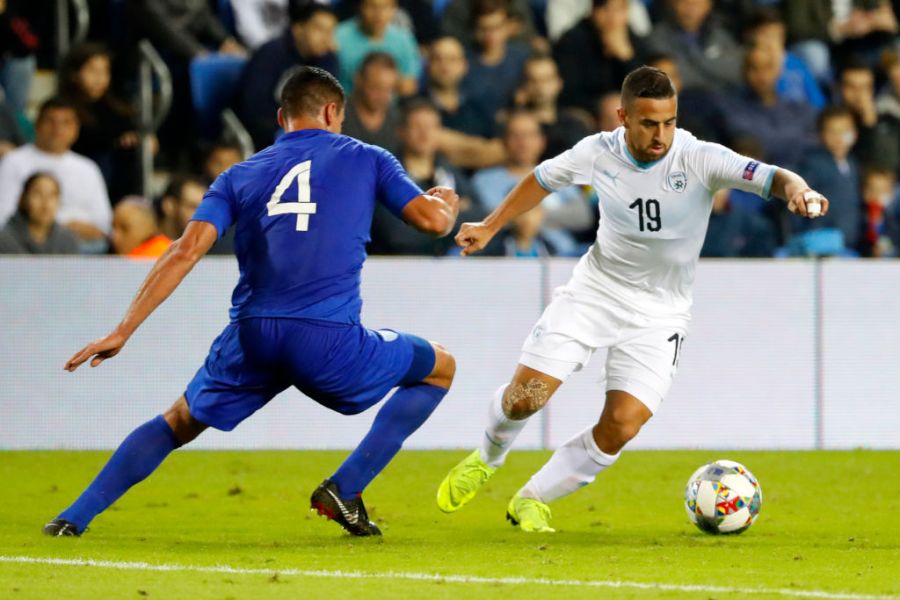 A transfer that symbolises something much bigger than football

At the start of September, Saba was ready to step up to help Guangzhou R&F adapt to life in the Chinese Super League following the departure of Israeli counterpart and goal machine Eran Zahavi to PSV.

Instead, following work by American president Donald Trump, which helped the United Arab Emirates and Israel establish diplomatic relations for the first time (the agreement was signed on September 15 at the White House), Saba found himself in Dubai as the first-ever Israeli to play professionally in an Arab league.

“Al Nasr has completed the procedures with Dia Saba…in a contract that extends for two seasons after he successfully passed medical examinations this morning,” the UAE Pro League club said in a September statement.

In a football sense, it is a good deal for the team from Dubai, although Guangzhou R&F have missed their star. Saba, top scorer in the 2017-18 Israeli Premier League, recorded an impressive 18 goals and nine assists in 37 appearances in China.

The 27-year-old should help Al Nasr (coached by Don Revie between 1980 and 1984), a team that has not won a title since 1986 and barely challenged for almost a decade. After finishing sixth out of 14 teams last season (the league was cancelled in June with a quarter of the fixtures still remaining), there is room for improvement in the 2020-21 season that kicked off against Al Jazira on October 17. 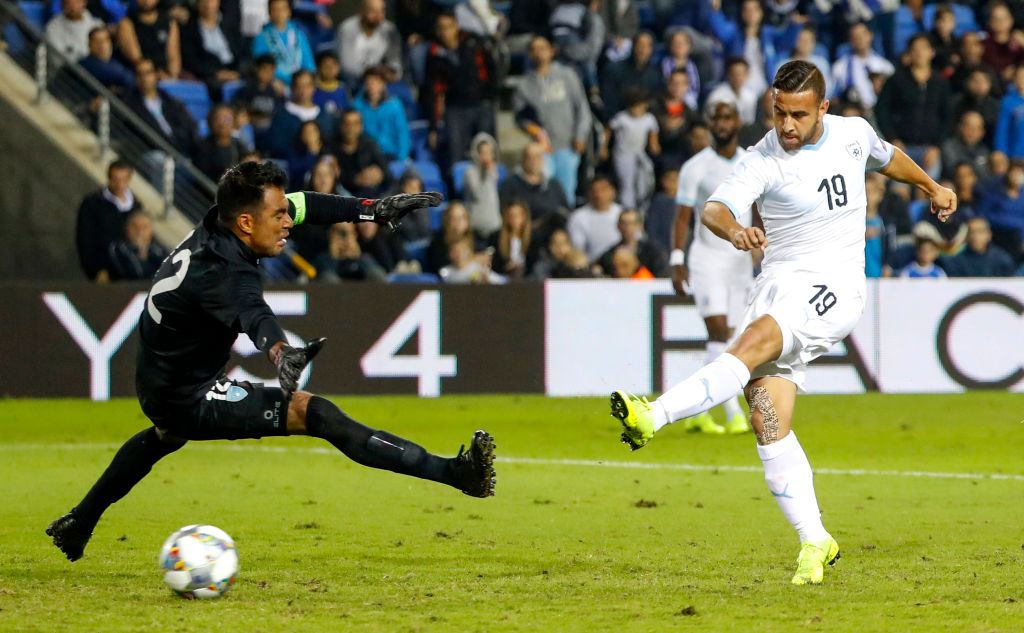 The club has been keen to stress that, as much as possible, this is a normal football signing and said in a statement: “Attracting the player came from a purely artistic perspective and was chosen due to his talent and individual capabilities that would constitute a strong addition to the ranks of the Al Nasr team, and also out of its keenness to attract sports talents from all over the world without any other considerations in order to enrich local competitions and enhance competition between clubs for the benefit of Emirati football.”

Yet it is obvious that, as well as Saba should do in a league where technically-minded players have time to play and stand out, the attention is all about the off-the-pitch symbolism of the move.

For a start, his arrival may well signify the start of more players heading to the UAE, and perhaps Bahrain too, which followed quickly in establishing relations with Israel.

There could be more developments also, with talk of money coming from the UAE to Israeli football. There have been reports in Israeli media that investors from Abu Dhabi and Dubai
are even interested in getting involved with Beitar Jerusalem.

This would be significant as La Familia, one of Beitar’s supporters groups, are notorious for their hard-line views. In the past, members have been heard shouting “Death to Arabs” at matches, and in February 2013, a month after two Muslim players were signed from Chechnya, the clubhouse was burned down in an arson attack.

Arabian investment in Beitar Jerusalem seems unlikely but then, until recently, so was the prospect of an Israel international playing his club football in Dubai. Dia Saba could be one of the most significant signings of the year.