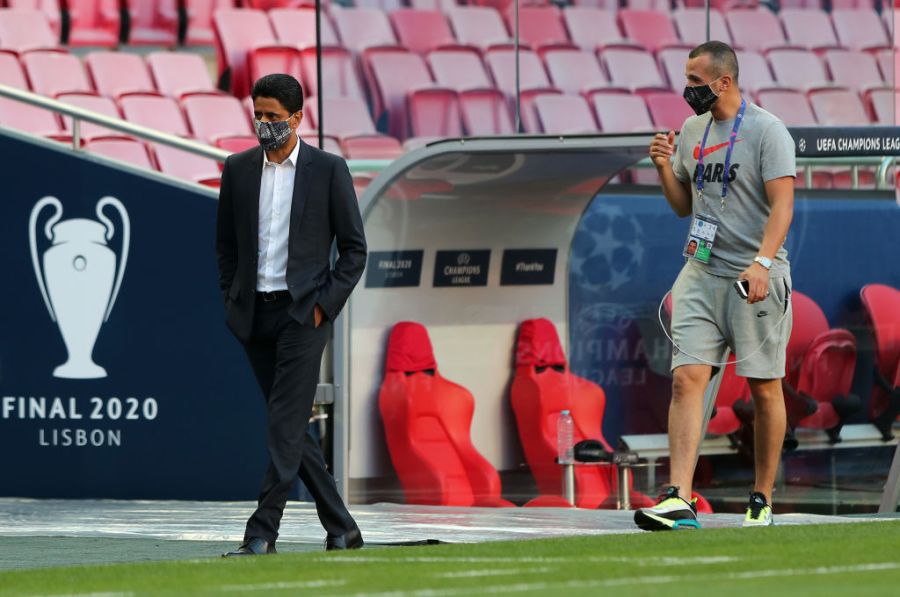 Paris Saint-Germain’s big-spending president and chief executive – who has splashed out a massive €1.2 billion on player signings in his nine-year reign at the Parc des Princes – at long last is basking in the warm glow of European competition relevance. After year upon year of self-inflicted woes in the Champions League – not one single semi-final appearance in seven attempts – Al Khelaifi’s charges suddenly and unexpectedly came good last season, progressing all the way to the final before succumbing to Bayern Munich.

Cue torrents of relief in the PSG high command. Despite the club’s domestic dominance (winning seven of the last eight Ligue 1 titles), repeated failures on the continental stage clearly had whittled away at the French club’s elite credibility. For PSG’s owners, the oil-rich Gulf state of Qatar, this was anything but the wall-to-wall European glory they envisaged when taking over in 2011. With the sequence of European non-achievement now at an end, Al Khelaifi has his sights firmly set on the next evolutionary step.

“Our dream is to bring back the Champions League trophy to Paris,” declared Al Khelaifi in the wake of the loss to Bayern. “I promise we will do it one day. We lost to Bayern, one of the best teams in the world. We had our chances. It was a tight match. This was our first final in this competition, while it was Bayern’s 11th. We came close. We leave this competition with our heads high.” 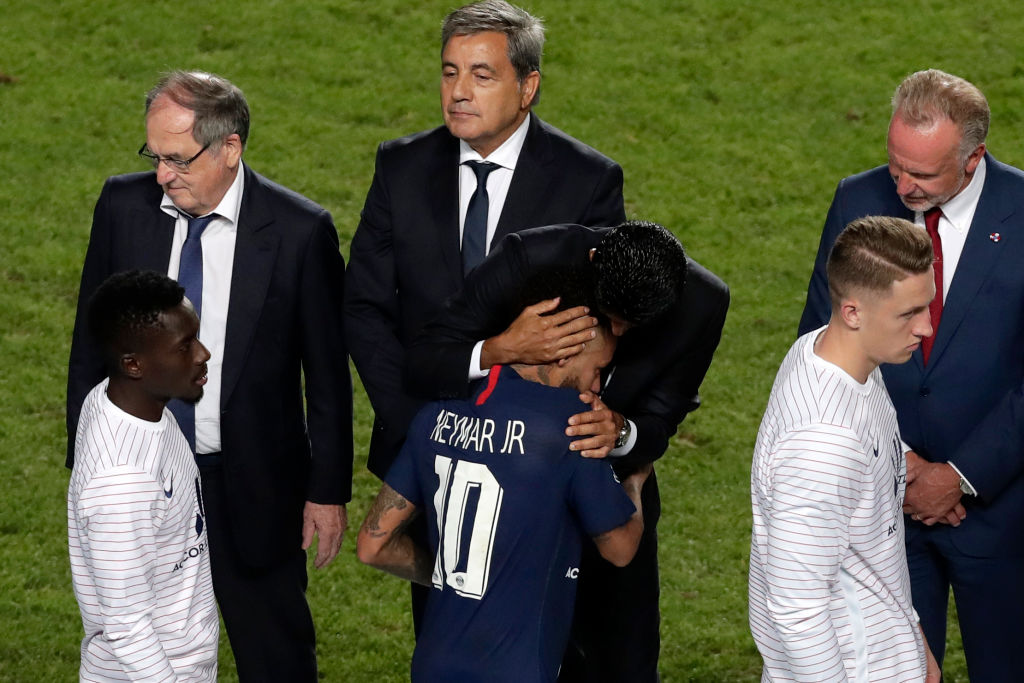 What a difference a year or so makes. Back in the summer of 2019, Al Khelaifi was busy reading the riot act to the team, publicly questioning their discipline, motivation and mentality. Intensely frustrated by three straight Champions League round of 16 exits – a hat-trick of capitulations versus Barcelona, Real Madrid and Manchester United – the PSG supremo vowed to install a new, tougher dressing room regime. “The players have to be more responsible,” he explained in a hard-hitting interview with France-Football magazine. “They will have to do more, work more. I want players who are proud to wear the jersey. Not to simply do a job when they feel like it. They are not here to please themselves. If they don’t like it, the door is open. I no longer want to see star behaviour.” Talk about speaking truth to power. Debonair yet lethal.

“We needed shock treatment,” he went on. Message received loud and clear, it seems. His players were clearly plugged in during the business end of last term’s Champions League.

Under his aegis, PSG have developed into a mammoth global brand. In 2019, the club generated €635m in revenue, a figure which places them fifth in Deloitte’s register of European club money-makers. Commercially, the Parisians are at the top of their game, able to sell over a million replica shirts in a season and striking a kit contract extension with Nike worth €80m last year.

A man of many hats – he sits on UEFA’s executive committee and is the chairman of the sprawling beIN Media Group – the 46-year-old had been in a judicial bind of late, accused by Swiss prosecutors of dubious practices in beIn’s acquisition of TV rights for the 2026 and 2030 World Cups. He was subsequently cleared of any wrongdoing, and claimed the verdict was “a total vindication”.