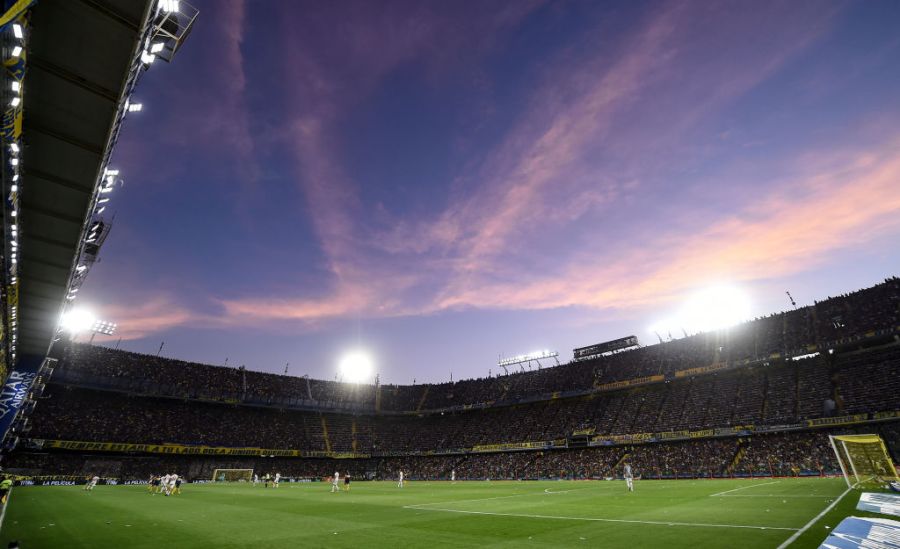 After Argentina’s 2022 World Cup qualifiers against Ecuador and Paraguay, we’ve taken an in-depth look at the Alberto J. Armando Stadium.

It’s fair to say that getting to see Boca Juniors play at the 54,000-capacity stadium is one of the world’s top football spectator experiences, even more so if you’re lucky enough to witness them play bitter rivals River Plate in the ‘Superclasico’.

As well as being the home of Boca Juniors, the Argentina national team have also played several of their home games at the famous arena, most recently two of their qualifying matches for the 2022 World Cup against Ecuador and Paraguay. 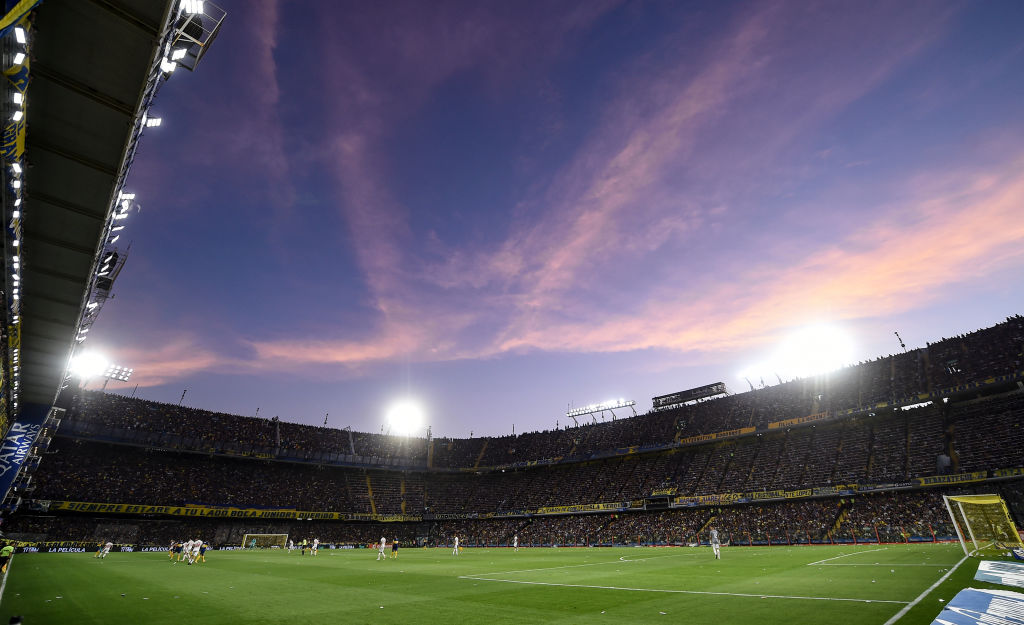 Situated in the La Boca district of Buenos Aires, the arena is officially called the Alberto J. Armando Stadium but is commonly referred to as ‘La Bombonera’ meaning ‘The Chocolate Box’ by local fans due to its unique shape.

La Bombonera certainly isn’t a place for the faint-hearted. In 2015, the official website for the Copa Libertadores ran a poll to identify the competition’s most ‘feared’ ground, with La Bombonera coming out on top. It’s therefore not surprising that the arena is considered by many to have the most intense atmosphere in the world. 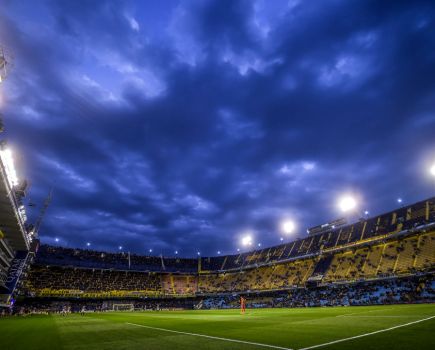 Peru travelled to Buenos Aires for this 1970 World Cup qualifying match having never made it to a World Cup since the very first in 1930, whilst Argentina had never failed to qualify. Despite facing a hostile atmosphere, with irate home fans hurling objects at them, Peru managed to hang on for a draw which sent them to Mexico, and simultaneously eliminated Argentina. 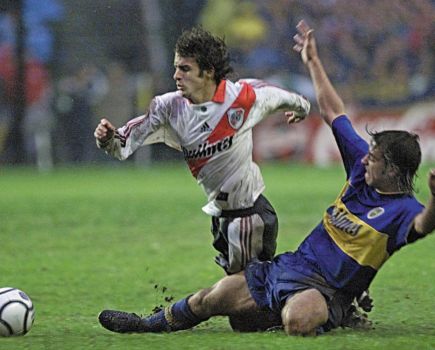 One of the most remembered ‘Superclasicos’ came in the quarter-finals of the Copa Libertadores. River Plate boasted a 2-1 advantage from the first leg, and had huge stars such as Pablo Aimar, Ariel Ortega, Javier Saviola and Juan Pablo Angel at their disposal. However, that wasn’t enough to prevent a Juan Roman Riquelme-inspired Boca progressing to the semi-finals. 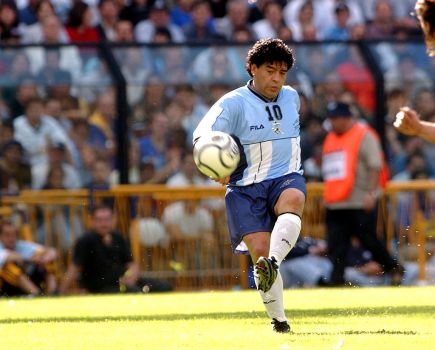 Diego Maradona chose La Bombonera for his testimonial match where he lined up alongside the likes of Hristo Stoichkov, Ciro Ferrara and Davor Suker for an Argentine XI against a Rest of the World XI. The game was watched by millions across the world and attracted a fanatical crowd to Buenos Aires, as Maradona said a final goodbye to the supporters of his favourite club.