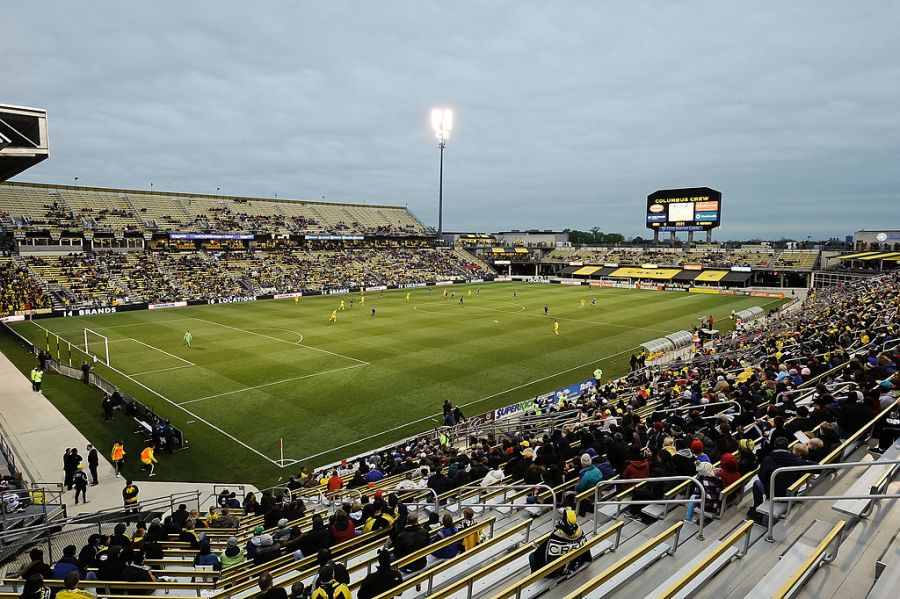 After December’s MLS Cup final between Columbus Crew and Seattle Sounders, we’ve taken an in-depth look at the MAPFRE Stadium.

Given that Columbus Crew are expected to move into their new $300 million stadium later this year, The Black and Golds’ 3-0 win against Seattle Sounders in the MLS Cup Final in December was a fitting way to play out one of their final games at the MAPFRE Stadium.

Previously known as the Columbus Crew Stadium, the 19,968-seater arena will go down in history as Major League Soccer’s first soccer-specific stadium.

Having been built in only nine months at a cost of $28.5 million in 1999, the MAPFRE Stadium has quickly fallen behind the quality of other newly built soccer-specific stadiums in the United States. 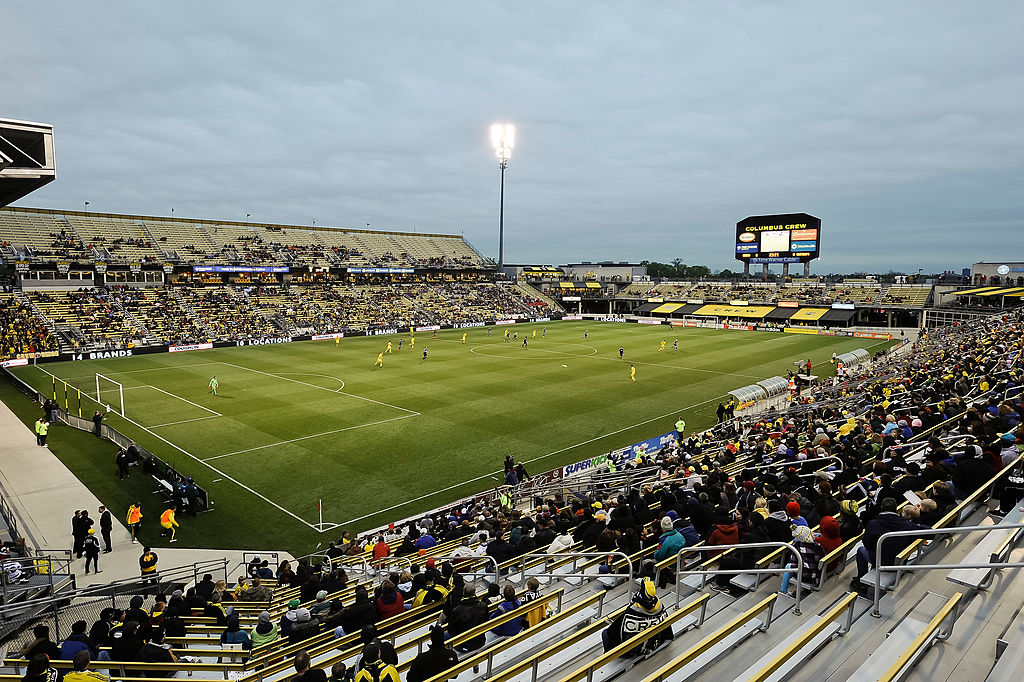 Once The Black and Golds have relocated to the New Columbus Crew Stadium, the club’s hierarchy plan to redevelop their current stadium into the team’s training centre, as well as a community sports park.

As well as being the home of Columbus Crew and eventually Columbus Crew SC, the MAPFRE Stadium will also be remembered for hosting several memorable international matches for both the United States men’s and women’s sides. 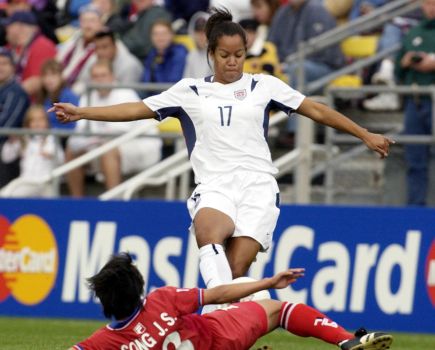 In the first competitive game to have been played by the United States women’s side at the Columbus Crew Stadium, April Heinrichs’ side secured a comfortable 3-0 victory against North Korea in the 2003 Women’s World Cup. It was a particularly memorable game for college senior Cat Whitehill, as she scored twice within a 16-minute period in the second-half. 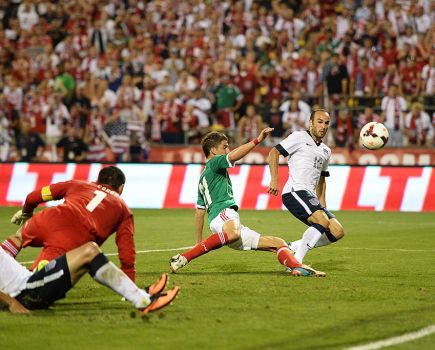 In September 2013, the United States defeated Mexico 2-0 in a World Cup qualifier in Columbus for the fourth straight time. Eddie Johnson’s 49th-minute goal cut the tension inside a roaring Columbus Crew Stadium. Around 30 minutes later, Landon Donovan tapped home to double his country’s advantage, much to the delight of the 25,584-strong crowd. After the game, the players remerged from the tunnel to celebrate again after Honduras and Panama drew, ensuring an automatic qualifying spot for the United States. 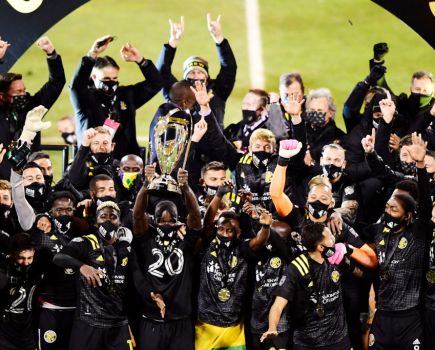 In what’s likely to be one of the last big matches at the MAPFRE Stadium, an inspired performance from club-record signing Lucas Zelarayan secured Columbus Crew SC their first Major League Soccer title since 2008. Zelarayan opened the scoring after 25 minutes, before he set-up Derrick Etienne for his side’s second. Zelarayan secured victory for The Black in Gold in the second-half, as he became the first player to score twice in an MLS Cup Final since Alecko Eskandarian in 2004.