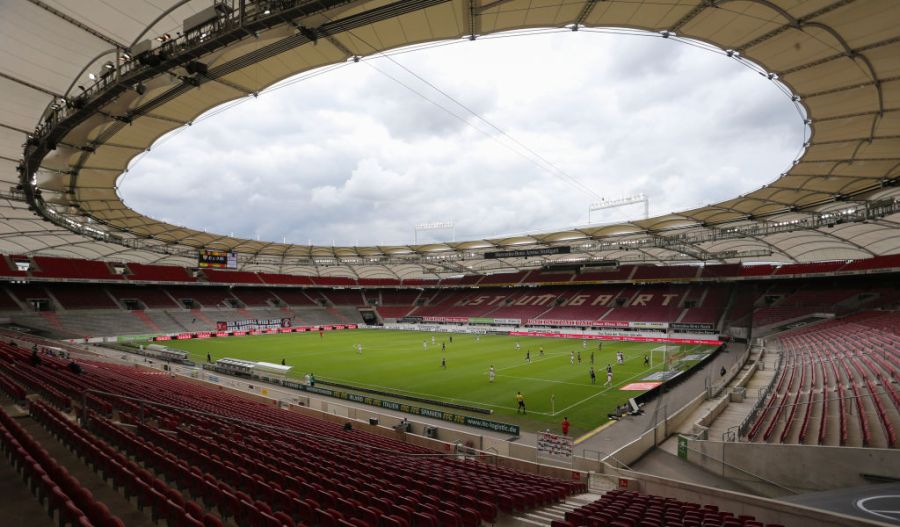 Following their promotion back to Germany’s top-flight, we’ve taken an in-depth look at the Mercedes-Benz Arena, the home of Bundesliga outfit Stuttgart.

After a season of second division football – albeit in front of huge 39,500-strong crowds – Stuttgart’s impressive home ground will be hosting top-flight Bundesliga games once again following VfB’s promotion.

Originally known as Adolf-Hilter-Kampfbahn, the stadium has undergone numerous name changes and rebuilding work, before being sponsored by the local car-manufacturing giant in 2008. 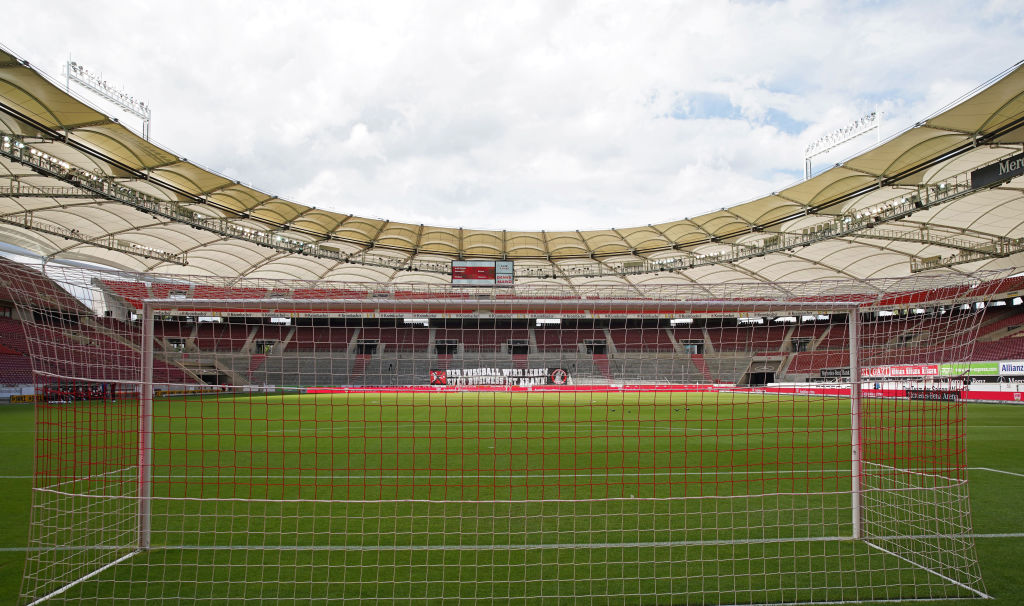 A general view inside the stadion ahead the Second Bundesliga match between VfB Stuttgart and SV Darmstadt 98 at Mercedes-Benz Arena on June 28, 2020 in Stuttgart, Germany.

As well as regularly staging international fixtures for Die Mannschaft, the stadium was also home to Stuttgarter Kickers for their two brief spells in the top tier and – before its conversion to a football-specific stadium – several big athletics championships. 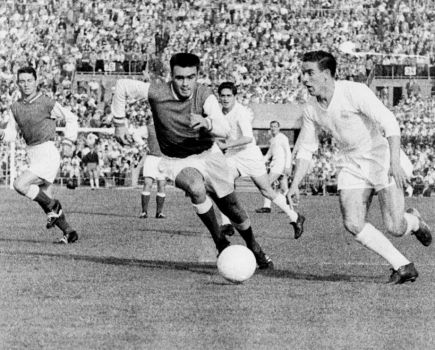 Goals from Enrique Mateos and Alfredo Di Stefano make it four European Cup triumphs in a row for Real Madrid as they beat Reims 2-0 in the final. The ground hosted its second European Cup final 29 years later, with PSV beating Benfica on penalties. 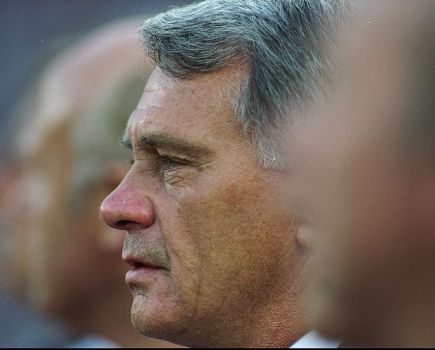 Ray Houghton scores the only goal of the game as the Republic of Ireland beat England in their opening match at Euro ’88. Bobby Robson’s side failed to take a point from any of their three at the finals, while Ireland finished third in the group behind the Soviet Union and Netherlands. 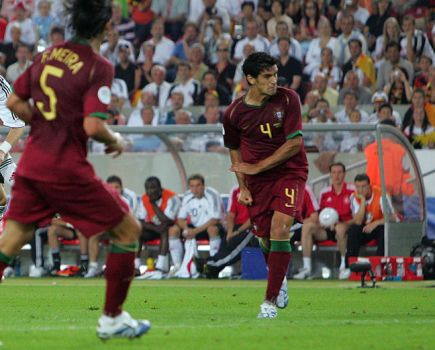 Then known as the Gottlieb-Daimler-Stadion, Stuttgart’s ground hosted the third-place play-off at the 2006 World Cup. A brace from Bastian Schweinsteiger and a Petit own goal was enough to award Germany the Bronze medal, with a late consolation goal from Nuno Gomes.