Sad to know that Arsenal are thinking of releasing Jack Wilshere; that blessed rarity, a player the Gunners have actually developed at home.

True, he was at Luton Town almost from infancy, yet he was only 10-years-old when he joined the Gunners, whose youth scheme, alas, has been arid and non-productive to a degree. In the past there was such as Charlie George, born on the Highbury doorstep, and a fan before he was ever a player, Ray Kennedy, Tony Adams, John Radford.

Herbert Chapman, in his illustrious days bought heavily and often, but he turned George gale from a moderate left-half into a 19-times capped England right-back. Later there would come the likes of the magical and hugely influential Jimmy Logie, not to mention the likes under Bertie Mee of Kennedy, Radford and also George Armstrong.

And now? Well there was always Wilshere, a bright hope for England but despite the odd brilliant game, such as the two-goal performance in Slovenia, hampered and haunted by one injury after another. You might add Cesc Fabregas to that short list, a teenager when he arrived from Barcelona and the inspired choice in midfield to take over from the far larger and more powerful Patrick Vieira.

Foreign players now flood the team, and the bad early news about Sam Allardyce, with the complicity of the FA, is keen to find talents from abroad for his national team. One in which initially, at least, there was no room for the splendidly accomplished and effective Marcus Rashford. Omitted from the squad that went to Trnava, dumped in the under-21s, Rashford responded with a short but dazzling cameo for Manchester United at Hull City (all credit there to the splendid work done by coach Mike Phelan, for years at Old Trafford) scoring the decisive goal. What can he expect to learn in the under-21s than what he plainly knows already: as indeed he demonstrated in France. 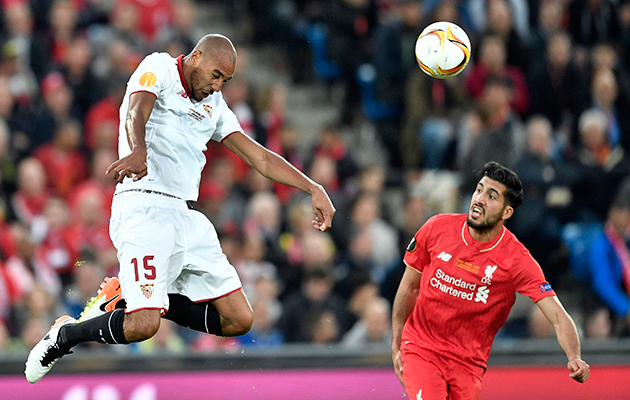 To try to make the Frenchman Steven N’Zonzi into an England player on the spurious grounds that his service in English football has now qualified him was an alarming fiasco. At least when the Italians were parking their teams with so-called oriundi, South Americans of Italian origin, Raimundo Orsi, Luis Monti and Enrique Guaita having been 1934 World Cup winners, they did at least come from Italian stock. Such a policy now smacks of desperation – an implicit admission that we simply do not have the native English talent. True, only some 31% of Premiership players are English, but there are surely still enough of them to compose a decent English team. 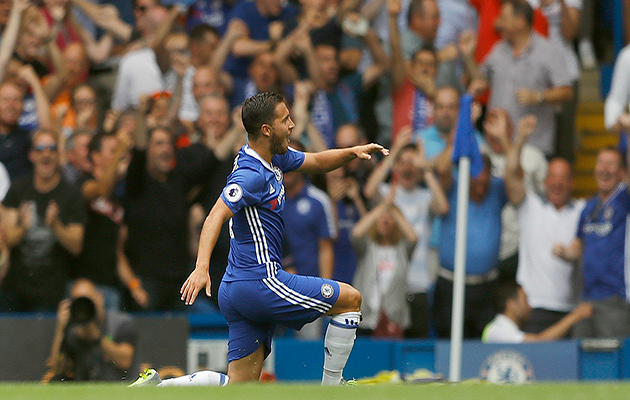 It is hard to know quite what has galvanised Eden Hazard after so wretched a season at Chelsea to play as devastatingly as I have twice recently seen him at Stamford Bridge.

On both occasions, first playing havoc with the new England recruit Antonio, admittedly out of his preferred position at right-back, then irresistible and coruscating, in the demolition Burnley who were flattered by their 3-0 defeat. Sparked off very early by a glorious goal by Hazard himself.

In between seasons, it is true, he seemed largely to recover his form with Belgium in the Euros, but his form in Chelsea’s previous campaign was a travesty of what he showed in the season before, when he was properly chosen the Footballer of the Year. I rather doubt if Hazard could explain it himself. Was it something to do with the aegis of Jose Mourinho at the Bridge? Or something quite private beyond our speculation?

Meanwhile, it looks as if the bats have it. Their protected presence in Brompton graveyard may prevent Chelsea developing Stamford Bridge.