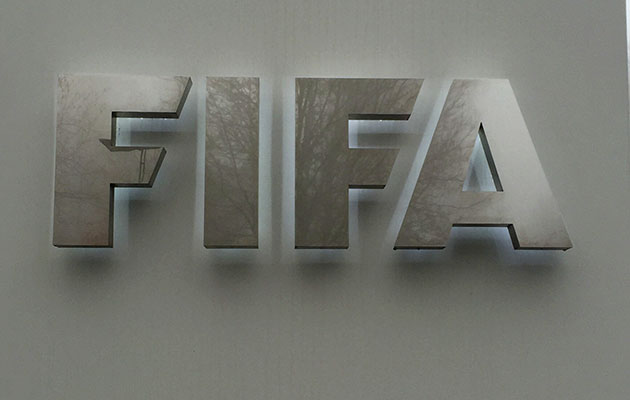 FIFA’s executive committee has unveiled a wide-ranging package of reforms which will be recommended for approval by the extraordinary congress which will also choose a new president next February 26.

Issa Hayatou, FIFA’s interim president. welcomed the reforms proposals as “a great step . . . to mark the beginning of a change of culture in FIFA.”

Unanimous approval was given by an exco missing the suspended Sepp Blatter and Michel Platini as well the arrested Juan Angel Napout and Alfredo Hawitt but with a new Brazilian delegate in Fernando Sarney instead of the stay-at-home Marco Polo Del Nero.

The key recommendations unveiled by reform committee chairman Francois Carrard included the replacement of the exco with a 36-member FIFA Council which will hold a more supervisory role than hitherto.

This would include an insistence that each confederation should have at least one woman on the council – so a minimum of six instead of the current appointed one (and one co-opted).

Senior board members would serve a maximum of three terms of four years but there will be no formal age limit; renewal was the priority, according to Carrard. Council members should be chosen by direct elections not by the confederations’ own executive committees.

Specifically, full transparency on salaries is among the recommendations.

Carrard said: “We have taken a very important step. This is the beginning of a very important process so FIFA can renew itself. FIFA is going through a major crisis – and a crisis is a unique opportunity for change, for renewal.” 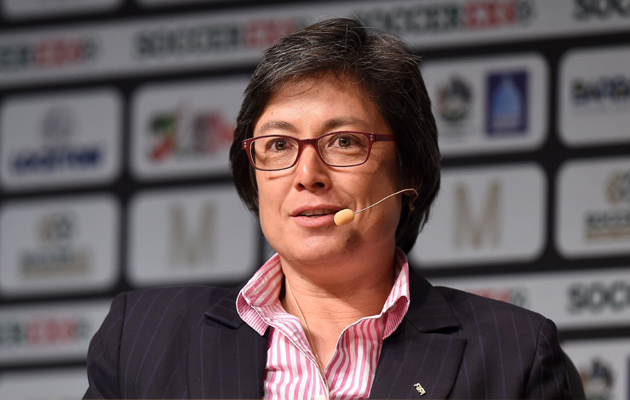 He hailed the work of audit chairman Domenico Scala, previous reform leader Mark Pieth as well as the women’s task force leader Moya Dodd whom he described as “the most important woman in FIFA today.”

The exco has also recommended that Congress approve the implementation of a new article to the statutes that commits FIFA to respecting all internationally recognised human rights and striving to promote the protection of these rights.

Term limits: maximum term limits of three terms of four years for the FIFA president as well as all members of the FIFA Council, the audit and compliance committee and the judicial bodies;

Separation of political and management functions: A FIFA Council [replacing the FIFA exco] will be responsible for strategic direction, while the general secretariat will oversee the operational and commercial activities;

Diversity: promotion of women to create a more diverse decision-making environment and culture;

Independent committee members: key financial decisions to be made by the finance, development and governance committees, which will have a minimum number of independent members;

Enhanced committee efficiency: reduction of standing committees from 26 to nine, with increased participation of the football stakeholders;

Greater transparency and inclusion through broader stakeholder representation: creation of a stakeholders committee to include members representing key stakeholders in the game, such as players, clubs and leagues.