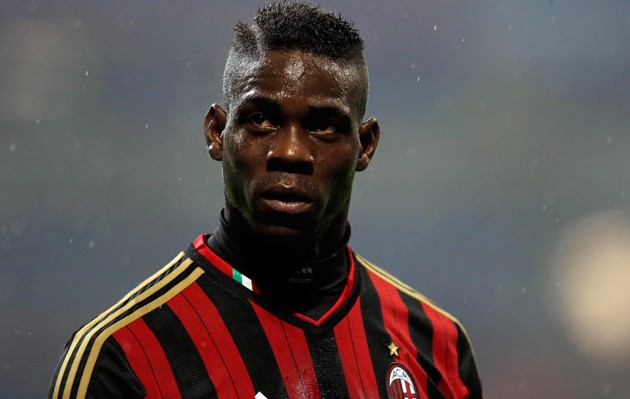 TAt the weekend Carlo Tavecchio, favourite to succeed Giancarlo Abete, referred to African players as ‘banana eaters’ while commenting on the issue of controlling foreign imports.

FIFA, alerted by Jeff Webb who heads its task force against racism and discrimination, has reminded the FIGC that the fight against racism is a top priority for the world federation. Webb, from the Cayman Islands, is president of the central/north American CONCACAF region.

In 2013, FIFA Congress unanimously approved a resolution on the issue which, among other measures, reminded the member associations about their obligation to put every effort into eliminating racism and discrimination in football.

In its letter, FIFA also stressed that officials of the football community are expected to act as role models in the fight against racism.

The age-old issue of foreign players compromising the potential of the national team erupted after Italy’s first-round exit at the the World Cup in Brazil which prompted the resignation of Abete and coach Cesare Prandelli.

Tavecchio, 71, suggested Italy should adopt what he perceived to be England’s restrictions on non-EU players.

He said: “In England, they identify the players coming in and, if they are professional, they are allowed to play. Here, instead, we get ‘Opti Pobà’, who previously ate bananas and then suddenly becomes a first team player with Lazio.”

He said: “I can’t remember if I said the word ‘banana’ but I was referring to the cv and professionalism required by English football for players who come from Africa or other countries. If anyone has interpreted my speech as offensive, I offer my apologies.”

The outsider for the presidency is former Milan and Italy midfielder Demetrio Albertini. The FIGC votes on August 11. Both Tavecchio and Albertini are currently vice-presidents.

If a player does not meet those criteria, the buying club can appeal on the grounds that he is a special talent and “able to contribute significantly to the development of the game at the top level in the UK.”

Football Association chairman Greg Dyke, even before England’s own first-round exit from the World Cup, had called for a tightening of regulations. His commission of inquiry into the professional game had proposed a limit of two non-EU players per squad.