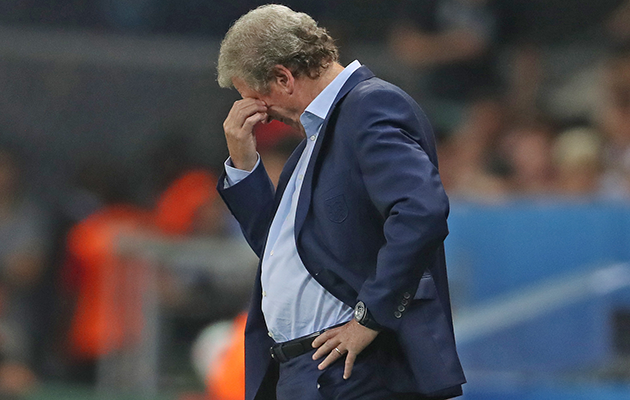 Comparisons we know are odious and sometimes downright irrelevant. Such as the claim made by some that England’s abject and pathetic defeat by Iceland was the most humiliating result in their history, more so even than the 1-0 defeat in Belo Horizonte in the 1950 World Cup by a ragtag and bobtail USA team consisting of then obscure part-timers captained by one Eddie McIlvenny who had just been given a free transfer by humble third division North Wrexham.

The pathetic excuse offered in one deluded quarter was that England players were then not used to playing a tournament on South American soil! A team which included such Titans as Tom Finney, Stan Mortensen, Alf Ramsey and Wilf Mannion! Whereas, the Icelandic team was fully professional and contained a number of players who figured in European leagues elsewhere.

Having said which, and with all due praise to a gallant, resourceful, defiant and incisive Iceland team, this was an utter humiliation for England’s millionaires. And less I be suspected of casting a green eye, let me record that when in 1960 I was given the first ever sports column in the Sunday Times, I immediately lined up beside Jimmy Hill in his battle to eliminate the £20 a week maximum wage.

Roy Hodgson is an old friend of mine and I still believe he should have been given the England role way back in 1994, after he had so resourcefully taken his Swiss team humbling Italy all the way to the World Cup finals. But that was a very long time ago and sadly I must concede that he made a monumental hash of this European championship.

It was surely evident after the first match against Russia that he was getting things badly wrong. Against an ageing Russian team devoid of its two best players, and with Jamie Vardy and Daniel Sturridge on the bench throughout, his England team for all their pressure could score just once not from open play but from a Eric Dier free kick.

That Roy had lost confidence in his team was all too plainly shown when he brought on of all people James Milner who arguably should not have been in the squad at all, in the evident hope of clinging to the 1-0 lead, and failing to do even that. 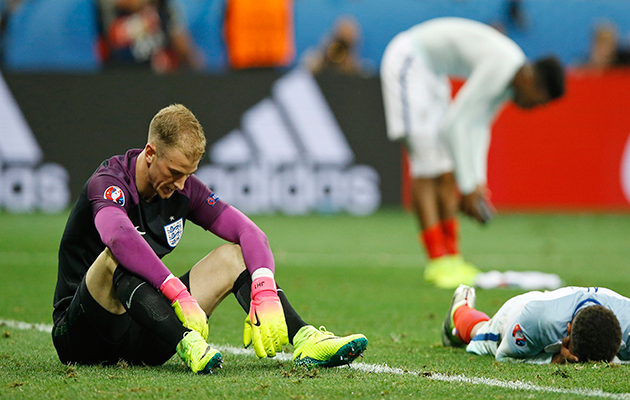 Against Wales he inexplicably started with the same team and it was amazing to find so-called experts praising him for his ‘brilliant’ substitutions. Meaning the bringing on of Vardy and Sturridge as subs who changed the game and bought about a narrow win. England having conceded that free kick goal by Gareth Bale, which a palpably shaky Joe Hart ought to have stopped. A keeper all too obviously in a crisis of confidence who should certainly have been replaced. He wasn’t, and the consequence of that was his inept attempt to keep out Iceland’s second goal.

Dier it’s true, like almost every one of his teammates was hardly effectual in the first half, but replacing him with so radically different a figure as Jack Wilshere made no sense at all. I bow to none in my esteem of Wilshere as a player – when he is match fit, which he so inevitably wasn’t. I still have in my mind the embarrassing image – reflecting on Hodgson and England at large rather than Jack Wilshere himself – of the poor fellow, with the England defence spread-eagled, obliged to keep pace with a stronger, quicker Iceland opponent, just managing to thwart him before he could shoot and probably score his team’s third.

Wayne Rooney generously announced that he would be happy to go on playing for England, but why should he after so wretched a display, when so much could surely be expected of him as easily the most experienced England player in the team? Raheem Sterling, who should never have been placed at all ahead of the well in form Andros Townsend, was bizarrely recalled, while Vardy was on the substitutes bench. Harry Kane was all too obviously tired, off colour, and a plainly dubious choice. And John Stones who never got a kick in the tournament, was surely worth a place instead of one of the two inadequate England centre backs.

For deeply obscure reasons, Roy used the word fantastic to characterise his team’s supposed achievements. Well I suppose that could mean fantastically poor as well as fantastically good. He chopped and changed senselessly, seemed to have no clear idea of what team and tactics he wanted, and ended up with a disaster. But not as disastrous as USA 1 England 0 in Belo Horizonte in 1950.

Meanwhile, Antonio Conte has made a fine job of wielding a purposeful Italian team though admitting it is not one of great talent. Eden Hazzard has belatedly found the form that deserted him at Chelsea. Germany and Julian Draxler on song wingers live.