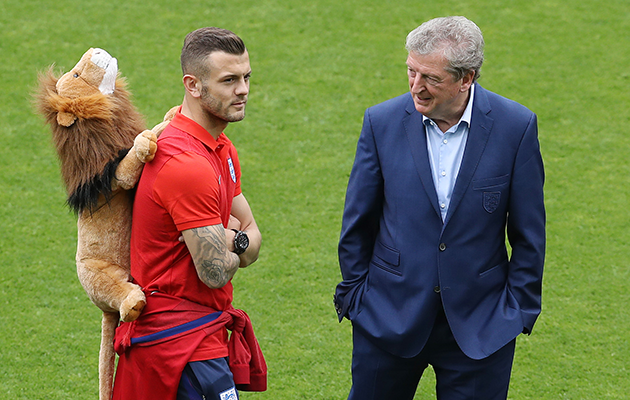 England meet Slovakia in Saint-Etienne on Monday night, with both teams aware that they need to get something out of the game to be sure of progressing to the knockout stages.

England need a point to be certain of a place in the last 16, while a win would mean they top the group. Slovakia need a win to be sure of going through, while a draw or defeat will leave them vulnerable as one of the third-placed teams.

Whichever team tops the group would meet a third-placed side in the last 16, with that match set to take place on Saturday at the Parc des Princes in Paris.

England have won all three of their previous meetings with Slovakia, including both games in qualifying for Euro 2004. Thel ast time the two teams met was a friendly match in 2009 and resulted in a 4-0 win for England with current skipper, Wayne Rooney, scoring twice. Coincidentally, the two countries have been drawn in the same group for the 2018 World Cup qualifying campaign.

England coach Roy Hodgson, not exactly renowned as a gambler, is set to make a number of changes to the side that defeated Wales in their previous match.

“The players are in good shape,” confirmed Hodgson. “It wouldn’t be a problem if I wanted to keep the same side, but there are players who would like to play and have been knocking on the door. Jamie [Vardy] and Daniel [Sturridge] did very well when they came on and would like another chance. We have options in those front positions. It’s a decision that has to be made.

“There are lots in the Slovakia team who we have to watch out for. The front line, with [Marek] Hamsik, [Ondrej] Duda and [Vladimír] Weiss are good attacking players. All we can do is hope our performance on the night is good enough to beat them.

Speculation about Hodgson’s future as England coach has been rife after FA chairman David Dyke suggested that the England manager is not guaranteed to be offered a new contract at the end of the tournament.

“My contract runs out after this tournament, ssaid Hodgson. “Everyone knows that. On a regular basis the subject gets brought up: should I stay? Do I want to stay? What should the FA do? We’re only concentrating on winning the next game to see how far we can go, whether that’s the last 16, quarter-finals, semi-finals or final.” 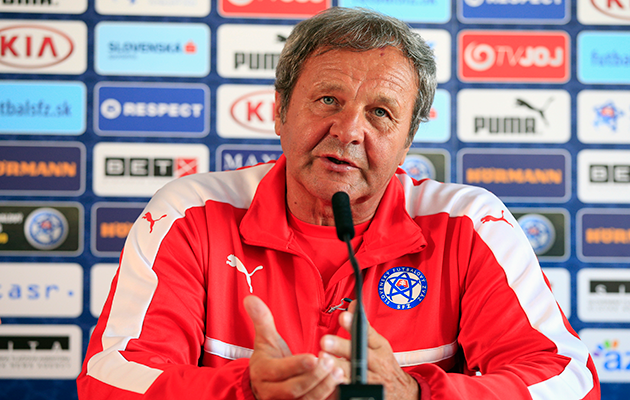 Slovakia coach Jan Kozak has confirmed that he too will make changes tonight. Although, unlike Hodgosn it is not a case of resting players, but selecting a side that can nullify England strengths.

“I am going to make some changes to the team again, because the game demands it.,” he said. “England will be a different proposition from Russia – I know that very well. They play a different way, so we have to do something to prepare for that. To be honest, we do not have a strong enough team to play an open game against a team like England. We have to focus on our style if we want to be successful.

“We have tried to prepare as well as we possibly can and we’re looking forward to it. As for England’s attack, we might say one thing, then something entirely different could happen on the day. We need to show respect to our opponent, but we also carry a threat ourselves.

“Every match is tough at a tournament like this. Everyone plays to the best of their ability, each team has its own strengths. England are a team of real pedigree.”

England captain and the country’s all-time leading goalscorer, Wayne Rooney, is one of six players reportedly set to be rested by boss Roy Hodgson for their final group game against Slovakia on Monday.

Slovakia could be unchanged following their win over Russia.

But they have six players on yellow cards and another booking would see them banned from a potential last-16 match.