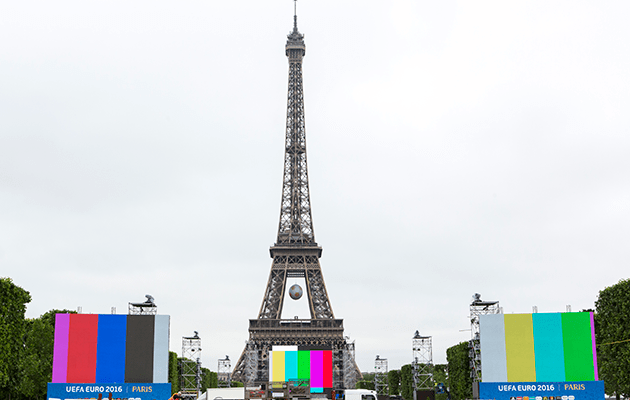 The 2016 European Championship launches on Friday evening at the Stade de France in Paris under greater uncertainty over the hosting than at any time in the tournament’s 58 years.

On the football side, these are the first finals played with an expanded field of 24 nations which has raised questions about the quality of football which will be on offer.

French football itself is under scrutiny after Michel Platini, president of the organising European federation UEFA, was kicked out of football for four years for financial misconduct and then star striker Karim Benzema was barred from selection by his own FFF after allegations over a lurid blackmail scandal.

However a far higher priority centres on how host nation France – which had seemed a safe choice when chosen by the UEFA executive committee and announced originally by Platini – will cope. Concerns range from anti-terror security to transport strikes and the after-effects of flooding in the Paris region.

Last November 130 people died in simultaneous terror attacks across Paris which included the targeting of an international football match between France and Germany at the Stade de France which will host both the Opening Match and the July 10 Final of Euro 2016.

President Francois Hollande stepped up pressure on the militant CGT union over the weekend when he said in a radion interview that it would be incomprehensible if transport strikes were to disrupt the tournament.

His words chimed with an opinion poll which suggested a majority of French people, for the first time, was opposed to the nationwide protests against planned labour law reforms and which have disrupted fuel supplies and transport services.

While Finance Minister Michel Sapin has said the stoppages and demonstrations – which have hit rail services, air travel, power stations, oil refineries, ports and waste treatment plants – were having no significant impact on the economy they have damaged tarnished France’s international image.

Hollande said: “No one would understand it if trains and planes were to prevent fans travelling around easily.”

He said France was taking all possible measures to keep fans safe and that he had decided to maintain the planned fan zones where thousands of fans without match tickets can watch games on giant screens. The biggest planned zone is next to the Eiffel Tower in Paris and has come in for some criticism from security sources.

Hollande explained: “I decided not only that the competition must go ahead, (but also) to keep the fan zones and make this into a European festival, a festival of the people, a sporting festival. We have done everything to make it a success.” 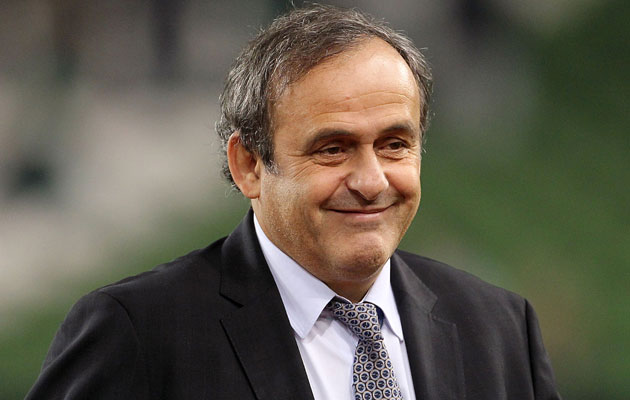 RThe ban imposed upon Michel Platini has left Uefa leaderless as it stages its most important tournament.

The European Championship was launched in 1958 with the first finals tournament, then comprising only four teams, in France. By the time France played host for a second time the event had been expanded to eight teams and this was doubled to 16 for Euro 96 in England.

The field of 24 teams is not far short of half the membership of European federation UEFA which has proved highly popularl with officials of the national associations involved though whether the football itself will benefit is doubtful.

UEFA is effectively without a designated president since Platini’s suspension. He was banned from all football by the FIFA ethics committee and thus cannot attend the finals in an official capacity. However he could attend as a private guest.

An election to choose a new president will be held in Athens in September. In the meantime UEFA will be represented by official functions – and in presenting the trophy at the Euro 2016 final – by Angel Maria Villar of Spain, who is senior vice-president.