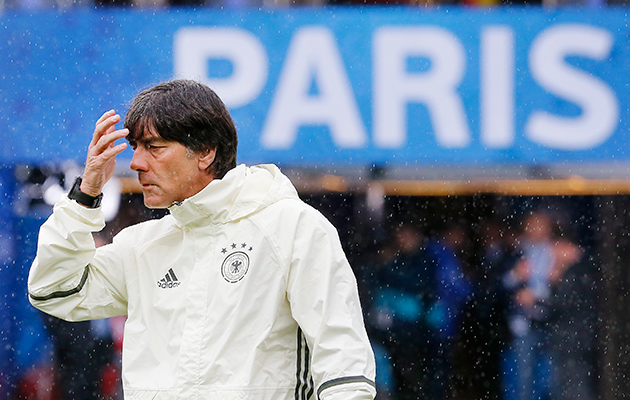 How wrong was Roy? How great were Wales? 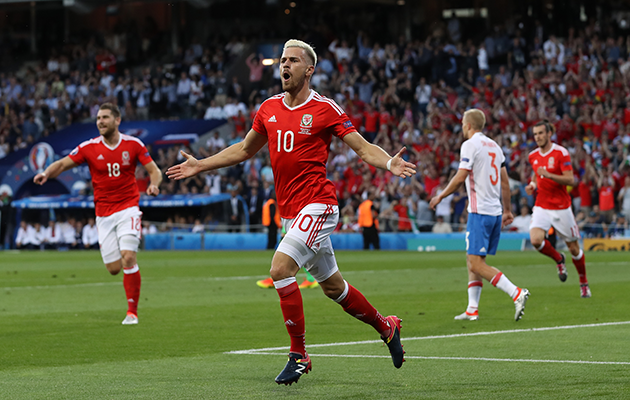 Brian Glanville looks back on the latest events in France. 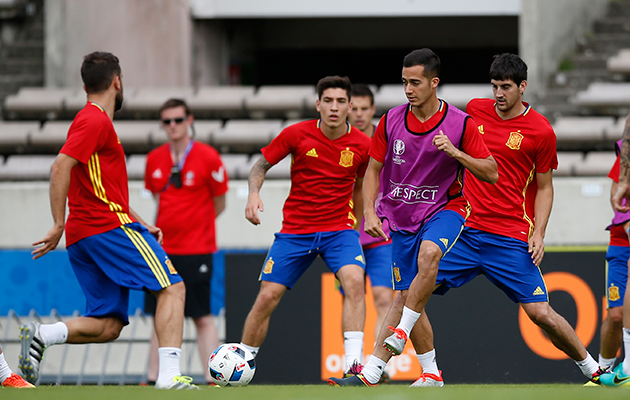 Are we looking at potential winners of Euro 2016 tonight in Bordeaux, when holders Spain meet Croatia? 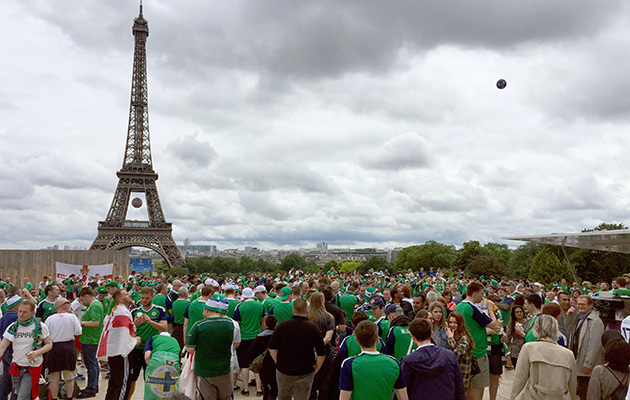 Northern Ireland face Germany in Paris this afternoon with both teams still in with a chance of going through to the knockout stages. 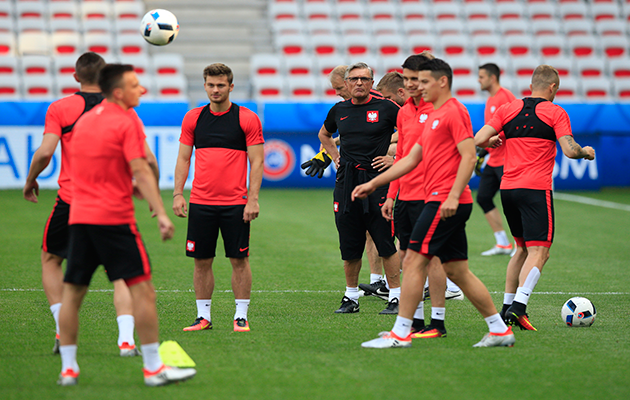 Ukraine are out of Euro 2016 but they will still want to get one over on local rivals Poland, who require a point to be sure of reaching the last 16. 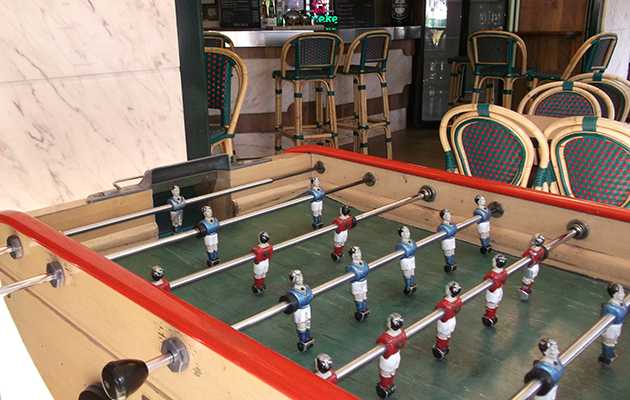 Peterjon Cresswell’s tour of the Euro 2016 venues returns to Paris to the iconic Parc de Princes, where this afternoon, Northern Ireland meet Germany.

Each day we’ve been bringing you the outstanding images from Euro 2016. Today, it is the celebrating Wales manager Chris Coleman, after his side defeated Russia 3-0, who leads our images from Day 11. 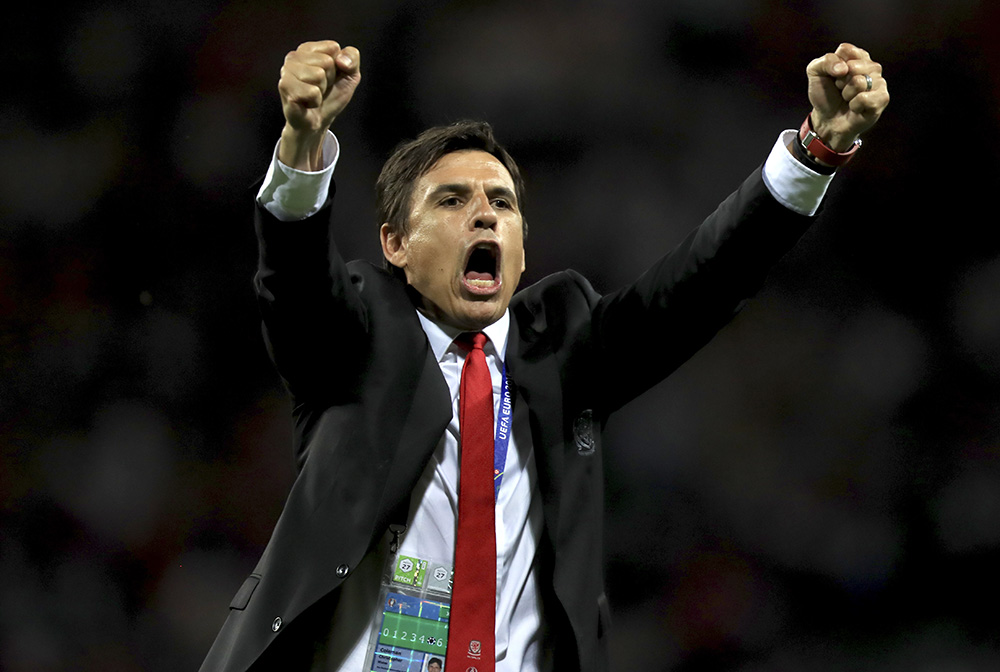 Each day we’ve been bringing you the outstanding images from Euro 2016. Today, it is the celebrating Wales manager Chris Coleman, after his side defeated Russia 3-0, who leads our images from Day 11.

Groups C concludes tonight with Northern Ireland meeting Germany and Ukraine facing Poland, while tonight, Group D wraps up with Czech Republic against Turkey, and in one of the group stages most eagerly awaited matches, holders Spain face highly-rated Croatia.

This is how things currently stand in both groups. 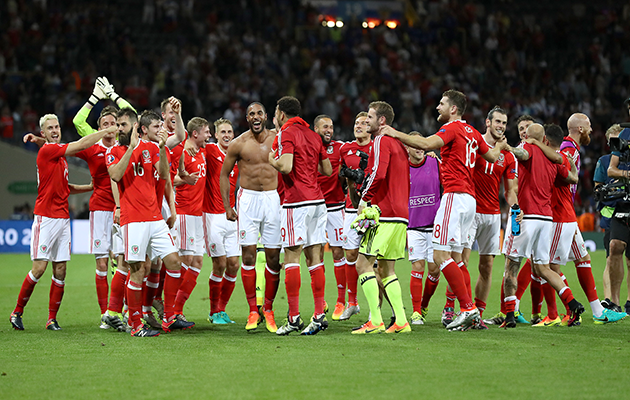 Group B is done and dusted with Wales topping the group after a near flawless performance against Russia, while England, who huffed and puffed but were unable to break down Slovakia, had to settle for runners-up spot. Russia are ontheir way home, while Slovakia must wait to see if they go through as one the best third-placed teams.