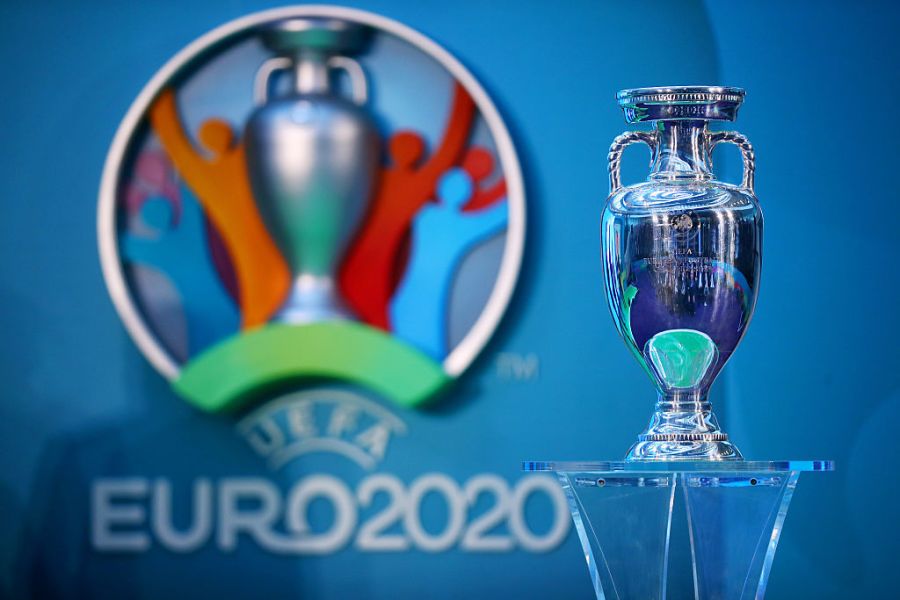 After being pushed back a year due to the coronavirus pandemic, the long-awaited, highly-anticipated European Championship gets underway on Friday, June 11 2021, with the final scheduled to take place at Wembley Stadium on Sunday, July 11 2021. To make sure you don’t miss a minute of the action, here’s a complete fixture list along with the venue and kick-off times. 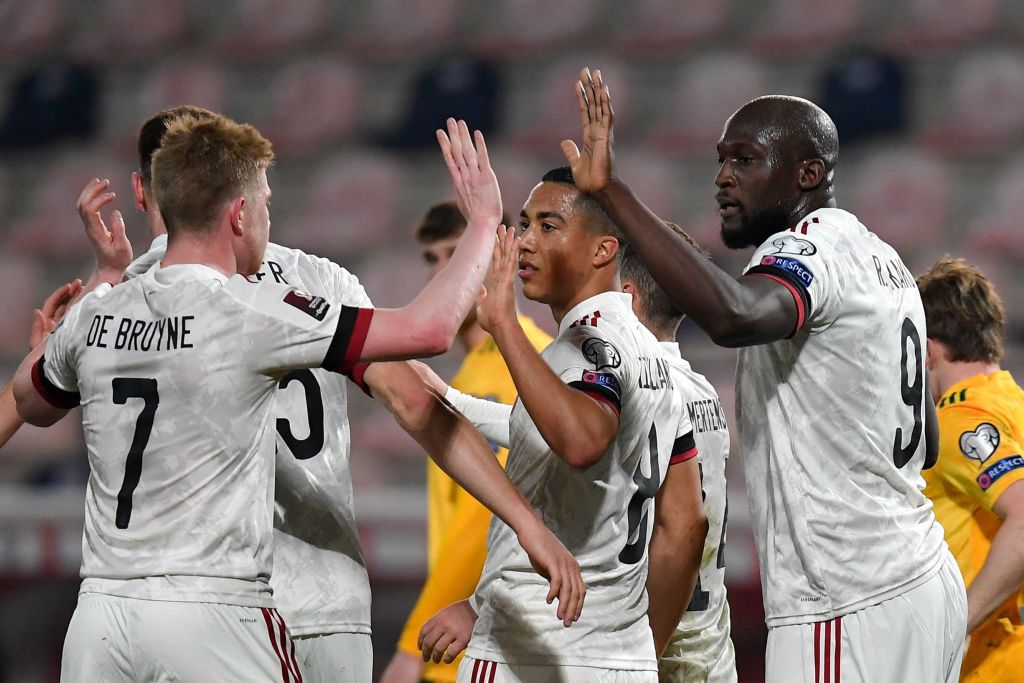 Euro 2020 Fixtures: Belgium’s forward Romelu Lukaku (R) celebrates with teammates after scoring on a penalty kick during the FIFA World Cup Qatar 2022 qualification football match between Belgium and Wales at the Den Dreef Stadium in Leuven on March 24, 2021. 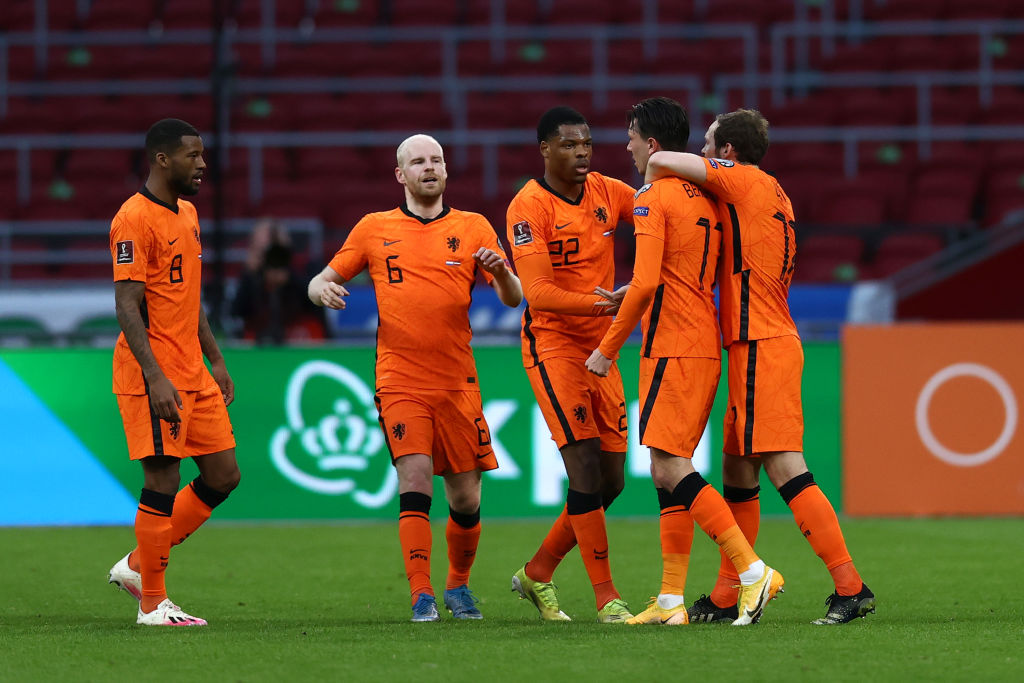 Euro 2020 Fixtures: Steven Berghuis of Netherlands celebrates with Georginio Wijnaldum , Davy Klaassen , and Denzel Dumfries after scoring their team’s first goal during the FIFA World Cup 2022 Qatar qualifying match between the Netherlands and Latvia at the Amsterdam Arena on March 27, 2021 in Amsterdam, Netherlands. 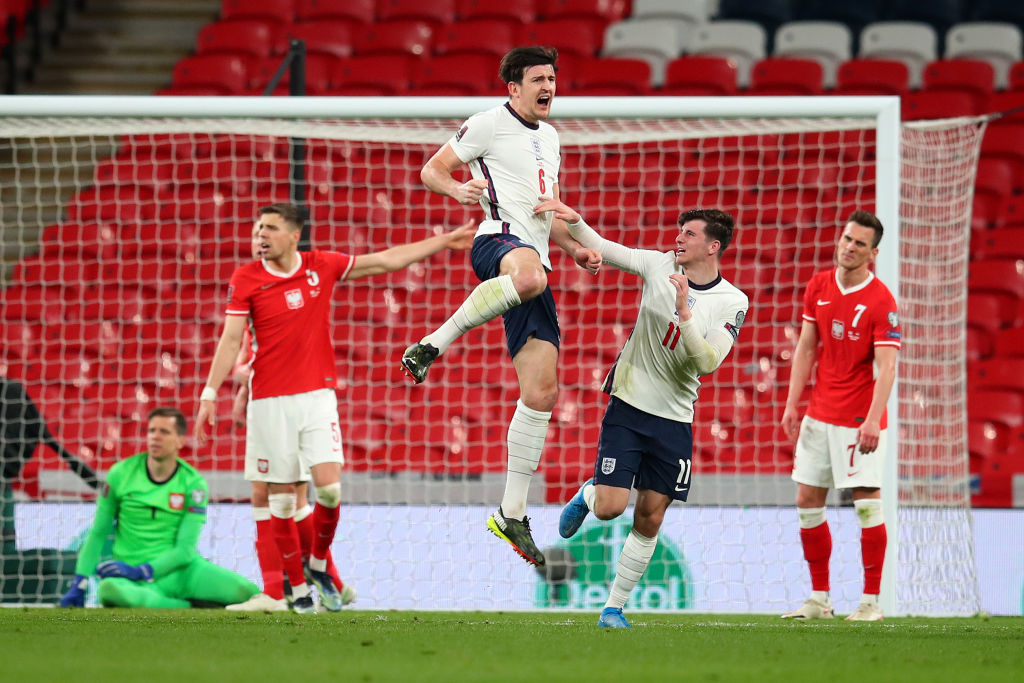 Euro 2020 Fixtures: Harry Maguire of England celebrates with Mason Mount after scoring their side’s second goal during the FIFA World Cup 2022 Qatar qualifying match between England and Poland on March 31, 2021 at Wembley Stadium in London, England.