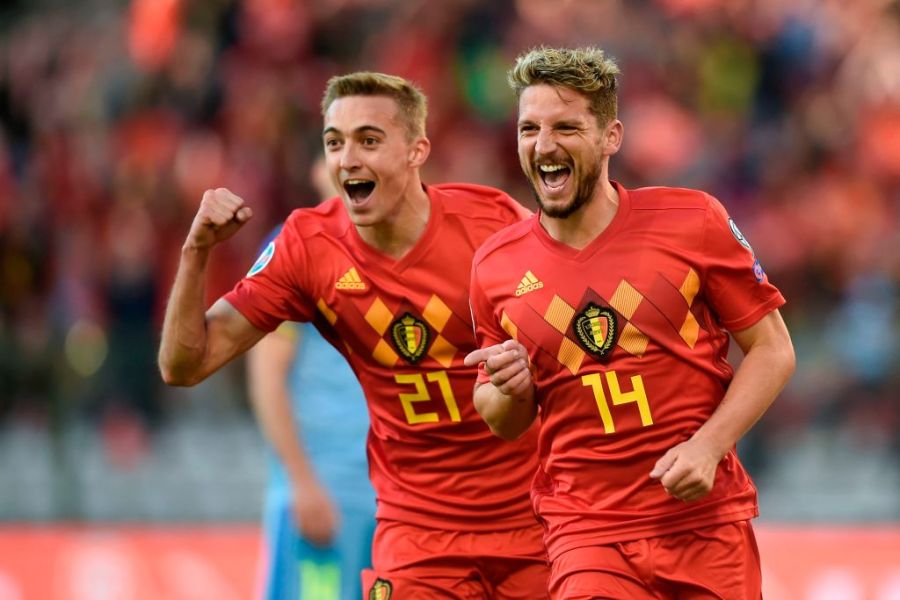 Pressure is on the world’s No.1 ranked team

Belgium have maintained their attractive style from the World Cup. The team boasted a perfect record in Euro qualifying with ten wins out of ten and a goal difference of +37. 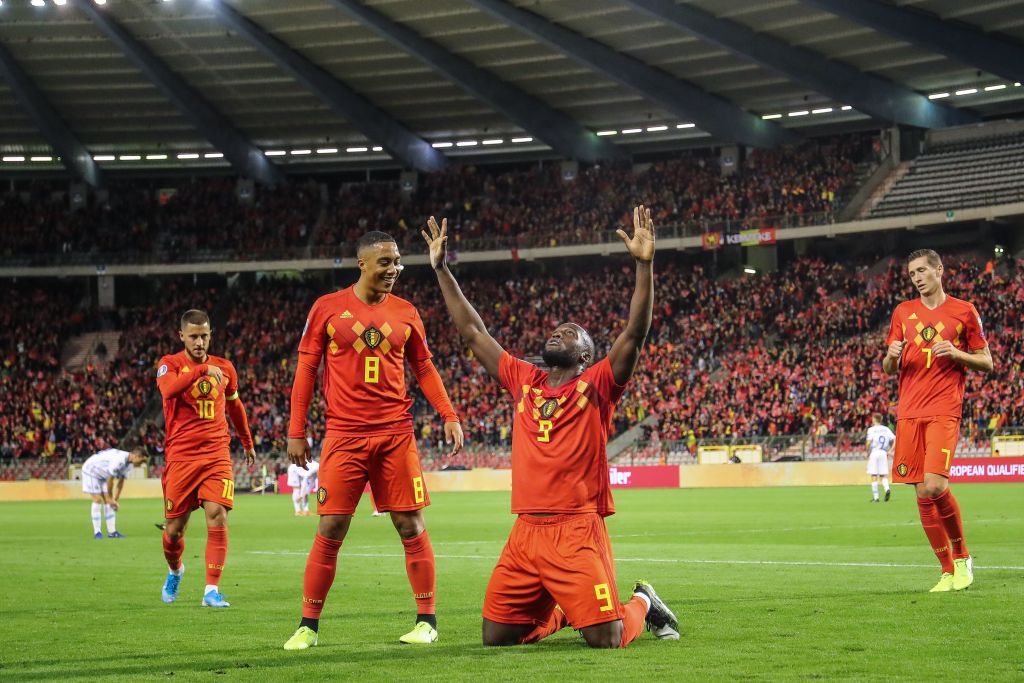 Thibaut Courtois, Axel Witsel, Kevin De Bruyne and Romelu Lukaku form the spine in Belgium’s compact 3-4-3. The Belgians have mastered the system to perfection with like-for-like replacements in most positions. Martinez, however, still does not have a plan B.

Struggling at Real Madrid with injuries and form, he last featured v Cyprus in November 2019. 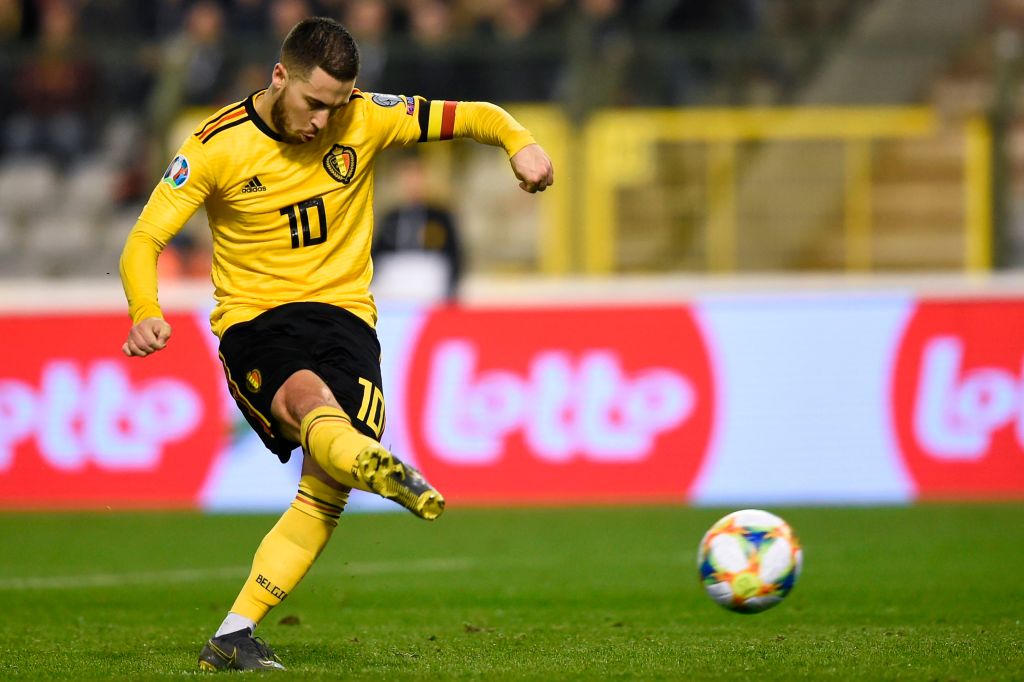 After spells in the Premier League with Wigan and Everton, the Spaniard succeeded Marc Wilmots in 2016. 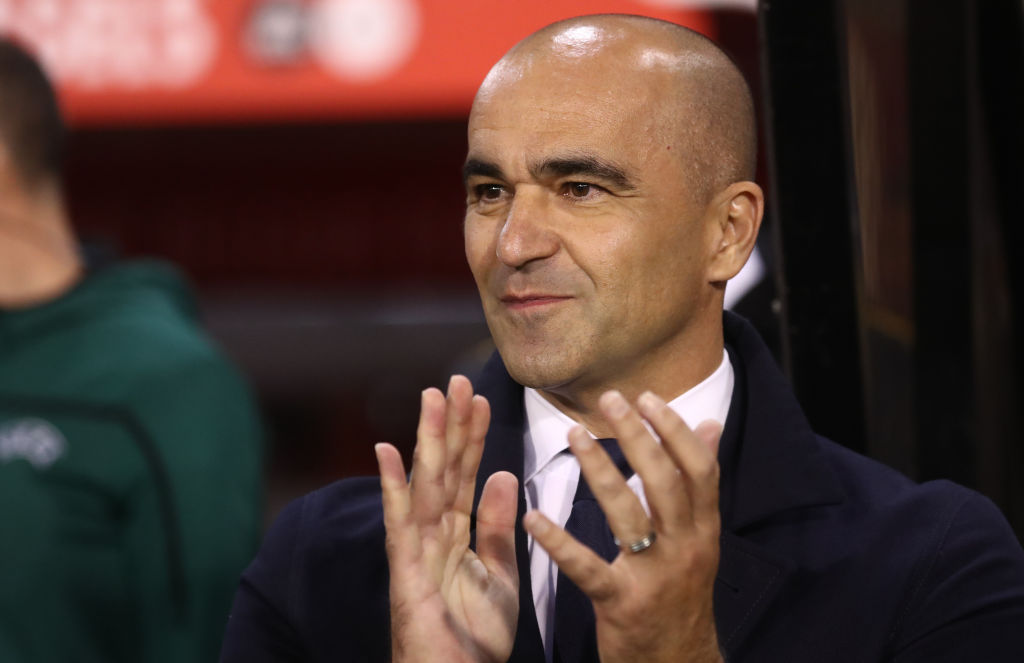 The flame-haired midfielder is the undisputed leader of the Belgian national team. With the retirement of Vincent Kompany and the persistent injuries of Eden Hazard, De Bruyne has been liberated and occupies a central role in the team’s 3-4-3 formation, one that allows him to dictate the play and set the pace. A genuine playmaker, whom few players can match, De Bruyne has a complete arsenal of skills – genuine two-footedness, strength, vision, accurate long shooting, the ability to execute defence-splitting passes and tactical excellence. 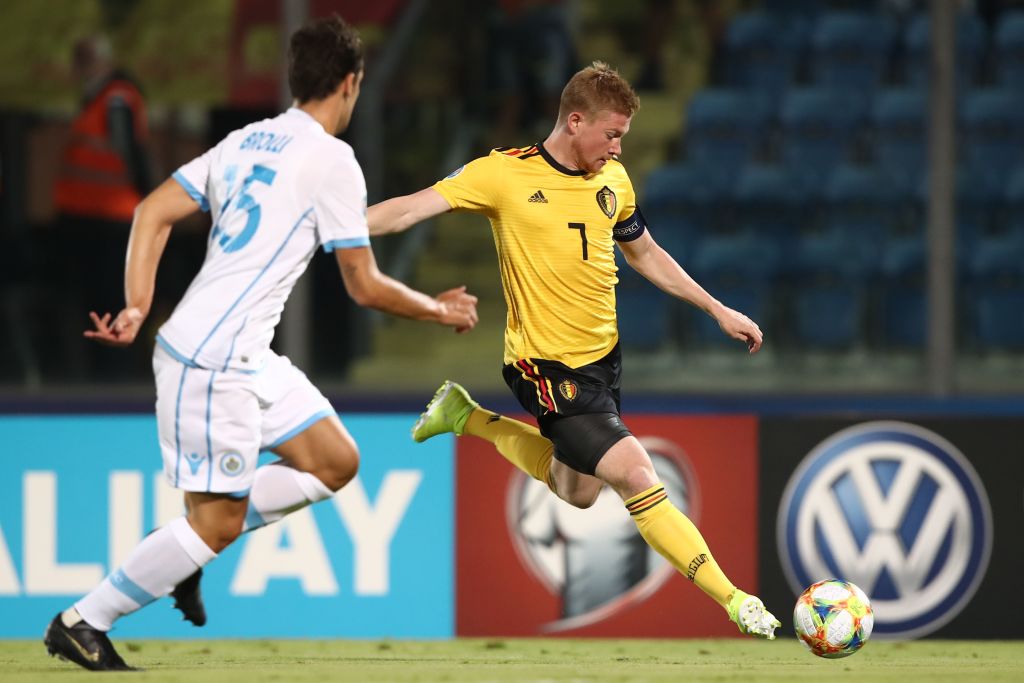 Playing deep in midfield, his presence in the final third is perhaps more pronounced in a Belgium jersey than at his club Manchester City, but he has still provided more than 30 assists for the national team. The 29-year-old, however, has complained about this year’s congested calendar and was visibly out of shape against England in the Nations League. That is a major worry because De Bruyne, both down-to-earth and ambitious, will not be satisfied with another semi-final finish at a major tournament.