Euro 2020 will take place across 12 different host cities with 12 different stadiums all getting at least four games each. The tournament will stretch right across Europe with Wembley Stadium hosting both semi-finals and final. 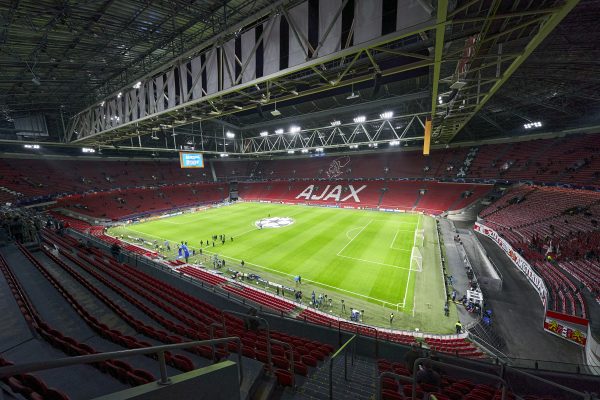 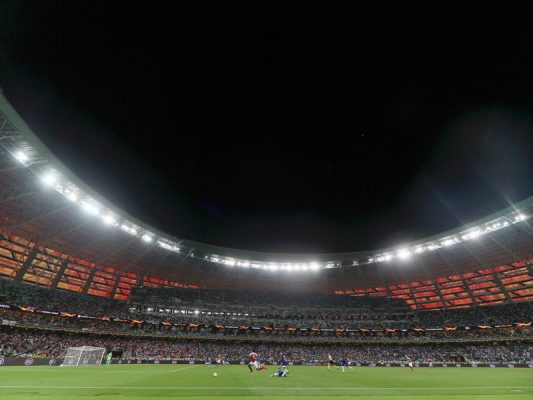 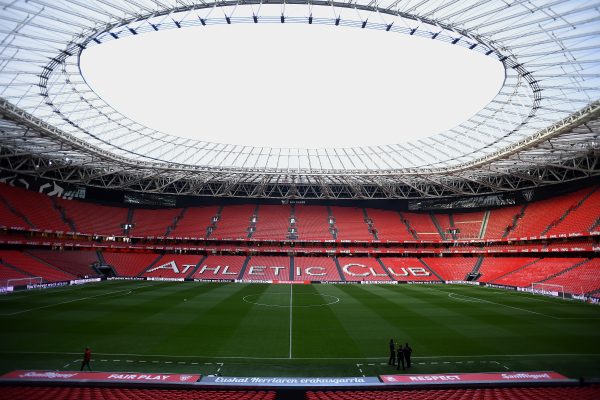 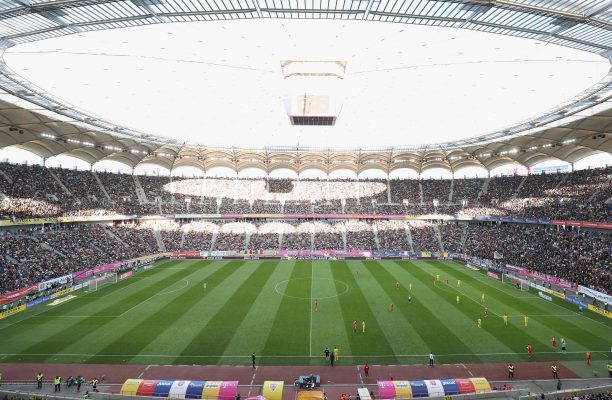 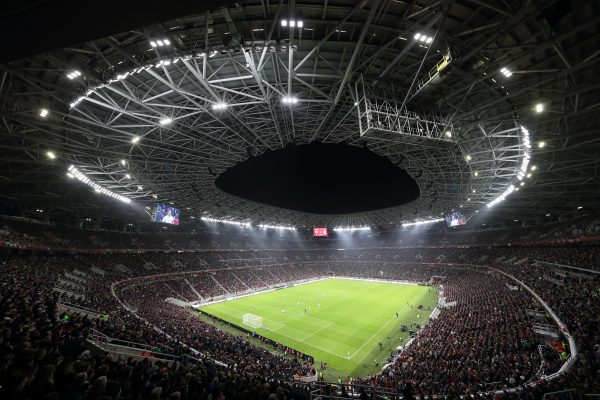 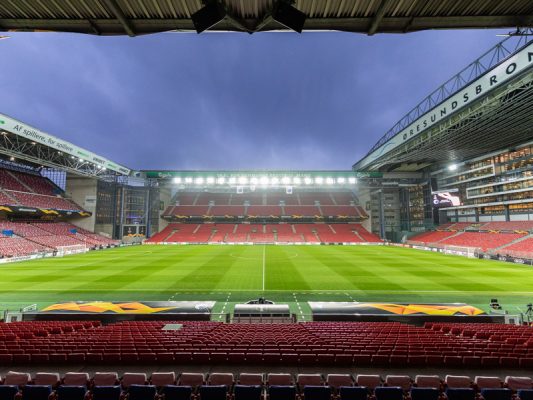 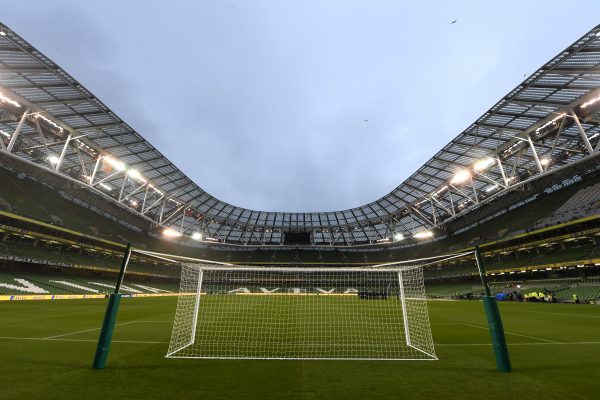 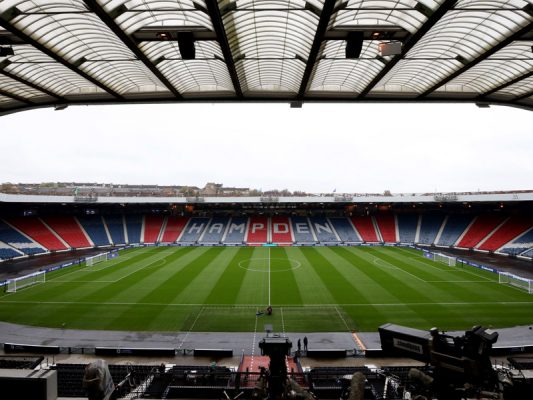 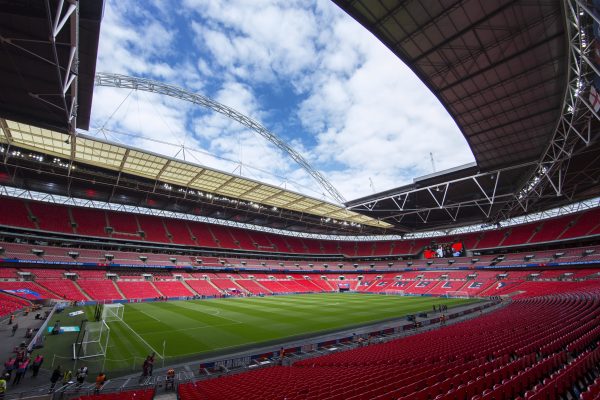 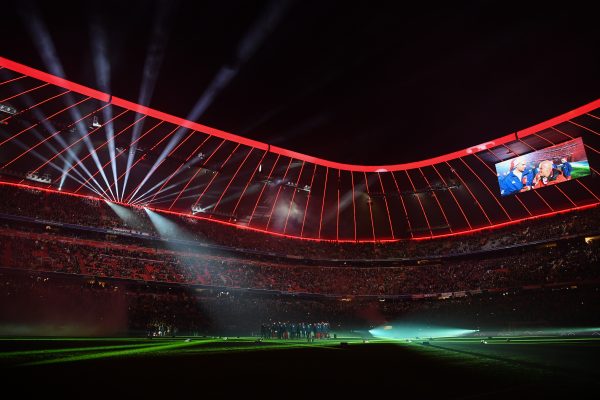 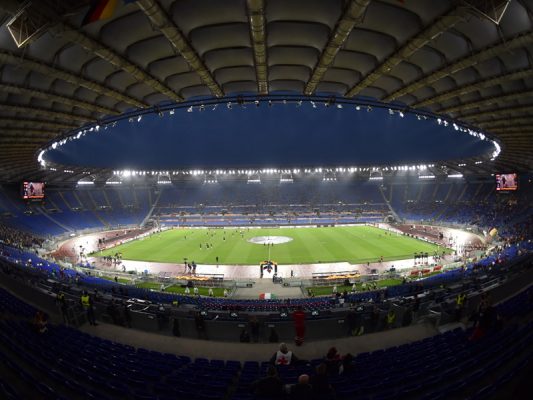