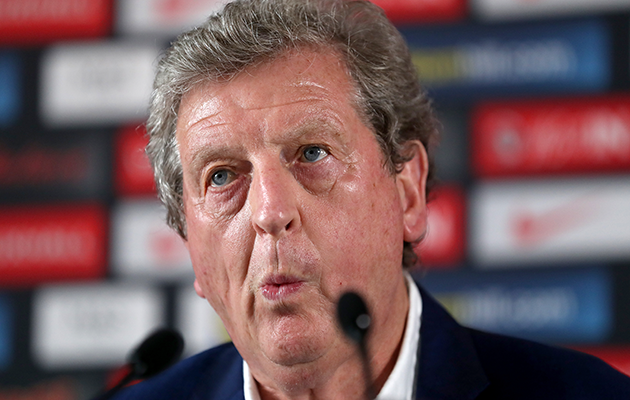 Another England exit, another inquest.

First, some praise for Iceland. England have made a habit of successfully negotiating tournament group stages, only to come unstuck against the first decent team they face. Iceland were that team in 2016. They were technically England’s equals but were fitter, more energetic and, above all, more determined.

Iceland – an isolated island nation with a failed banking system (sounds familiar) – were dismissed as having inferior players. Only a handful had experience of the Premier League – the benchmark for quality footballers, as far as the English public and much of the country’s media are concerned.

Iceland played without fear but with a clear gameplan. England were the complete opposite; frozen by a fear of failure and hamstrung by a lack of tactical identity. Their mental weaknesses exposed by a team with a greater sense of identity.

Mental strength wins tournaments. It’s why we talk about Germany and Italy being “tournament teams”, while until eight years ago Spain had failed because they did not have that “tournament mentality”.

So the question has to be, why do England’s players crumble in the face of tournament pressure? Where and what are the causes of England’s emotional fragility?

A simple explanation is the one favoured by Roy Hodgson – it was a young team with precious little tournament experience. A team built around a core of young Tottenham players who have yet to play in the Champions League.

Yet it is a much more complex situation than to simply blame youth and inexperience. A more satisfactory answer has its roots in the insularity that has inhibited English football for more than 60 years, since the 6-3 humbling by Hungary at Wembley in 1953. The insularity and insecurity that pervade English football start at the very top, with the Football Association.

Go to a post-match press conference at Wembley and that insularity is all too apparent. The England manager, via his press officer, takes a handful of questions from the small band of English writers in the front seats. Then, before any foreign journalists get the chance to raise their hand, the manager is whisked away to speak to English correspondents in private.

I’ve lost count of the times foreign colleagues have shaken their heads in disbelief at the arrogance on display.

So it was no surprise to hear hackles of laughter piercing the air in the Stade de France media centre – schadenfreude was probably le mot juste – as England stumbled towards the Euro 2016 exit. Earlier in Paris, journalists had watched one of the games of the tournament as Italy knocked out defending champions Spain.

National insularity manifests itself in arrogance and that contributes to the mental fragility of England players. Whoever is selected for the national team feels the weight of expectations from a nation that still believes it should be dining at the top table of international football, despite all the evidence to the contrary. A nation where, during the recent Brexit debate, cynical politicians played on the desire of many to return the country to its supposed former greatness.

Hodgson, to his credit, did well to reduce expectations surrounding the national side. But even he made decisions – switching to a 4-3-3, selecting Sterling – that fitted the narrative from fans and media, particularly TV, that a technically superior England could succeed in France where they had previously failed.

There were faults, too, with England’s preparation that were exposed by Iceland’s opening goal from a long thrown-in, still one of the attacking weapons of choice in Scandinavian football. England, it appeared, had taken their eye off the ball ahead of an anticipated quarter-final clash with France.

Almost 20 years ago, I spent some time with Hodgson in Milan, where he coached Internazionale to the UEFA Cup Final and a second place in Serie A. He cut a confident figure, handling media questions in four different languages, but in private afterwards he brushed aside the media pressure as an occupational hazard. Working with players was the far bigger challenge.

Yesterday, at a press conference that he had clearly been strong-armed into attending, Hodgson looked a broken man. Shattered by the expectations placed upon him by a nation that still believes it is a leading footballing force.

At least now the real business of the tournament can begin, with humiliated England watching from the sidelines.