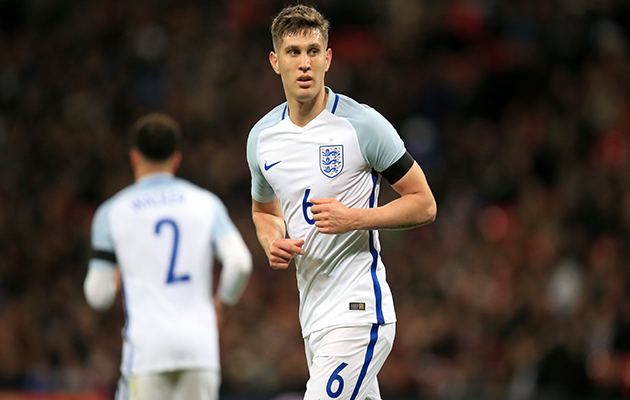 Alan Shearer has questioned England’s defence ahead of their Euro 2016 campaign and said that England’s recent downfalls in tournaments have been a consequence of their defence.

England have historically had a strong defence with the likes of Bobby Moore, Tony Adams, Sol Campbell, John Terry and Rio Ferdinand, however Shearer believes England’s inexperienced and unsettled defence could be undone against stronger opposition.

Shearer said: “Would I be scared of England’s defenders?

“They wouldn’t worry me if I was a forward, and I’m sure other teams have done their homework.

“At international level you should always know the player you’re playing against, inside out, and I’m sure everyone will do their homework on England’s centre halves.”

Shearer highlighted Chelsea’s Gary Cahill being exposed at the World Cup against Mario Balotelli and worries something similar could occur again in France.

“Defending in general has been a weakness for England at recent tournaments, whether it’s big long balls down the middle that players have failed to attack or head clear, or Gary Cahill losing Mario Balotelli at the far post at the last World Cup.

“We’ve been caught out too many times and my worry is defensively in this tournament, definitely.

“When you look at centre halves in general, there’s a dearth of them. We’ve got Cahill and Chris Smalling, but John Stones had a nightmare defensively for the last three or four months of the season.”