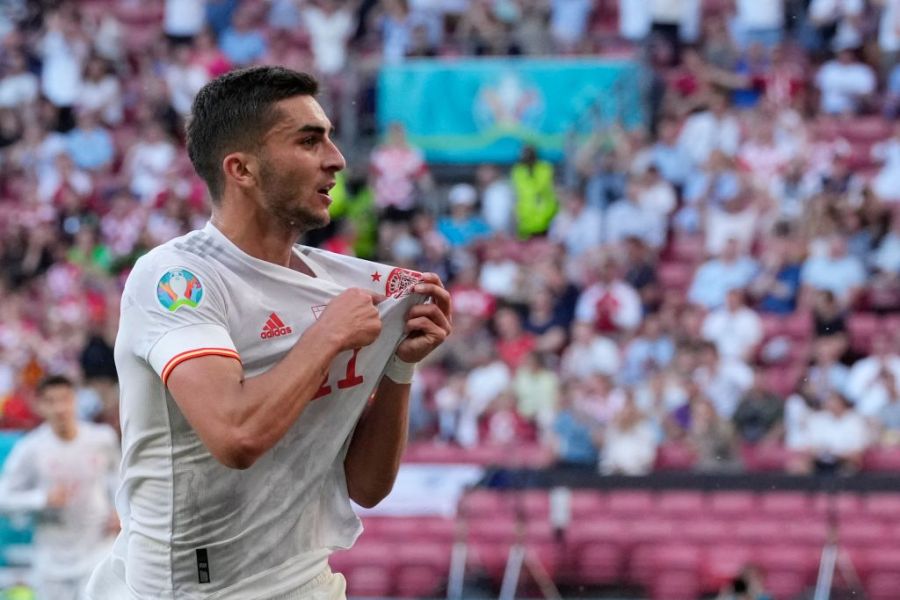 Spain will face Switzerland in the quarter-finals of Euro 2020 after beating Croatia in an eight-goal thriller on Monday.

After making a really poor start to Euro 2020, the Red Fury have established themselves as genuine contenders to win the tournament with their last two performances. To begin with, Luis Enrique’s side struggled in front of goal as they were held to disappointing draws against Sweden and Poland. However, Spain’s 5-0 win against Slovakia in their final group game was enough to send them through to the knockout stage. Similarly to against Slovakia, Spain were in the mood for goals in the Round of 16 against Croatia. They managed to reach the quarter-finals in dramatic fashion by beating Croatia 5-3 after extra-time. It remains to be seen how much that games has taken out of them, but it’s fair to say they are big favourites to progress to the semi-finals. 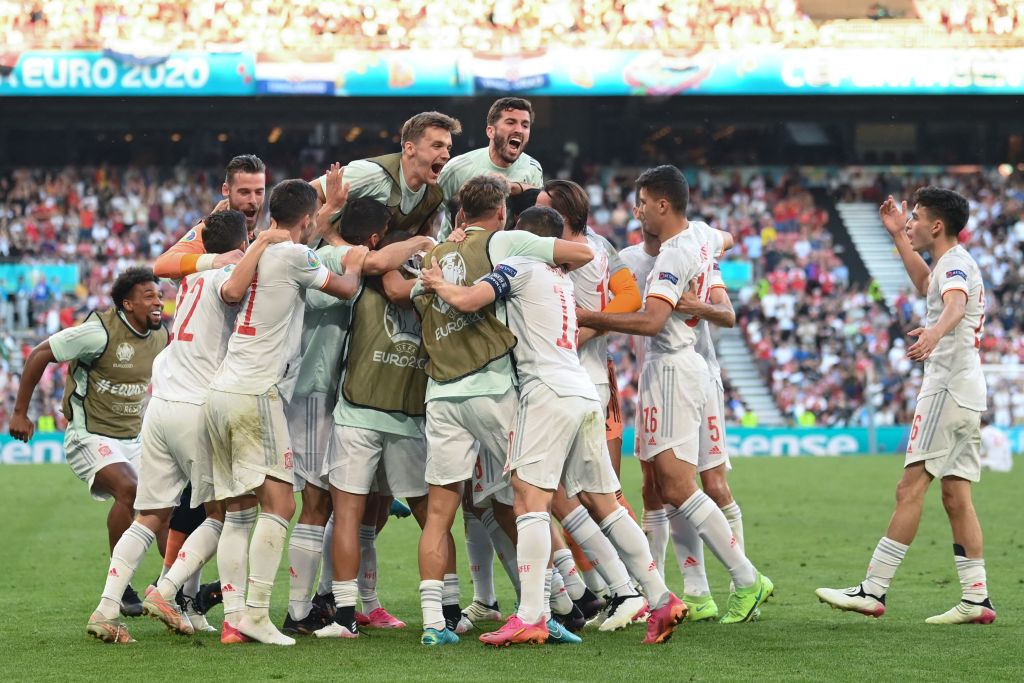 That being said, Switzerland certainly won’t be easy opponents for Spain. Kylian Mbappe missed the crucial kick as Switzerland beat France on penalties in the Round of 16 after a six-goal thriller. The Swiss refused to give up against France, despite finding themselves two goals down with less than ten minutes of normal time remaining. Compared to Spain, they don’t have as much individual talent. However, they do have a lot of spirit and have shown their ability to score goals throughout the tournament. 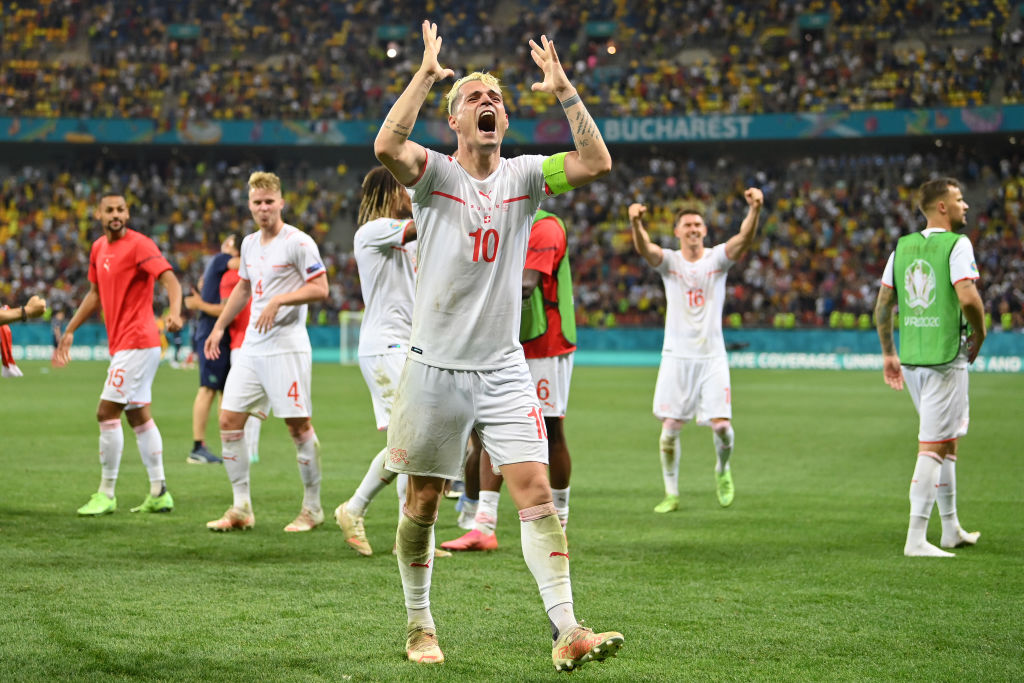 How are Switzerland through to the quarter-finals at Euro 2020?

How are Spain through to the quarter-finals at Euro 2020?

How can I watch Switzerland vs Spain at Euro 2020? 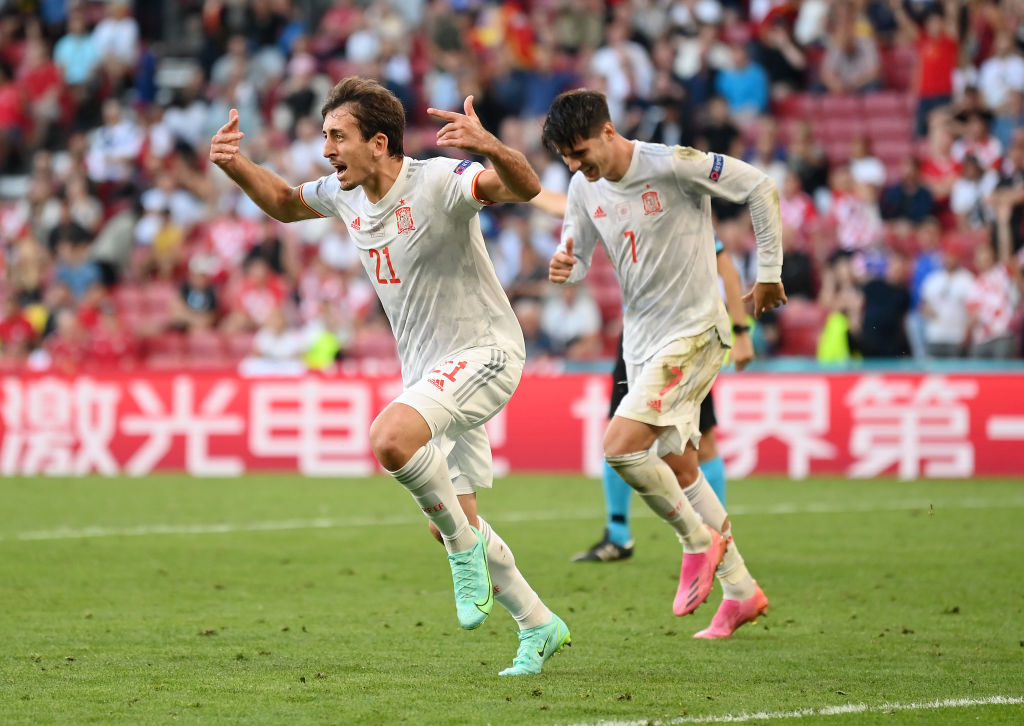