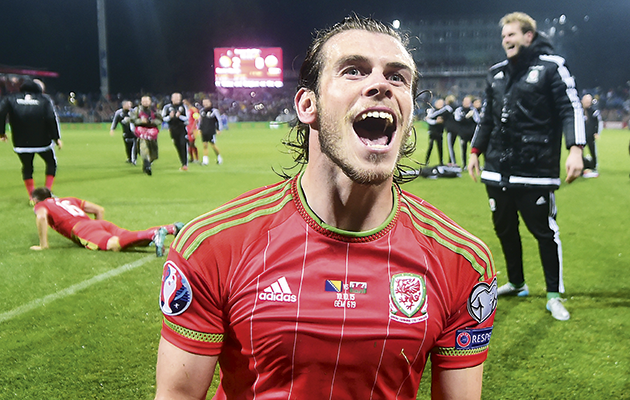 The smile still hadn’t left Chris Coleman’s face two days after a place at Euro 2016 had been sealed. “It’s not often you spell Wales with a ‘Q’,” the manager beamed.

But there it was, the capital Q, for “Qualification”, solidly next to the name of a country whose last experience of tournament football was more than half a century earlier, at the 1958 World Cup.

Before that exile from major finals was ended, Wales had the dubious claim of boasting some of the best players never to grace international football’s greatest stages. Ian Rush, Neville Southall and Ryan Giggs were all left at home rather than competing, with qualification campaigns often ending in final-hurdle heartbreak.

Not so this time, although the team suffered its fair share of tragedy. After manager John Toshack made the decision to bring through young players well before their time, results had begun to turn when the death of new boss Gary Speed rocked a nation and hit hardest the team on which he had made such an impression.

Speed’s successor, Coleman, faced an unenviable task in picking them off the floor. But he took charge of a team of undoubted top-level talent in such as Ashley Williams, Joe Allen, Aaron Ramsey and, of course, Gareth Bale.

All had been given their debut under Toshack and been inspired by Speed. With Coleman adding some defensive nous, while getting the best out of the world’s most expensive player, it saw them take advantage of the extra qualifying places on offer for the expanded Euros, despite entering the campaign as fourth seeds.

They did so through a series of solid rearguard displays – Wales conceded just four goals in the campaign – formed out of a team spirit and encapsulating the “Together Stronger” motto of a team who had grown together from teenagers.

But, of course, there was also the Bale factor. The Real Madrid man has shown a commitment and effort with Wales that not many with such a superstar status have mirrored. His matchwinning ability saw him score seven of the side’s 11 goals in qualifying, including the one that beat Belgium and propelled a side that had languished as low as 117th in FIFA’s rankings into the top 10.

Such attributes – as a team and from the individual – mean Wales travel to France with hope that their long-awaited tournament experience lasts longer than the three group games.

Much attention is already being paid to the game in Lens with England on June 16, even if a large number of fans were frustrated at drawing the old enemy, having wanted to avoid the hypeof a “Battle of Britain” fixture.

Yet it is the opener with Slovakia which will have a far greater say in their chances of making it into the knockout rounds. So long as key men stay fit, and with tactics that get the best out of their outstanding talent, Wales are capable of achieving that.

Huge numbers of supporters are expected to travel to take in the games that begin in Bordeaux on June 11. The chance of a lifetime will not be passed up by so many who have waited so long, while the potentially decisive final group game in Toulouse on June 20 also brings the chance for revenge for Euro 2004 play-off heartache at the hands of Russia.

Further progress will depend on their position in the group and the kindness of the draw, but there is a feeling their ability to mix a possession game through the likes of Allen and Ramsey with a counter spearheaded by Bale could be well suited to tournament football.

The last time Wales made it to a summer finals – a team of similar talent and togetherness, led by a genuinely world-class player in John Charles – they reached the last-eight. If they can carry the belief and momentum of their impressive qualifying campaign to France, there is no reason why they cannot expect to do the same again. 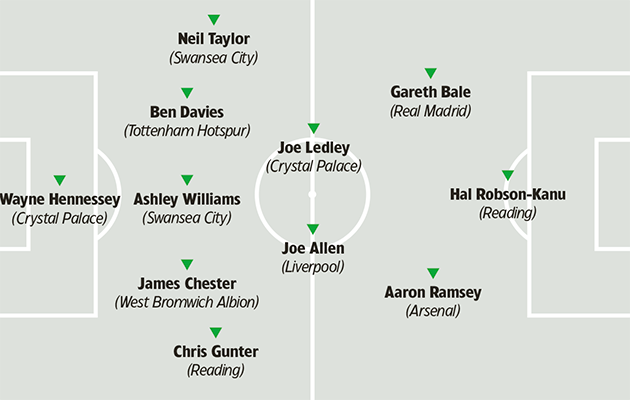 Wales displayed an impressive tactical flexibility throughout their qualifying campaign, often switching formations between matches, and sometimes during them.

Having begun in a 4-2-3-1 under previous boss Gary Speed, with Gareth Bale operating either wide or as a striker, Chris Coleman sprung a surprise at the start of the campaign by using three central defenders, two sitting midfielders and dual number 10s in the shape of Aaron Ramsey and Bale – the latter with a licence to roam behind Hal Robson-Kanu, whose role is to operate a high press as much as it is to be a goal threat.

One of the centre-backs in that set-up tends to be a full-back pushed inside – Spurs’ Ben Davies, for example – allowing a quick change to a flat back four if needs be, with the side also utilising 4-4-2.

It is the fluid 5-2-2-1 that seems to be Coleman’s preferred choice, though, as central defenders Ashley Williams and James Chester are both comfortable starting attacks. With full-backs Neil Taylor and Chris Gunter encouraged to push on, Joe Allen as the link-man and Joe Ledley providing energy, the system allows Wales to contain and counter with width. It also lets Bale run at defenders from deep.

Questions have been asked about Wales’ goal threat – they were one of the lowest scorers in qualifying – but the solid platform, plus the pace and power of Bale, means they are tough to break down and difficult to stop. 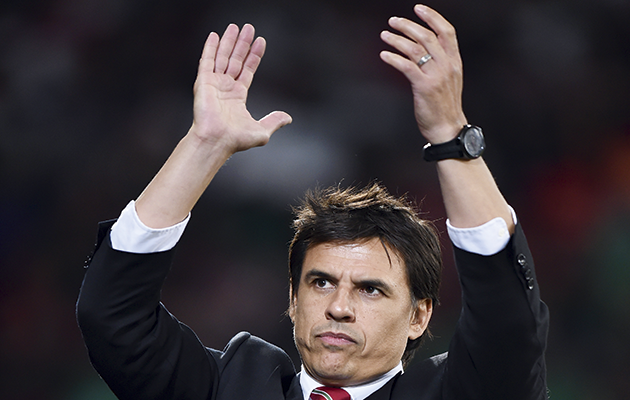 Chris Coleman
Age 46 (10.06.70)
An international centre-half whose playing career ended following injuries sustained in a car crash at the age of 30. Became the Premier League’s youngest manager two years later with Fulham, before stints at Real Sociedad, Coventry City and Greek side Larissa.

Replaced former team-mate Gary Speed as national boss in 2012 and, after a slow start, began to win over the disillusioned Wales support with improving results and a tactical maturity.