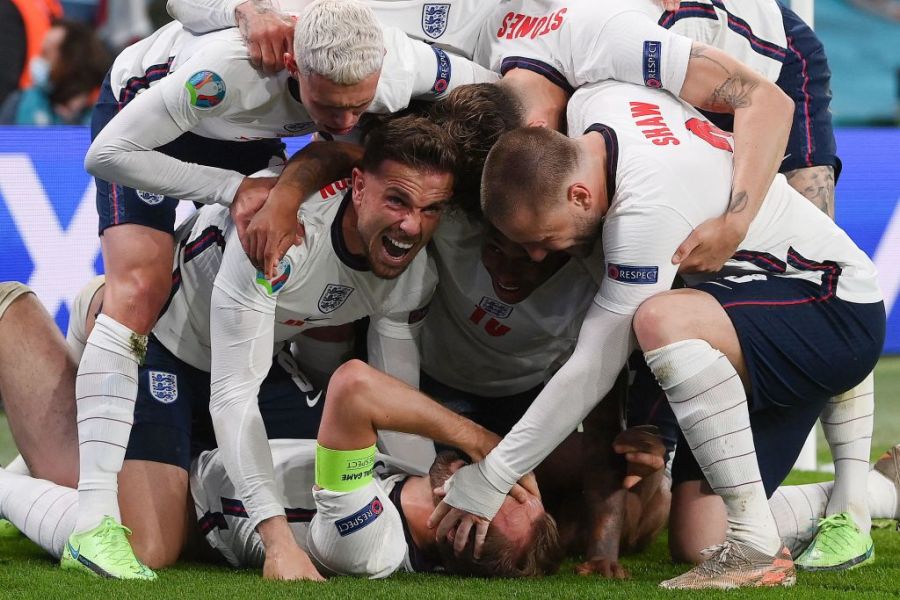 England face Italy in the final of Euro 2020 on Sunday, knowing that a win will earn them a first major tournament triumph in 55 years. The Three Lions beat Denmark 2-1 after extra-time in the semi-finals on Wednesday.

For the first time at Euro 2020, Gareth Southgate’s side found themselves a goal down against the Danes. In fact, it was the first goal they’d conceded at the tournament. However, the Three Lions showed a lot of character to bounce back after going behind and secure a place in the final of a major tournament for only the second time in their history. Unsurprisingly, it was Harry Kane who netted England’s winning goal in the first-half of extra-time. As a result, the 27-year-old is now just one goal behind Cristiano Ronaldo and Patrik Schick in the race for the Euro 2020 Golden Boot. For this reason, the Tottenham Hotspur striker will be even more determined to increase his tally in the final against Italy. 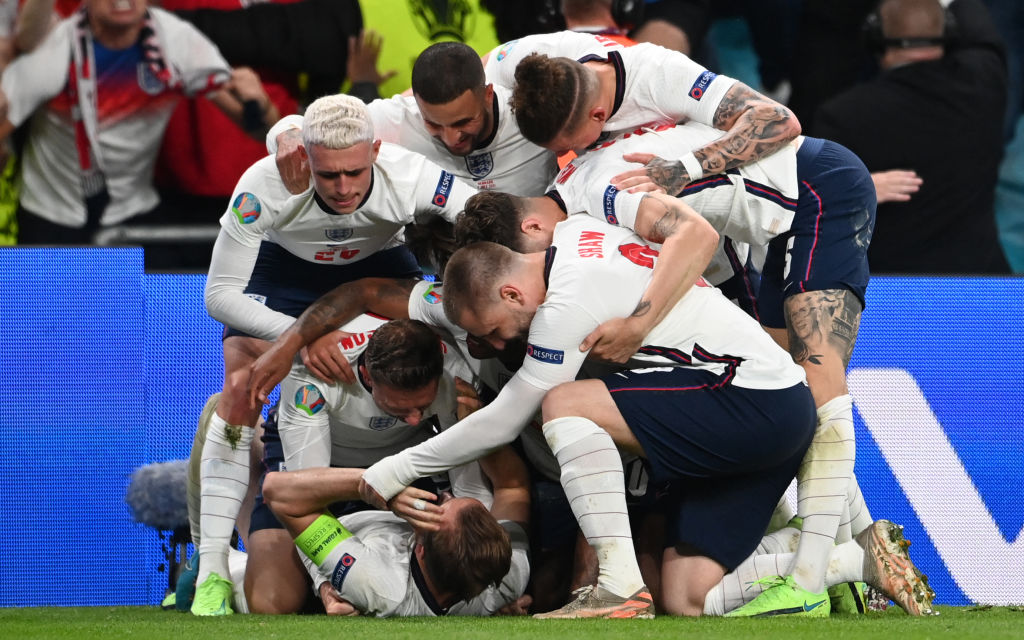 England face Italy in the final of Euro 2020 on Sunday, knowing that a win will earn them a first major tournament triumph in 55 years.

However, England will be aware of how difficult it’s going to be against Italy on Sunday. The Azzurri have been one of the standout teams at Euro 2020 since they dismantled Turkey 3-0 on the opening night of the tournament. That being said, Spain were perhaps unlucky not to find a winner against them in extra-time on Tuesday. Roberto Mancini’s players settled for a penalty shootout in extra-time, in which they ultimately managed to beat the Spaniards. However, Spain had numerous chances to win it in normal time, which will give England a lot of confidence. 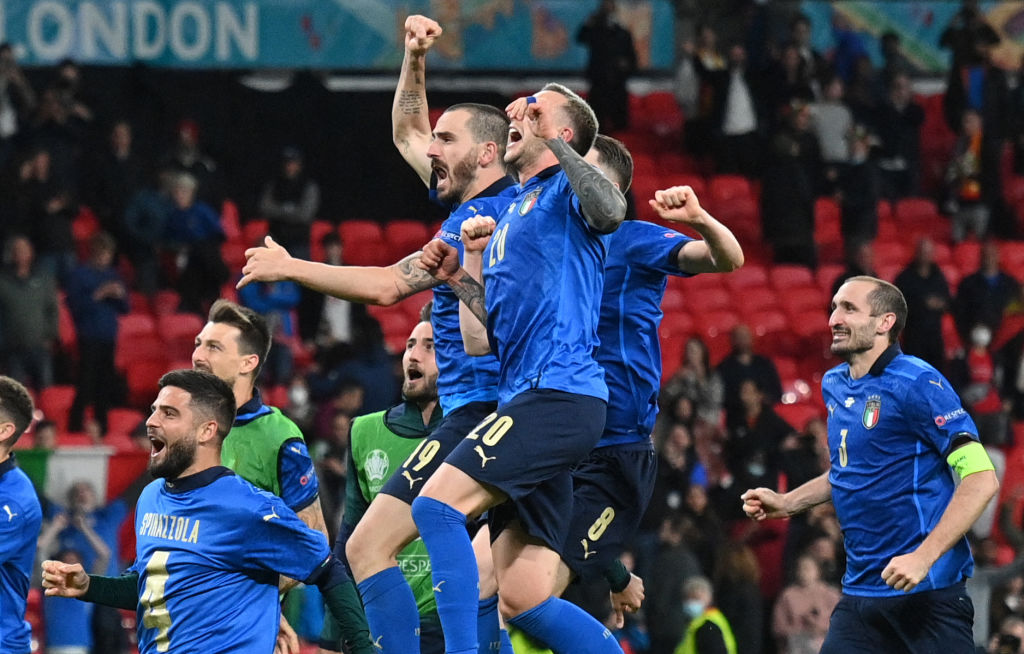 England’s game against Italy in the final of Euro 2020 will take place at Wembley Stadium. The Three Lions beat Denmark in front of 66,000 fans on Tuesday. However, there are reports that Wembley could be allowed a 90,000-capacity crowd on Sunday. 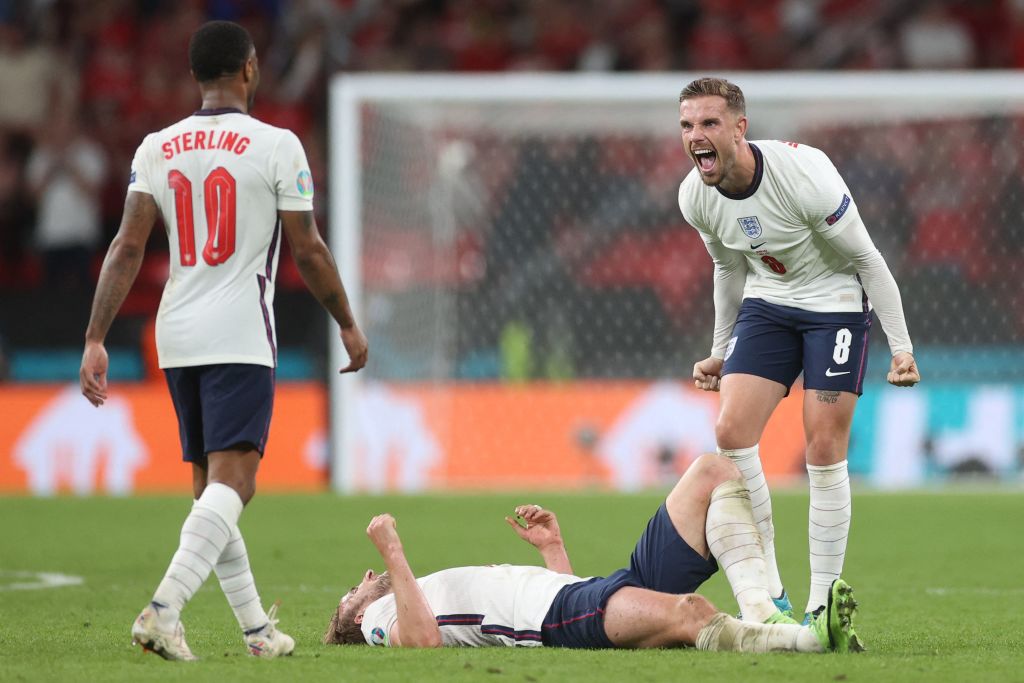 England’s game against Italy in the final of Euro 2020 will be broadcast on both ITV and the BBC. 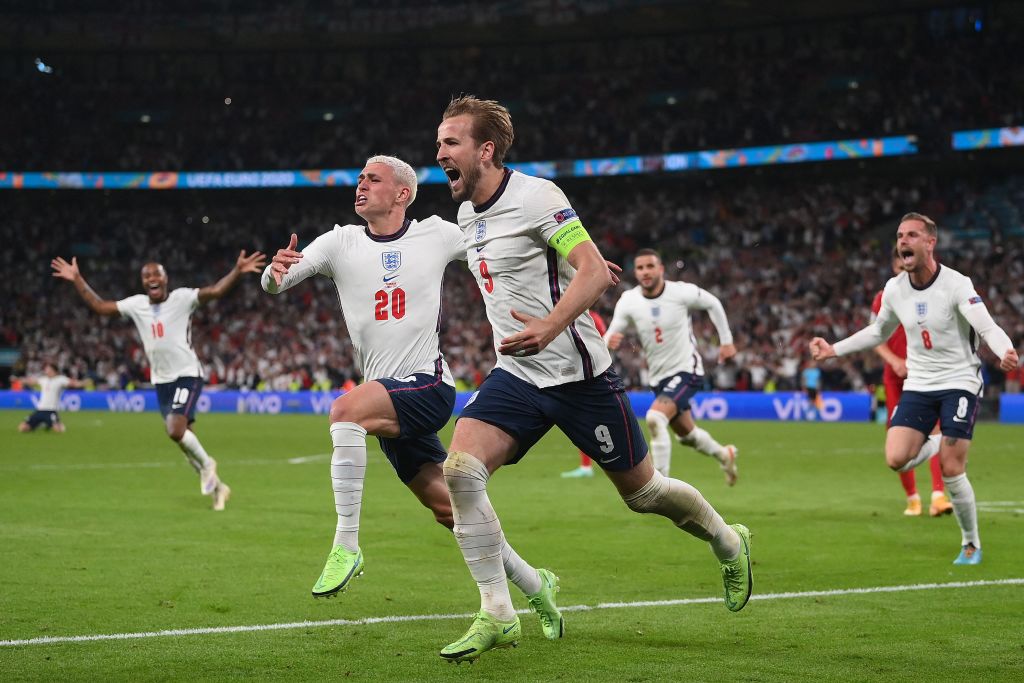 Unfortunately, if you haven’t already, your chances of getting a ticket for England’s game against Italy in the final of Euro 2020 are very slim. As it stands, all of the tickets on UEFA’s Ticket Portal are sold out. 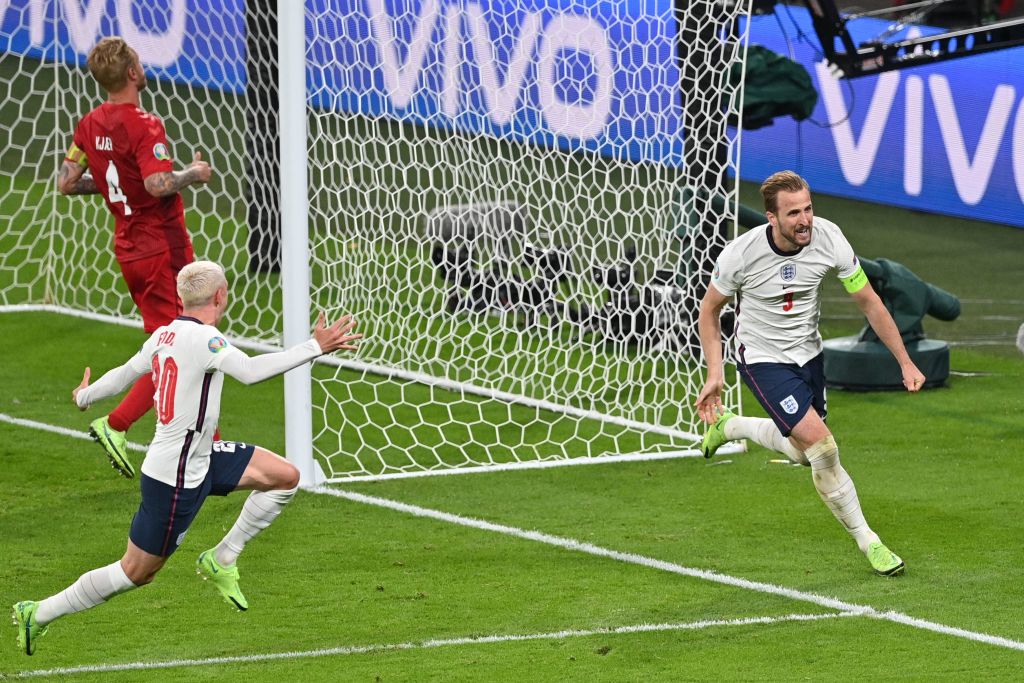