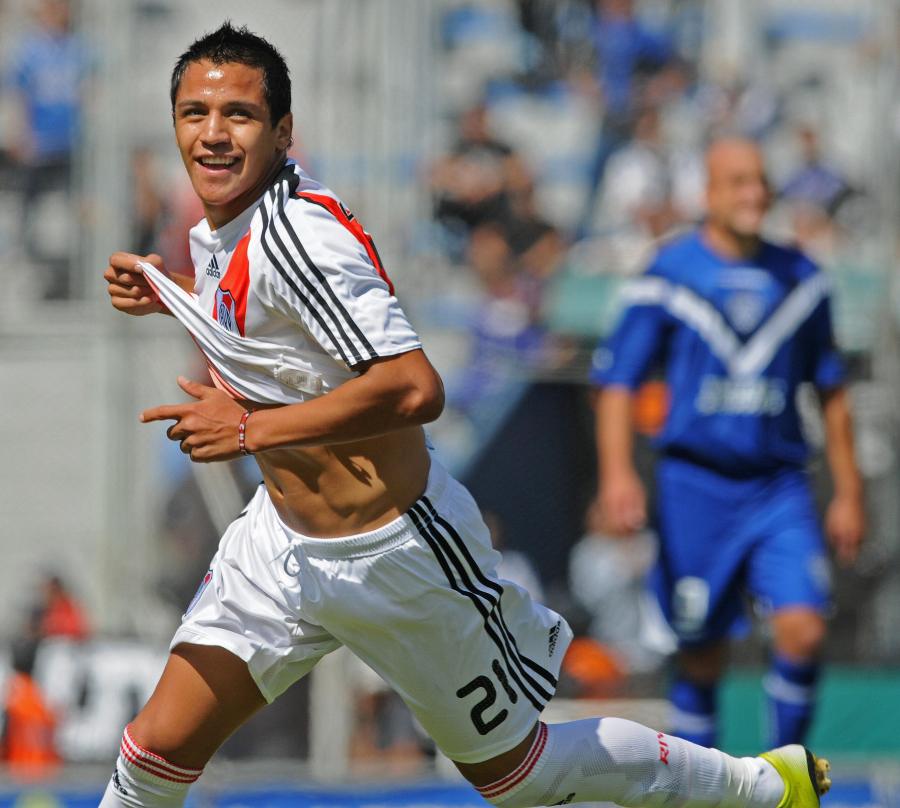 Welcome to our player profile on Alexis Sanchez, Manchester United‘s most recent signing. A small, but incredibly talented player, Sanchez has struggled a bit, and to compound that, his Chile side will not be at the World Cup this summer. Regardless, written in April 2007, take a look at our Talent Scout post on him below.

Related: The Best Players Not At The World Cup

in the second half of 2006 South American football produced few sights finer than the Colo Colo front three. The glory went to Matias Fernandez, now parading his talents at Villarreal, the goals went to Humberto Suazo, but much of the credit for the Chilean side’s fine form should go to Alexis Sanchez, who despite being a slightly-built teenager was much more than the junior partner.

The 18-year-old, who started out with Cobreloa, lacks the thrust of Fernandez, and, for the moment at least, the impressive finishing skills of Suazo. But his dazzling natural talent can make him every bit as dangerous – as he proved in the Final of the Sudamericana Cup, South America’s equivalent of the UEFA Cup.

Colo Colo played some inspirational football on their way to the decider, and though final opponents Pachuca of Mexico did their homework and reduced the effectiveness of Fernandez by slowing him down and forcing him on to his left foot, they found Sanchez harder to contain. Pachuca survived, winning 3-2 on aggregate, but the teenager set up both Colo Colo’s goals, converted by Suazo, by running at the heart of the defence, beating and committing opponents and creating space for the shot on goal. 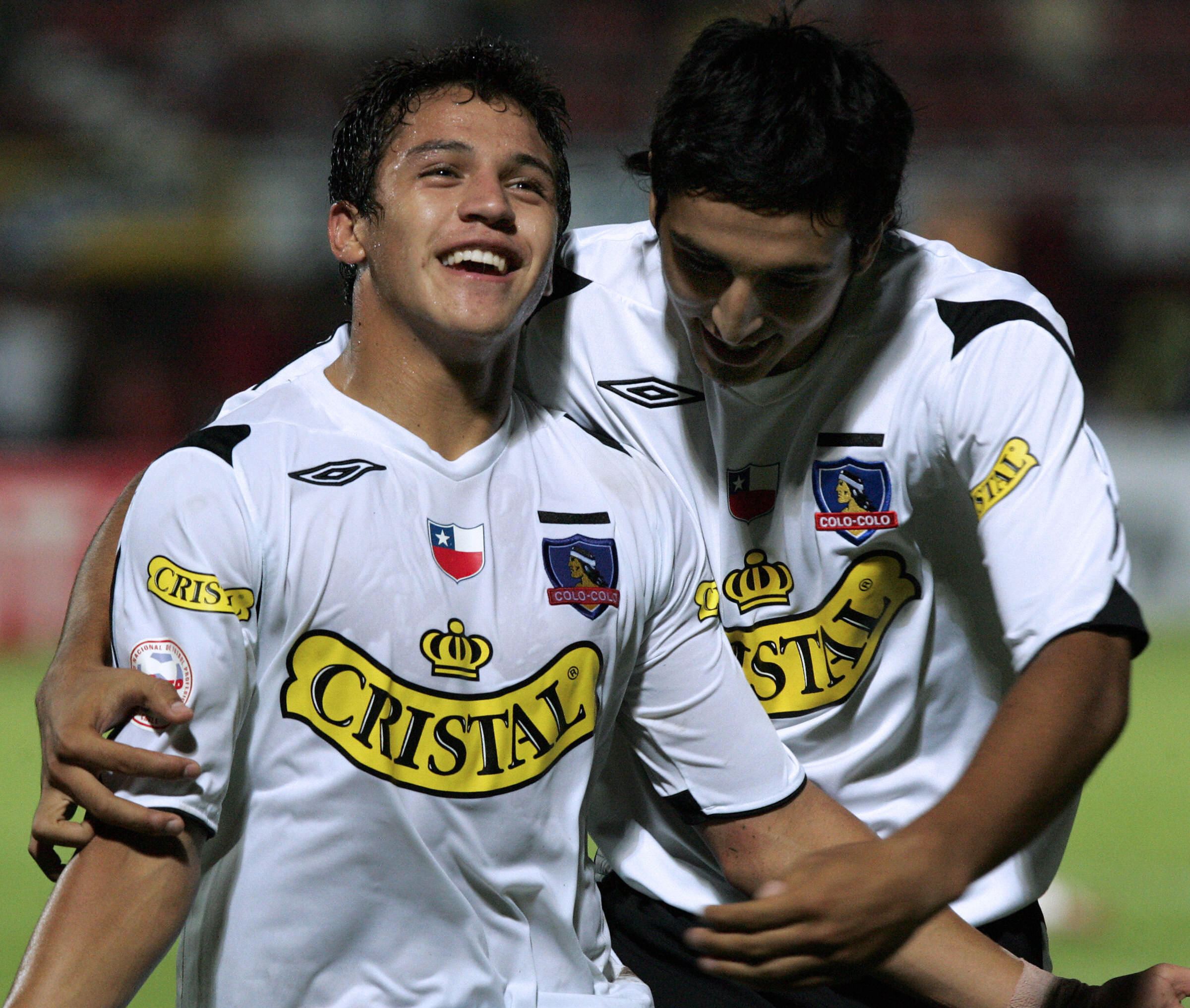 Such moments help explain Sanchez’s growing reputation – and why Udinese have backed him to be a success in the Italian game.

The youngster may currently struggle to last 90 minutes, but he is stronger on the ball than his frame would indicate. He has terrific tight-space skills, is full of tricks in one-on-one situations and has the courage to use them where they are most effective, on the edge of the area. Unlike many dribblers, he can combine well, playing quick passes to his strike partner. And his subtle free-kicks offer another attacking threat.

Canny coach Nelson Acosta had no qualms about giving Sanchez his debut with Cobreloa in February 2005, two months after his 16th birthday. A few weeks later the secret was out after Sanchez scored two spectacular goals against Peru in the South American Under-17 Championship.

“I used to tell him not to play football in the street,” said his mother, “because he would break windows and I had to put up with the neighbours complaining. Now people say to me: ‘Do you remember when Alexis broke my window?’”

Sanchez was soon wreaking further destruction. Acosta returned to his previous post as coach of Chile’s full national side and fast-tracked the youngster into the senior echelons. Of the handful of caps he has picked up, his only start came against Sweden in June last year, when he celebrated with a dribble that almost snapped a defender in half. “It was a move I’d always wanted to try,” Sanchez said later. “I’d seen Ronaldinho do it.” 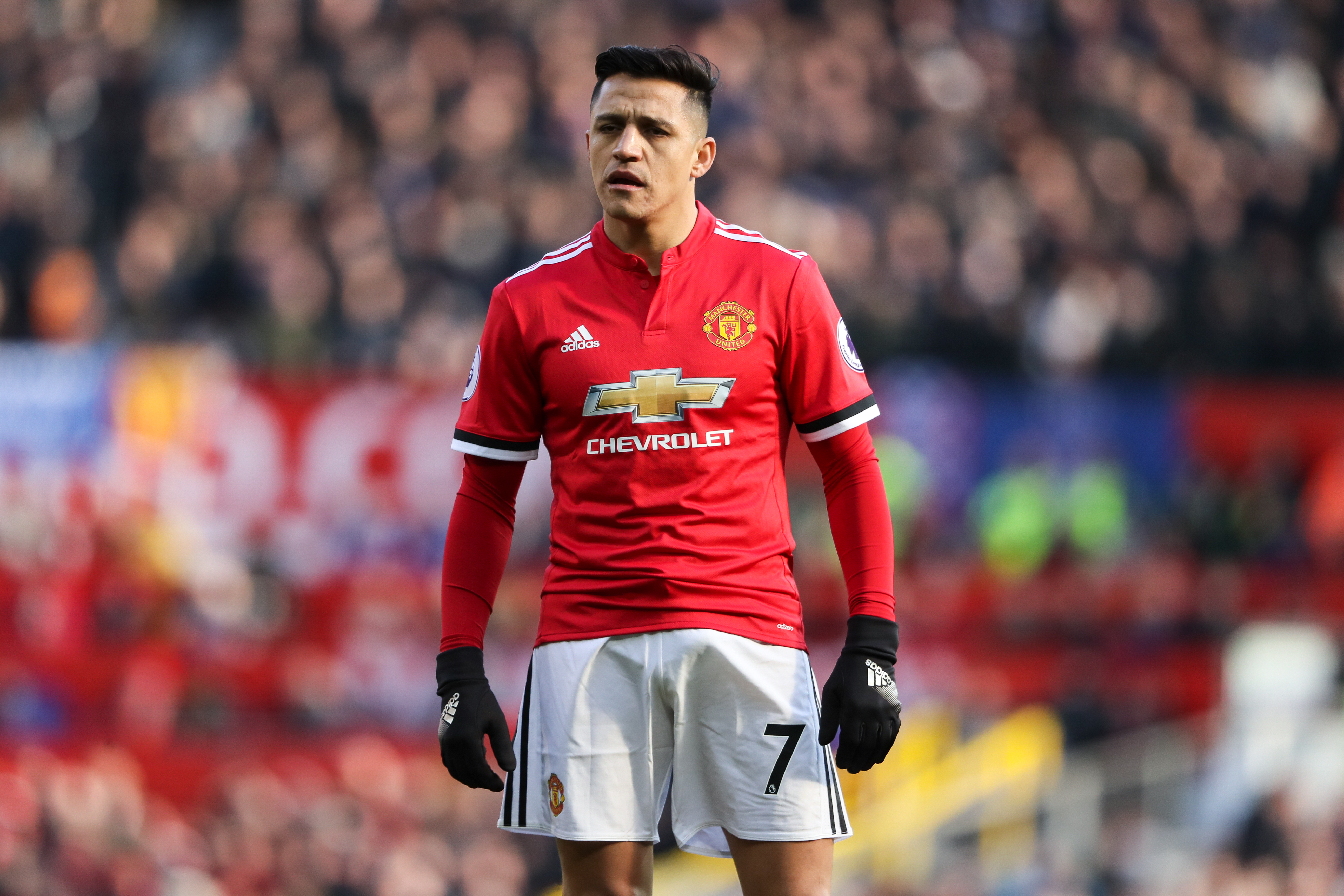 United: Sanchez became a Premier league star at Arsenal but has since moved to Manchester United (Getty Images)

Such audacity enchanted Udinese, who specialise in gambling on emerging South American talent. They signed him for £2 million, but recognising he needed to complete his development in Chilean football sent him to Colo Colo on a year’s loan. In the first half of that period, Sanchez won the Chilean closing championship and played in a major continental final. Now comes the Libertadores Cup, and with Fernandez in Spain, more responsibility will fall upon Sanchez’s slender shoulders.

The youngster is unlikely to be overawed. He was in sparkling form in the South American Under-20 Championship in January, driving defenders to distraction as he helped steer Chile through to this year’s World Youth Cup. Indeed, Sanchez looks ready for any challenge the game in his native continent can throw at him in 2007. Whatever happens, it will be invaluable
experience on the road to Serie A.