Welcome to our page dedicated to French striker, Anthony Martial. In and out of the Manchester United starting line-up Martial could be on the move this summer. For now, take a look at this Talent Scout report on him from August 2013.

Monaco and their mega-rich russian owner Dmitry Rybolovlev are not limiting themselves to shopping at the top end of the market this summer. In addition to buying Radamel Falcao, Joao Moutinho and James Rodriguez, they have also invested in exciting young French prospects such as Valenciennes centre-back Nicolas Isimat-Mirin and Lyon striker Anthony Martial, who cost €5million each.

After a string of eye-catching performances with French representative sides, from under-16 to under-19, and an impressive couple of starts for Lyon, Italian champions Juventus were among those circling before Monaco made their move.

“We’re very happy Anthony has joined us,” says Monaco technical director riccardo Pecini. “He’s one of the great hopes of his generation and we have to be thrilled he is going to continue his elite development here at Monaco.”

Having only signed his first professional contract in August 2012, Martial is, of course, far from the finished article. But those in the know at the Stade de Gerland believed it was only a matter of time before he made the grade with Lyon. And in the eyes of many supporters the decision to let him go made no sense whatsoever. 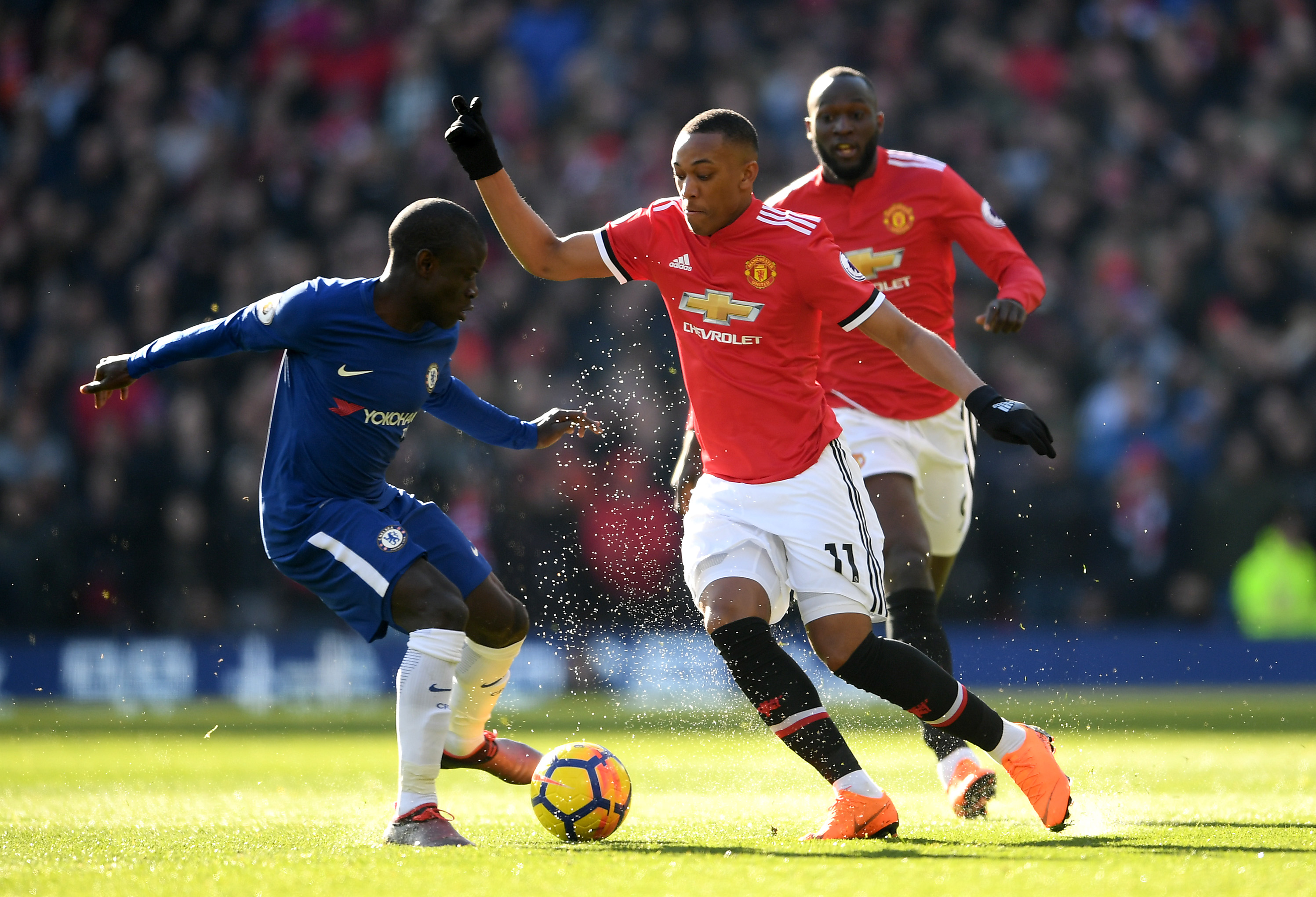 United: Martial has since taken his talents to England (Getty Images)

In recent times, Lyon have placed much emphasis on manufacturing their own stars, so why sell off one of their academy crown jewels so soon?

The answer, naturally, is money. With the club not as robust financially as it once was, and needing to balance the 2012-13 books, the board saw no better solution to the shortfall than to offload its prized asset.

“With this transfer, we can keep all our other talented youngsters,” argues Lyon president Jean-Michel Aulas. “You have to be lucid and make a choice.”

Martial has continued to progress in his career, currently playing for Manchester United, and was thought to be a selection to go to the 2018 World Cup with France. However, Didier Deschamps has omitted Martial from the squad.

Farewells and Drama on the Final Day | Paddy Agnew