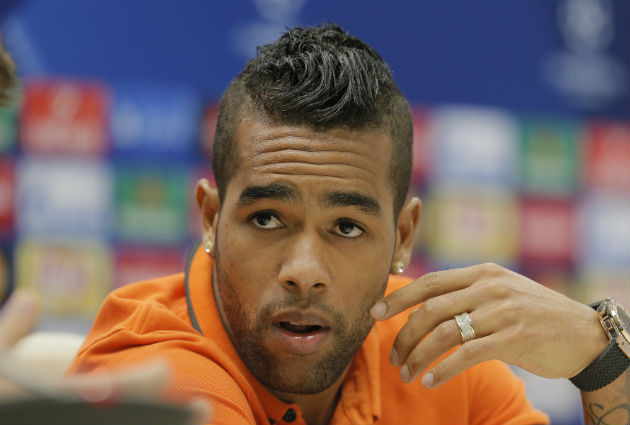 The CSL left all the other major leagues trailing in its wake when it came to net transfer spend in 2016. Based on the January/February spending, bookmakers Bwin complied the following figures:
Biggest Spenders – the CSL spent more money that any of the other leagues – £250 million;
Making a Statement – the CSL spent more this winter window than the past five combined – £211 million vs £250 million;
Injection of Class – the CSL spent more money on an individual player than any other league – £37.5 for Alex Teixeira;
Prime Signing – the average CSL signing was 27, cost £16 million, has 25 international caps and has won three major trophies.

All the data comes courtesy of Bwin. For more information, click here.

As you can see from this helpful infographic, the money in China was spent on slighly older, more experienced players, but ones who had enjoyed more success than the typical signing made by Europe’s big five leagues.