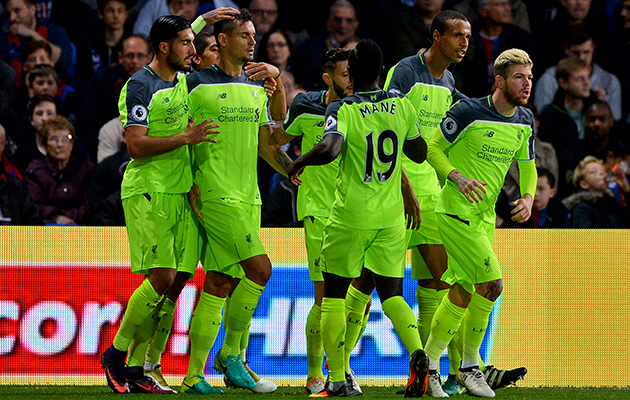 Wylan Cyprien, Nice
The young midfielder starred for Nice, scoring twice, as the Ligue 1 leaders extended their lead to six points with a 4-1 win over Nantes.

Gonzalo Higuain, Juventus
Scored against the winner for the Serie A league leaders in his first match against former club Napoli. In keeping with the modern trend when players score against their former club, the Argentinian striker refused to celebrate the goal.

Philippe Coutinho, Liverpool
The Brazilian midfielder pulled the strings in his side’s 4-2 win at Crystal Palace as Jurgen Klopp’s side moved up to third place in the Premier League.