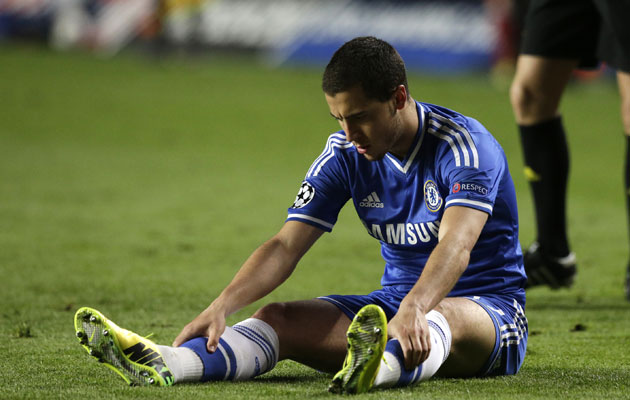 “When the comments come from a player like Eden it’s normal because he’s not the kind of player to sacrifice himself for the team. He’s not mentally ready to look to his left-back and leave his life for him. Normally you get these kind of comments from players like him, from players that can’t resolve a problem like we had with the first goal. If you see Atletico’s first goal, you completely understand where the mistake was and why we conceded that goal.”

Don’t suppose this had anything to do with the Belgian highlighting the limitations of Chelsea’s style of play.