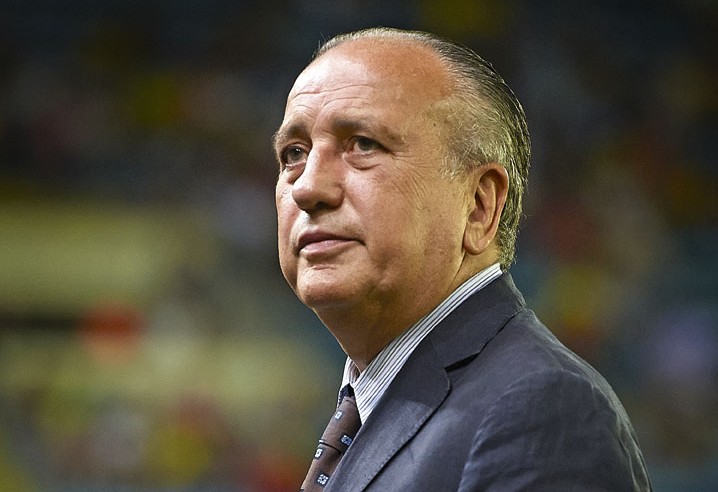 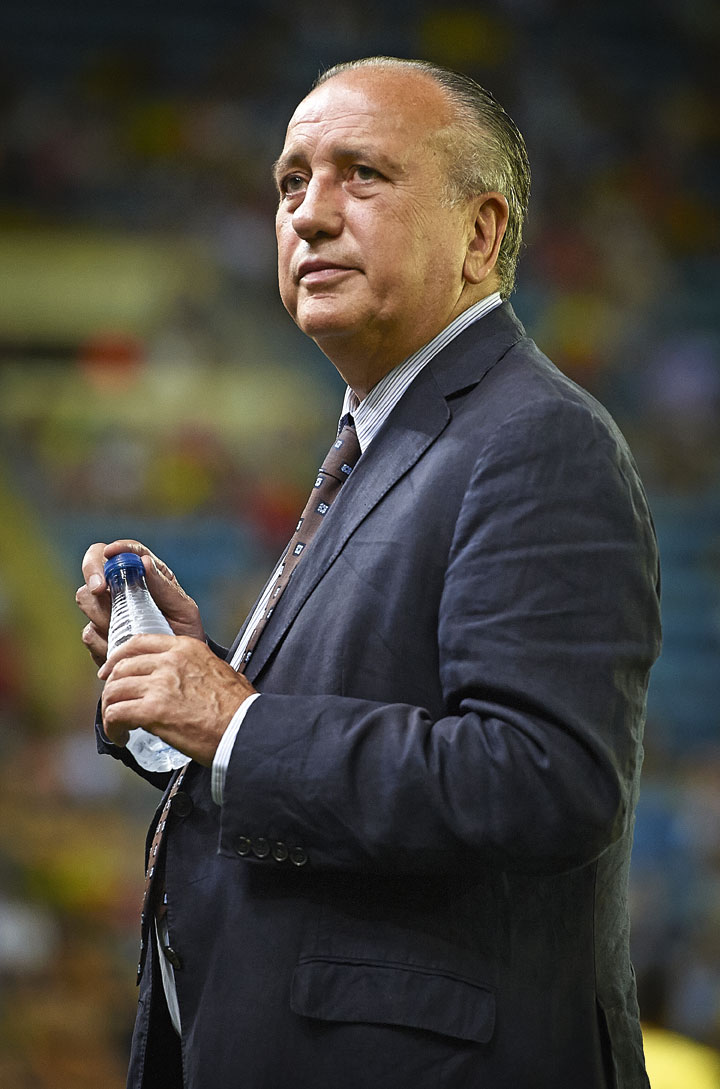 Fernando Roig: Totally. The first thing is the fans; they didn’t appreciate what it was to have a first division team in the city. Now they do. Then there’s the club. We made mistakes but we’ve been able to rectify them. We have dropped the budget to a level that is sustainable. We cleared the debts that were outstanding, effectively set the clock to zero and balanced the budget. Then there’s Marcelino, who is a very good coach who can take us forward in the next few years. Going down can never be seen as a good thing, but it has been positive in some aspects.

You took some surprising decisions, ones that could best be described as “moral”. You turned down a regional-government subsidy; season-ticket holders who became unemployed
now watch for free; and ticket prices have come down. Why?

Because I think that given the situation Spain is going through right now it’s not right for local government to be subsidising football. Football has to live according to its own means, according to what it can generate.

What did the presidents of other clubs say to you? If they get subsidies, it’s easy to imagine them saying: “Are you mad? Don’t say that or we’ll have to give them up too…”

I imagine one or two might have thought that but no one said anything to me. I’m free to take the decision that I consider the correct one.

What we want is to fill the ground. The money in football comes from television; the sentiment, the feeling, comes from the fans. So you have to help the fans to fill the stadium. If you go to games in Germany and England, the stadiums are full. We want the same to happen here. The kick-off times for games are what they are, they do not help, but we still want to fill the stadium. We have 18,000 or 19,000 season-ticket holders. There are few things sadder than seeing an empty stadium.

The money comes from the TV, but Real Madrid and Barcelona’s dwarf everyone else. They can take home ¤140million a year in domestic TV rights; Villarreal will not reach ¤30m. Will that change? Is there a solution?

Yes. They have to realise that there has to be competition. Madrid and Barcelona are going to win the majority of leagues but I want to achieve a situation in which the number of points they get is not 100 – a figure that is barbaric. It’s nicer if Barcelona and Madrid lose four or five games a season rather than one. This season, with Atletico, there are three teams fighting it out; it would be better if there were four, five or six. That would mean more attractive games in a season and that’s better for fans…and for the television companies. The only way of doing that is for the games to be more competitive. Madrid and Barcelona have to realise that.

But will they? Can you convince them it is in their best interest? Do Madrid and Barcelona’s Champions League defeats last season suggest the lack of competition is damaging them?

Yes. German football is an example of how you can handle the distribution of money better. I don’t see the difference between having one Ferrari or two. You can only sit in one at a time. Madrid and Barcelona have to give way a bit. If we negotiate a collective deal then the overall amount will be more, which helps.

And then how should the money be distributed? Should it be equal across the 20 clubs?

I think the best structure is a sliding scale. First we have to sell the rights together, not individually, and at the best possible price. Then we need to distribute the money in a way that respects Madrid and Barcelona. But they have to respect everyone else too. There needs to be a system where the third, fourth and fifth clubs can compete. The third can’t be the same as the 18th. It is important that the rest of us, without signing the really big stars, can build teams to compete.

It’s not just about money though, is it. Santi Cazorla was at Villarreal from the age of 15 before moving to Arsenal this season. Is he an example of a phenomenon in which the best players, if they want to win things, have to join Madrid or Barcelona or
go abroad?

If there’s no balance, no real competition, players who want to compete have to go. In Santi’s case specifically, when we sold him, we had a need to balance the budget. Right now, we don’t have the need to sell any player. If we do sell one it will be because the player wants to go and the buying club pays the money we want. The next Santi Cazorla will not go through obligation. I sold Santi with a pain in my heart and he didn’t want to go either, but it was a necessity.