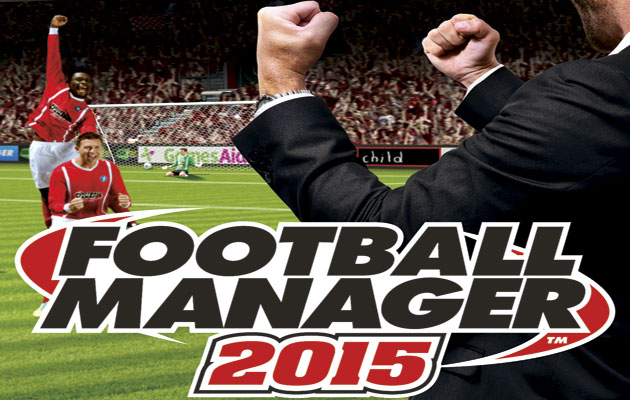 AFC Telford’s 2081-82 season had not been a happy campaign. Joe Perry’s men relinquished the league title to United after a season-long three-way tug of war with the Red Devils and their north-west rivals, City. The FA Cup too was surrendered, as was the Champions League, as Bucks threw away a two-goal lead to gift German giants Munich the trophy.

Many observers thought an overhaul was necessary, with the ageing Robert Sharpe’s influence beginning to wane and young Dan Allen failing to live up to his early promise, despite having been touted as “the next Cherno Samba”. Perry refused to listen to such views, even handing the vice-captaincy to Allen.

Instead, Perry’s approach was to provide competition for an XI that had previously picked itself.

The arrivals of Ryan Catchpole, Liam Marshall, Gary Rowbotham and Gustavo Castro, plus the return of 36 year-old club legend Isaac Addo invigorated the side, who lost just twice on the way to leaving the Manchester clubs in the dust to secure the side’s fifth league championship.

The club’s Cup Final win over Weston-super-Mare was the first of five victories in that competition and their League Cup Final win over Histon their fourth of seven. Despite making domestic opposition appear inferior week in, week out, many tipped Bucks to slip up against Real Madrid in the 2083 European Final, pointing to a tendency not unlike the City side of 70 years previous to slip up on the big stage.

The end result in the Stade Roi Badouin, the same stadium in which Perry’s Wimborne Town had lifted their fifth consecutive European trophy in Perry’s final game for
his hometown club? 8-0.

No worries there, then… 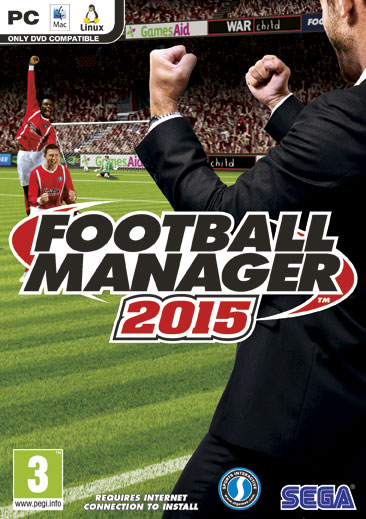 Goalkeeper
Darren Coke
Telford’s number one for 13 years, garnered 69 caps for England and four-time European Goalkeeper of
the Year.

Right-back
George Pack
Costing just £2.8m, no manager other than Perry could seem to get the best out of him and he ended his playing career in League Two.

Centre-back
Fred Hooiveld
6ft 7in rock-solid centre-back who held down a starting berth for 10 years and left with Perry in 2088.

Centre-back
Ryan Catchpole
Broke up the long-standing partnership of Hooiveld and Jose Dias to consolidate his position as first-choice for Telford and England.

Defensive midfield
Tasos Lazaridis
Switched to midfield by Perry after being unable to force his way into the side at centre-back. Capped 152 times by Greece.

Centre midfield
Robson
Midfield partner of Rodrigo, the pair were known by the Brazilian media as “os dois amigos”. Still plays semi-professionally in Spain for Ferrol.

Striker
Liam Marshall
A £20m summer arrival from United who bagged goals four, five and six in the rout over Madrid. 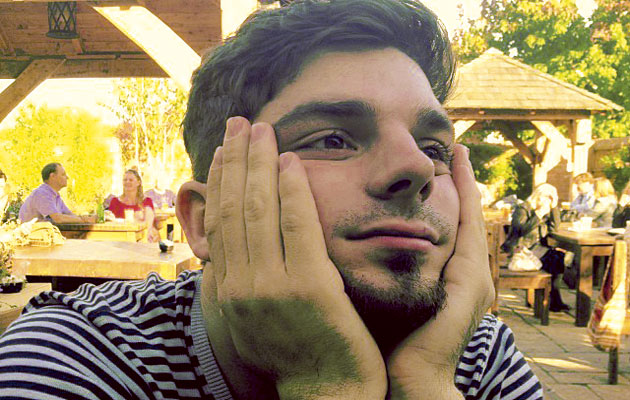 Joe Perry
A left-sided midfielder whose playing career ended at the age of 20, Perry managed his hometown side Wimborne from the Conference South to five consecutive Champions League wins.

After Wimborne, Perry stunned the football world by leading Cameroon to victory at Mexico ’26 and oversaw England’s World Cup victories of 2034 and 2038. Built championship-winning sides at Barcelona, Racing Santander and Sheffield United. 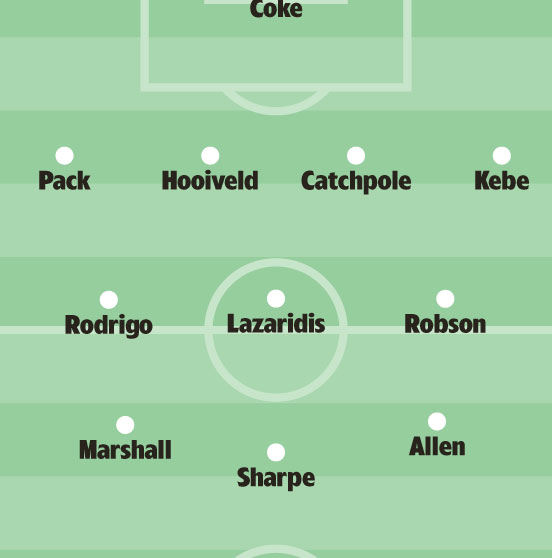