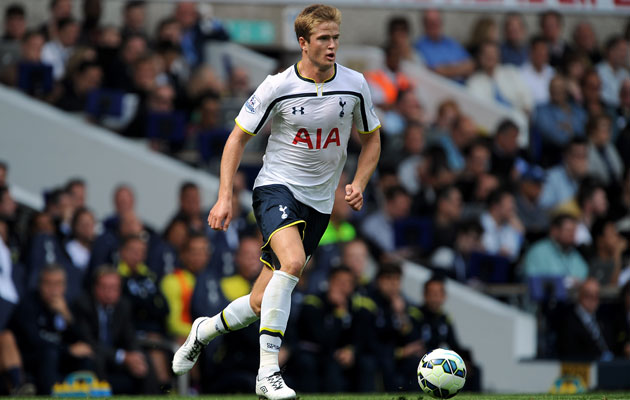 Eric Dier
The Tottenham Hotspur defender asked not to be picked for the England under-21 squad as he did not want to play at right-back – even though he has played there most of this season for Spurs.

HERO
Carlos Vela
The ex-Arsenal striker returned to the Mexico side after an absence of three years and scored twice in a 3-2 victory over Holland.