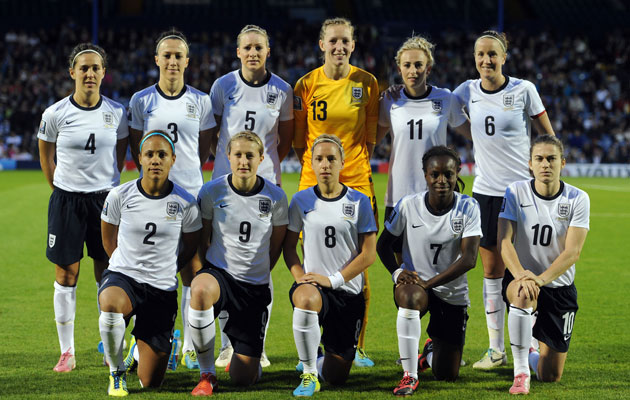 England women’s team
The friendly against Germany at Wembley on November 23 will be watched by a record sell-out crowd of 55,000. The attendance was capped at 55,000 due to concern over the current transport capacity around Wembley. England’s men attracted just 40,181 for the recent friendly  against Norway – a record low crowd for a full England game at the new Wembley.

Serhiy Boyko
Players and managers often complain that a particular referee is biased against their club, but it’s not often they get openly mocked by the match official. However, Celtic’s Leigh Griffiths claims the Ukrainian referee laughed at him after disallowing the striker’s “goal” in the 1-1 Europa League draw with Astra Giurgiu.