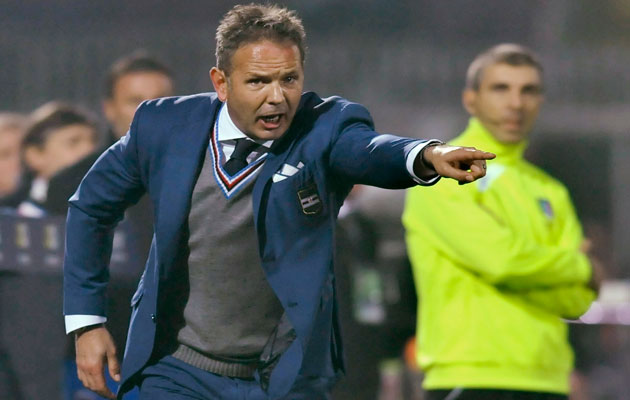 • Former Yugoslavia defender Sinisa Mihajlovic has been appointed new coach of Milan. The 46-year-old has signed a two-year deal after leaving Sampdoria earlier this month.

• Despite being relegated from the Bundesliga with Paderborn, Andre Breitenreiter was appointed Roberto Di Matteo’s replacement as Schalke coach. Armin Veh took charge of Eintracht Frankfurt for a second time.

• Slavisa Jokanovic, who led Watford to the Premier League, was appointed coach of Maccabi Tel Aviv, replacing Pako Ayesteran who led the Israeli side to the treble. 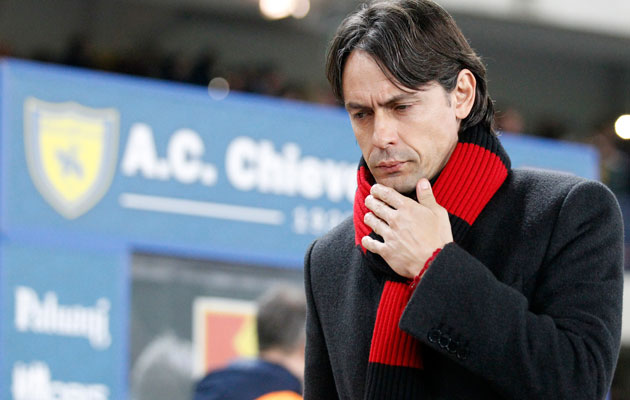 • Filippo  Inzaghi, 41, who played for Milan from 2001 until his retirement in 2012, was fired after the club finished in 10th place in Serie A, 35 points behind champions Juventus.

• Finland terminated the contract of national coach Mixu Paatelainen after a 1-0 loss at home to Hungary.

• Palmeiras sacked coach Oswaldo de Oliveira after they won only one of their first six games in the Brazilian league.