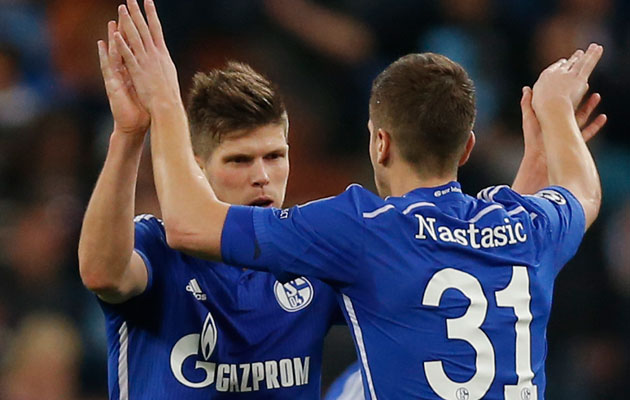 • Former Holland defender Jan Everse replaced Ernie Brandts as coach of Dordrecht, who are bottom of the Eredivisie with just thee league wins all season.

• Serbian coach Milutin Sredojevic quit Uganda after they were knocked out of the All-Africa Games qualifying competition at the weekend and replaced Belgium’s Patrick Aussems as boss of Sudanese side Al Hilal.

• Uruguay midfielder Cristian Rodriguez has joined Brazilian club Gremio on a three-month loan from Atletico Madrid of Spain. The 29-year-old had been with Parma on a similar arrangement, but the financially stricken Serie A side have not been able to pay their players all season.

• Uruguay’s most-capped player Diego Forlan, who won 112 caps for his country and scored 36 goals, his retired from international football.

The 35-year-old striker will continue in his club career with Japanese side Cerezo Osaka.

The highlight of his international career came at the 2010 World Cup in South Africa, where he won the Golden Ball as leading goalscorer and was included in the All-Star Team of the tournament.

This Ins and Outs will be updated throughout the week.