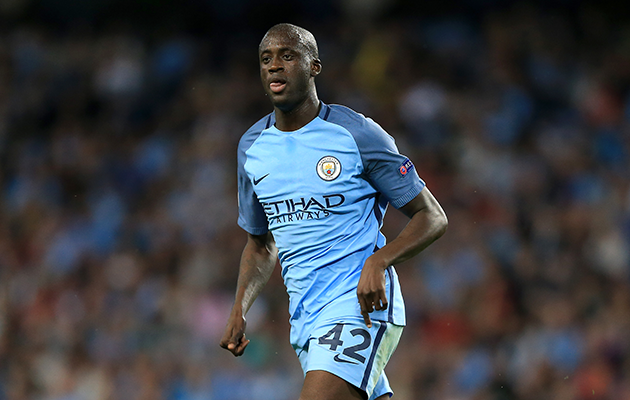 • Reigning Polish champions Legia Warsaw sacked coach Besnik Hasi after just two wins in their first nine league fixtures and a 6-0 loss at home to Borussia Dortmund in their opening Champions League game. The Albanian had only been in the Legia hotseat since June. 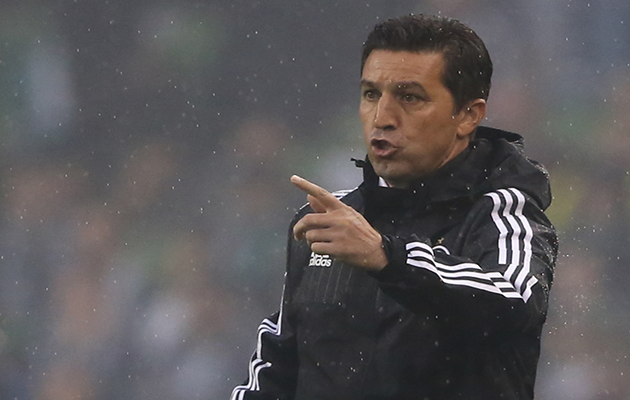 Besnik Hasi has been sacked by Legia Warsaw after just three months in charge.

• Zlatko Kranjcar resigned as Dinamo Zagreb coach after a 5-2 league defeat to Rijeka. It was Dinamo’s first home defeat in the league in 104 outings. The setback followed a 3-0 loss to Lyon in their opening Champions League group game.

• Corinthians sacked Cristovao Borges after a run of poor results in the Brazilian championship. Roger Machado stepped down as Gremio boss after defeat to Ponte Preta.

• John Toshack stepped down as boss of Wydad Casablanca following their 4-0 defeat by Zamalek in the African Champions League semi-final first leg. He was replaced by former Wydad player Mohamed Sohail.

• Werder Bremen dismissed coach Viktor Skripnik after they lost all three of their opening Bundesliga games this season.

* These lists will be updated throughout the week.