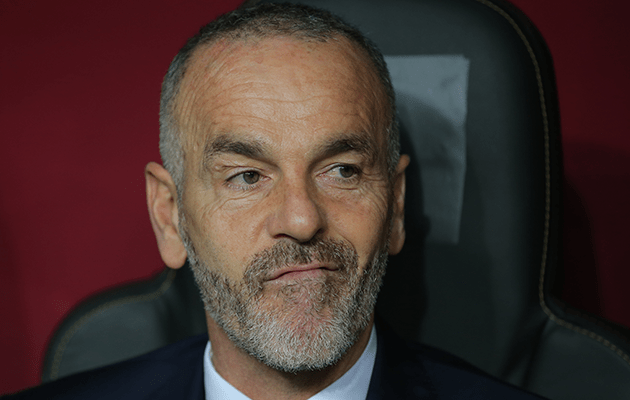 • Inter have appointed Stefano Pioli as their new head coach. The former Lazio man, who has been handed a contract until June 2018, succeeds Frank De Boer who was sacked last week after just 85 days in charge.

• Bernard Casoni replaced Sylvain Ripoll as coach of Lorient, who were bottom of Ligue 1.

• Oman coach Juan Ramon Lopez Caro says he will not renew his contract as national coach when his deal expires in January.