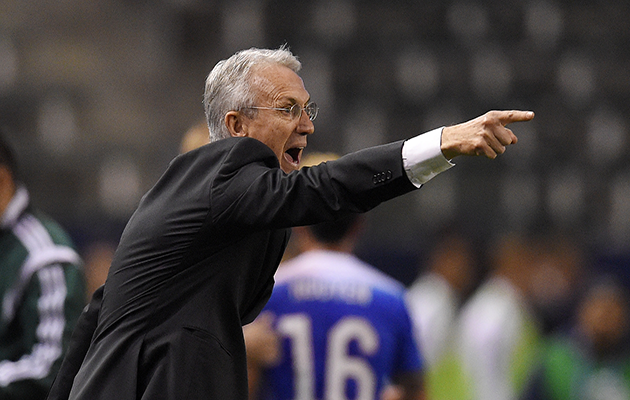 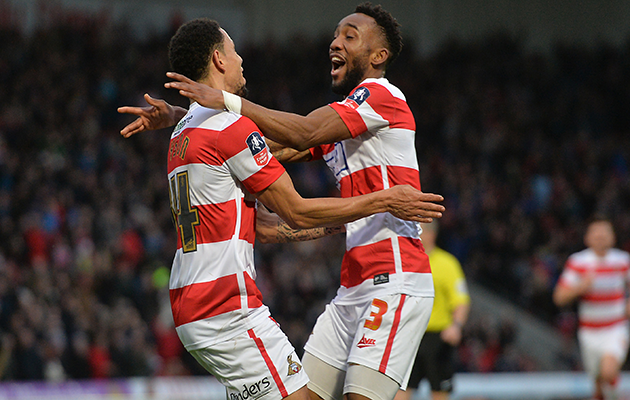 • Kilmarnock signed former Nottingham Forest striker Nathan Tyson after an account claiming to belong to the 34-year-old advertised his services on LinkedIn.

• Lucio Antunes, the air traffic controller who led Cape Verde to the African Nations Cup quarter-finals in 2013, was reappointed coach of the national team.

• Roger Machado stepped down as Gremio coach after defeat to Ponte Preta left them in eighth in the Brazilian championship.

• George Lwandamina steps down as boss of Zambia’s national team to concentrate on coaching club side Zesco United, who are in the semi-finals of the Champions League.