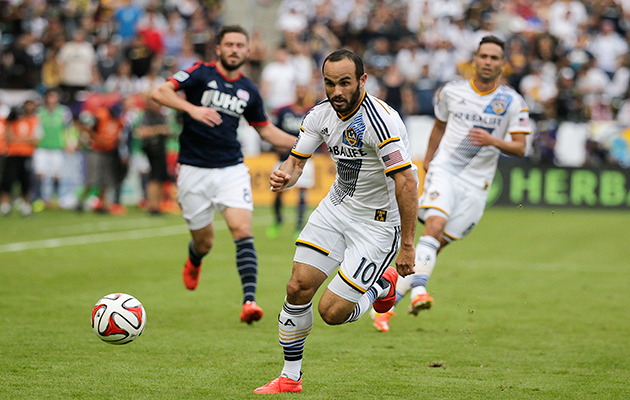 • Standard Liege appointed Aleksandar Jankovic as head coach after parting company with Yannick Ferrera, who paid the price for a poor start to the season that saw them win just one of five matches and drop to 11th place in the league. Standard turned to Jankovic after the Serbian resigned from Mechelen, who have now been tipped to hire Ferrera in his place.

• Former USA international Landon Donovan, who retired at the end of the 2014 season after winning his fourth MLS Cup with LA Galaxy, has rejoined the club for the last few weeks of this season. The 34-year-old is the all-time leading scorer in MLS history.

• Former Arsenal and France midfielder Mathieu Flamini has joined Crystal Palace on a one-year deal. Flamini, 32, was a free agent after leaving Arsenal at the end of last season.

• Hertha Berlin have extended the contract of coach Michael Preetz until 2019. His existing deal ran until June 2017.

• Sunderland are given special dispensation by FIFA to sign Boavista goalkeeper Mika outside the transfer window as a technical issues meant the Portuguese club were unable to complete their requirements on deadline day. 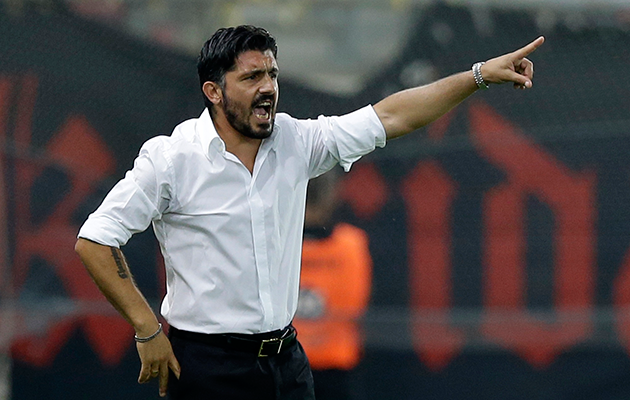 Gennaro Gattuso is back in charge of Pisa after resolving his differences with the Serie B club.

• Former Italy and Milan midfielder Gennaro Gattuso rejoined Serie B side Pisa as coach a month after resigning in protest over poor working conditions.

• Denmark striker Nicklas Bendtner joined English second-tier side Nottingham Forest on a two-year contract after being released by Bundesliga club Wolfsburg in April.

• Scot Gemmill stepped up from overseeing the under-17s and under-19s to take charge of Scotland Under-21s after Ricky Sbragia resigned.

• Newcastle Jets parted company with coach Scott Miller over “differences related to football matters” just a month before the start of the new Australian A-League season.

• Ex-Italy striker Dani Osvaldo, who was released by Argentina’s Boca Juniors in the summer, turned down a contract with Serie A side Chievo to concentrate on a musical career, playing in a band.