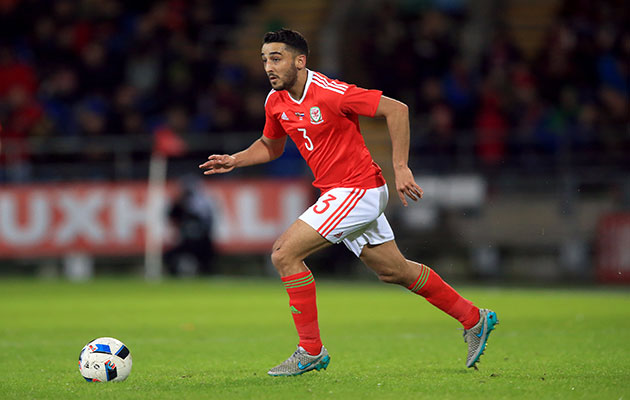 “Who is saying that?” asks a slightly bristling Neil Taylor, when I ask him for his response to those cynics who believe Wales will be travelling to the European Championship ‘just to make up the numbers.’

The Swansea and Welsh international defender insists his country will arrive in France without an inferiority complex.

He said: “We are there on merit and no one will want to be drawn against us. We’ve played good attractive football and deserve our place in the championships. Whoever is in our group will realise they will be in for a tough match.

“I will be glued to the TV screen when the draw is made [December 12] but it’s not about which teams I want to avoid and the ones I would prefer to be up against. Every game will bring its own challenge.

“You go back 10 years and the bigger countries did not consider smaller nations, and I include Wales in that, to be a tough match. This is now no longer the case. Every game is competitive in Europe whether at club or international level. You just have to look at what Albania, Northern Ireland and Iceland have achieved in also making it to France next year. This shows that the gap is narrowing.”

The Red Dragons qualified for Euro 2016 after finishing second in their group behind Belgium. It will be their first ever appearance at the finals of the European Championships. Their only other participation at a major competition was at the 1958 World Cup in Sweden. 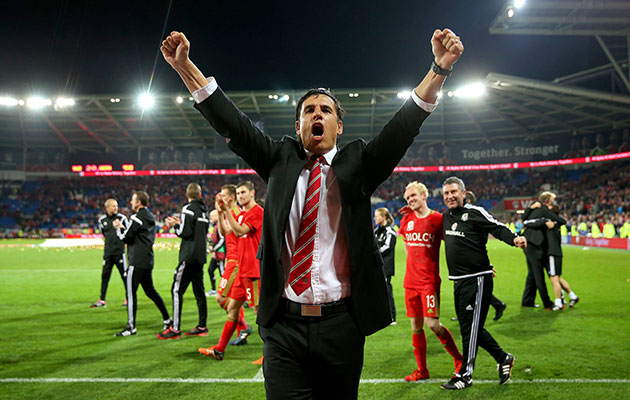 Wales coach Chris Coleman has got all the players pulling in the right direction.

He stated: “He is extremely passionate and the players want to play for him. We are a tight group and all get on with each other. The fans are excited and they should be. They have high expectations and why not? It’s been a long time since Wales have been involved in a tournament of such a standing and I can understand their optimism.”

The 26-year-old left back, whose mother was born in Kolkata, India, was speaking after picking up the Player of the Year Award at the recent Asian Football Awards held at Wembley Stadium.

He concluded: “It’s a great feeling to win. Hopefully Asian football flourishes throughout the years. Whatever background you are from, it doesn’t matter. You can make it to the top.”