Welcome to our player profile on Leon Goretzka, the German star causing quite a stir in football. He will play for Bayern Munich next season after a move from Schalke. We wrote about him back in August 2013 and you can check that out below.

Goretzka was played regularly during Germany’s World Cup friendlies but in their first game of the tournament, he will have to make do with coming off the bench against Mexico. He missed out against Sweden too but made his tournament debut against South Korea, a match they lost 2-0 and dumped them out of the tournament.

Dubbed “the new Ballack” in certain German quarters, the teenage central midfielder is looking forward to continuing his education both on and off the pitch this season.

With just 12 months experience of second-tier football with Bochum under his belt, the rookie joined ruhr rivals Schalke this summer after they activated a €2.75million release clause in his contract and he will now look to combine a Bundesliga debut with the demands of his school-leaving exams next year.

On the radar of a host of bigger clubs – notably Real Madrid, Bayern Munich and Borussia Dortmund – Leon Goretzka is as level-headed as he is unhurried.

“When such big clubs show an interest you have to be realistic,” says Goretzka, who has been a key figure in German representative sides from under-16 to under-19 level. “I’m at a very early stage of my professional career, just a year in, and haven’t played a single game in the Bundesliga. 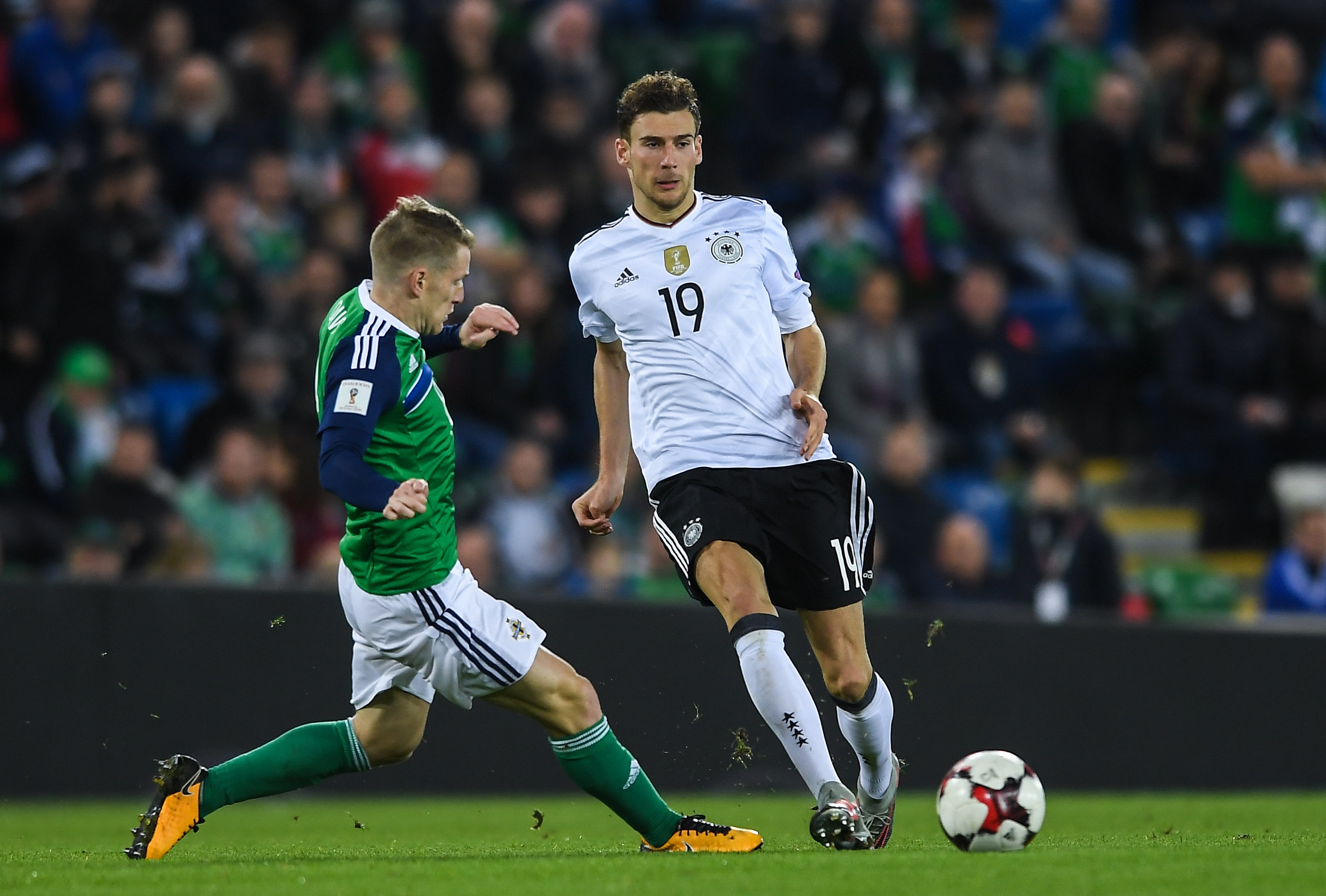 “A transfer to Real Madrid was not really worth considering.”

“I weighed up all my options and decided Schalke was the club for me. This is the right place for the next step in my career.

“The quality of training will be higher, Schalke are an important club who are always in contention in the Bundesliga and play in europe, and with Bochum and Gelsenkirchen quite close I can continue at my present school.”

An exciting mix of vision, astute decision-making, confidence and maturity, he will initially find himself behind midfield pivots Jermaine Jones and roman Neustadter in the Schalke pecking order, but his time will undoubtedly come.

“I’ve never seen a boy of his age with so much ability and desire,” says ex-Bochum director of sport Jens Todt. “He has a genuine shot at becoming one of the world’s best.”

Schalke Paying The Price For Selling Their Future | Nick Bidwell