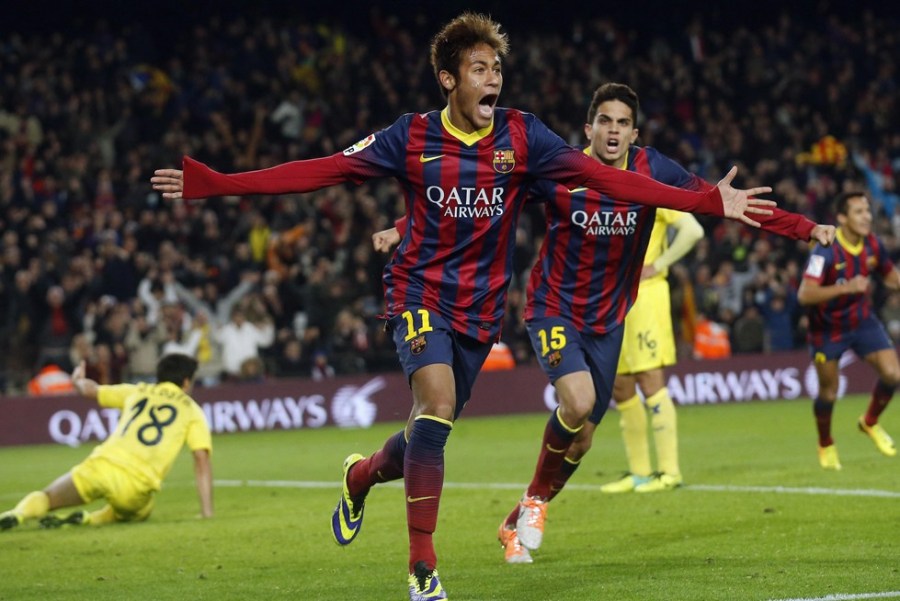 Barcelona face the prospect of a fresh investigation into the deal that brought Brazilian striker Neymar to the club in 2013.

It has been alleged that the  Catalan club are under investigation for their failure to declare €37.9 million relating to the Brazilian’s transfer between 2011 and 2013

A complaint by Barca socio Jordi Cases over the lack of transparency in the deal led to an initial investigation into club president Sandro Rosell and saw the 49-year-old tender his resignation last month.

New president Josep Maria Bartomeu subsequently presented documents at a press conference later that week that broke down the costs of the transfer.

Those revealed that Barcelona had in fact paid out €86.2m (£71m) in the total cost of the operation, although the Catalan club insisted that the transfer itself remained at a figure of €57.1m (£47m).

Bartomeu has vowed to fight any charges, after the Spanish High Court reguested that Judge Pablo Ruz press charges against Barcelona.