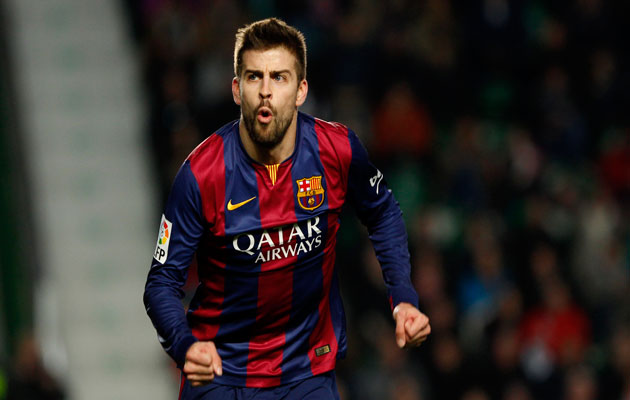 “If you are dating a woman who does not want to respond positively, then you must look for another woman”

Togo coach Tom Saintfiet hits out at striker Emmanuel Adebayor, who failed to turn up for Friday African Nations Cup qualifier against Djibouti

“I think they whistle me because of Barça-Madrid rivalry, but I won’t change. I’ll always want things to go bad for Madrid. I wore a Buffon shirt during the Champions League semi final [last season] and always want Madrid to lose. That’s the way the Madrid-Barça rivalry is.”

Gerard Pique admits that he dislikes Real Madrid, but feels no need to apologise for it. The Barcelona man was speaking after he was booed whilst playing for Spain earlier in the week.