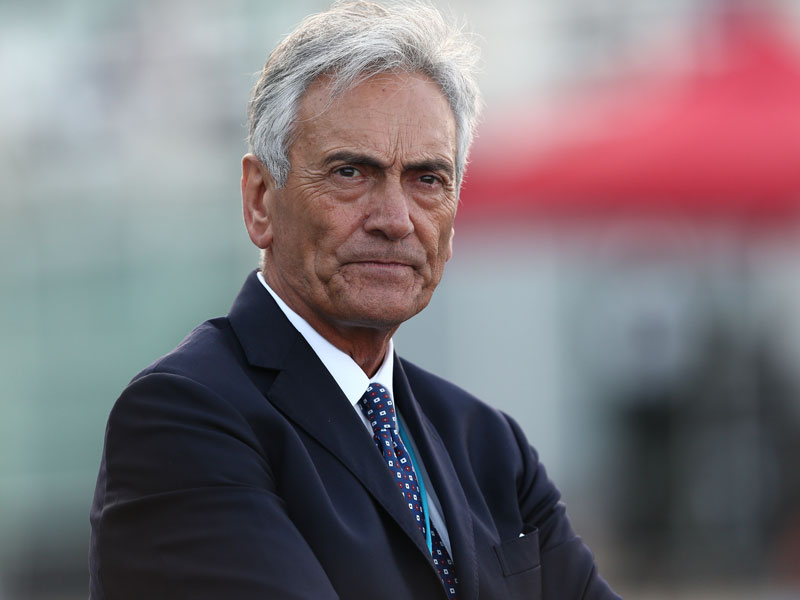 Albertini argues that the B team project will need time to be properly assessed, adding:
“I would be very surprised, though, if other clubs did not sign up for it”.
Underlining his words came a promise from Torino owner, Urban Cairo, speaking at a Gazzetta Dello Sport organised forum in Trent in October, to the effect that “next year, Torino too will have a B team”. If Albertini is right and if Cairo keeps his word, then others may follow the Torino and Juventus example.
For the new Federation President, Gravina, the “seconde squadre” concept could yet prove to be a useful opportunity to prove that he means business when he speaks of reforming Italian football.
Don’t forget to follow World Soccer on Facebook and Twitter.