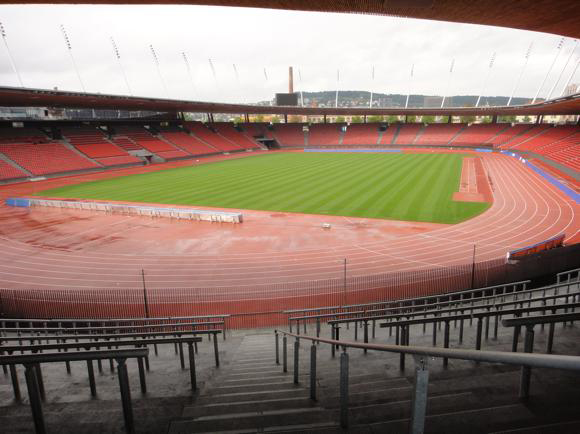 Zürich is one of 125 soccer cities featured in Libero, the digital travel guide for football fans. Regularly refreshed with new destinations and the travelogue Soccer Sagas, Libero is a one-click treasure trove of football trip tips, tales and trivia. See www.liberoguide.com.

Switzerland’s largest city of Zürich is the only one to host a top-flight cross-town rivalry – between record champions Grasshopper and the more recent winners, working-class FC Zürich.

Both clubs currently share the Letzigrund, also used for cup finals and internationals, such as USA’s game with Switzerland there on March 31.

As Zürich was rapidly developing in the late 19th century, with a major railway station and stock exchange, it attracted a wave of foreign employees. Just as Grasshoppers have a British background, so the local team who won the Swiss title in 1899 was the Anglo-American Club Zürich. Little is known about them today, but their players then – Bachelor, Smith, Morris – don’t quite sound Swiss.

The classic Zürich derby, however, is FCZ against Grasshoppers, who were forced to vacate their Hardturm stadium for good in 2007. The following year, a rebuilt Letzigrund staged three games for Euro 2008.

Created by and for the members of the multisport FC Zürich, the Letzigrund has a history easily divided between the original stadium opening on November 22, 1925 – and the one rebuilt and reopened on its same site on August 30, 2007. 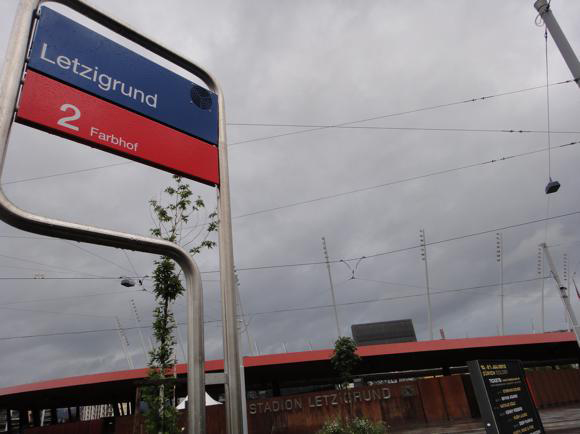 Top-flight football and world-class athletics have been a feature throughout. The first ratified ten-second 100-metre dash was run here in 1960.

Although ownership passed from FCZ to the City of Zürich in 1937, improvements were slow and interrupted by war. The Letzigrund was duly overlooked for Switzerland’s hosting of the 1954 World Cup, five matches (and 28 goals) witnessed at the Hardturm.

Before 2008, when local residents objected to the reconstrution of the Hardturm, the Letzigrund rebuild was rushed through. The Hardturm was later demolished – and other new stadium plans elsewhere rejected. In August 2006, FCZ fans were invited to enter the old Letzigrund and take home seats and pieces of turf for souvenirs.

Exactly a year and SF125 million later, the new Letzigrund opened its doors. With a capacity of nearly 31,000 for Euro 2008, 26,000 for domestic league fixtures and 24,000 for internationals, the Letzigrund is the fourth-largest football stadium in the country. 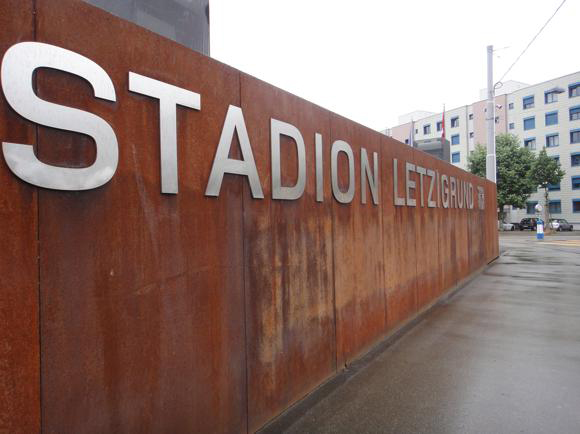 Apart from the skyboxes, business lounges, media centre and Oval restaurant, the main new feature was the roof. Rust-coloured and elliptical in shape, it features 30 toothbrush-shaped floodlights, set an angle beside the solar panels that generate enough heat to grill 1,800 sausages during one match.

Traditionally, FCZ fans occupy the Südkurve, with standing places for domestic fixtures in Sektor D, blocks 24-27. Away fans are allocated Sektor B at the opposite end, blocks 9-13. If Grasshopper are at home, then theirs is the Baslerstraße end, Sektor B, and away fans are allocated blocks 27-31 in Sektor D on Badenerstraße. Similarly, for international matches, away fans occupy blocks 27-29 of Sektor D. 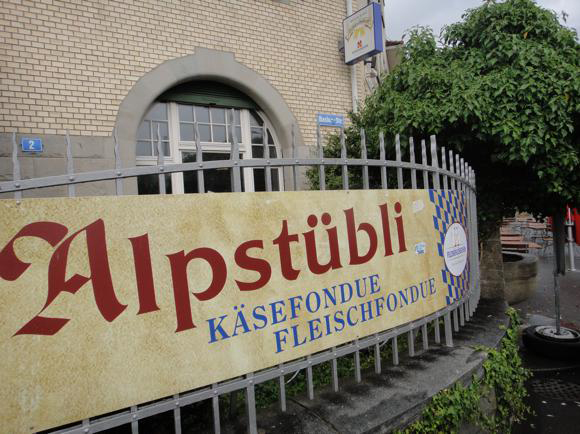 The Letzigrund has its own stop on tramline No.2 eight stops/14min from central Paradeplatz, direction Farbhof. Trams run every 8-10min.

From the Bahnhofplatz/HB stop at the station, take Nos.3 or 14 to Stauffacher and change onto the No.2.

For international matches, the Swiss FA use online agency Ticketcorner (www.ticketcorner.ch) for ticket distribution – a seat in a corner of the main stand is just under SF50.

Supporters of opposing national teams should contact their individual FA for ticket availability and information.

The Letzigrund is surrounded by bars and restaurants offering all kinds of global cuisines. 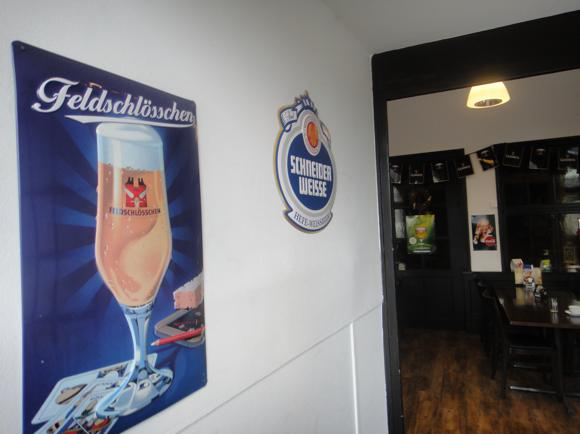 On main Badenerstraße, Libero (No.451) is a classic Balkan grill serving Yugo meaty favourites such as cevapcici and pljeskavica. Further down, by the stadium, Ristorante Da Cono (www.dacono.ch/home.html) at No.526 is an excellent and spacious Italian restaurant that takes its boccia seriously. As well as hosting Italian bowls, Da Cono offers authentic pizzas, taglierini with black truffles (SF32) and osso bucco (SF34). There are big screens for TV sports, too.

On the other side of the stadium is another decent Italian restaurant, Da Pippo (www.dapippo.ch), occupying the site of the former ZicZac rock bar at Herdernstraße 56.

If you’re just after beers, then opposite, the Schlachthof (www.restaurant-schlachthof.ch) has been a pre-match favourite for decades. Officially a restaurant, with fondues offered in its adjoining Alpstübli dining room, Schlachthof serves dark Dunkle Perle Feldschlößchen, Grimbergen, San Miguel and Leffe on draught in traditional beerhall surroundings. 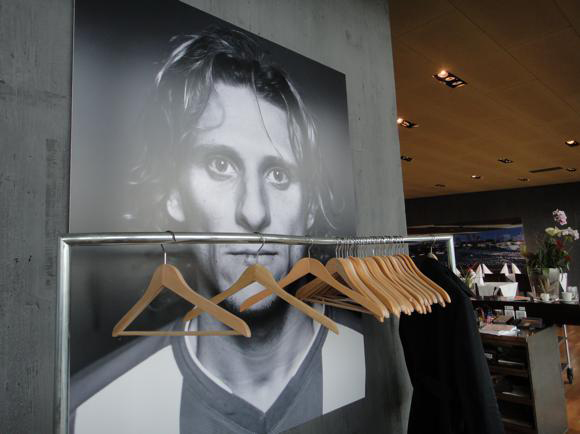 Finally, at the stadium itself, overlooking the VIP sector and the pitch, the Oval restaurant (www.restaurantoval.ch/oval.html) opens to the public on non-match weekdays 11am-3pm – you’ll have to reserve a table for the game. Tasteful line drawings and black-and-white photographs line the walls. The menu changes daily, but usually features a few football-themed dishes, main courses around SF20.